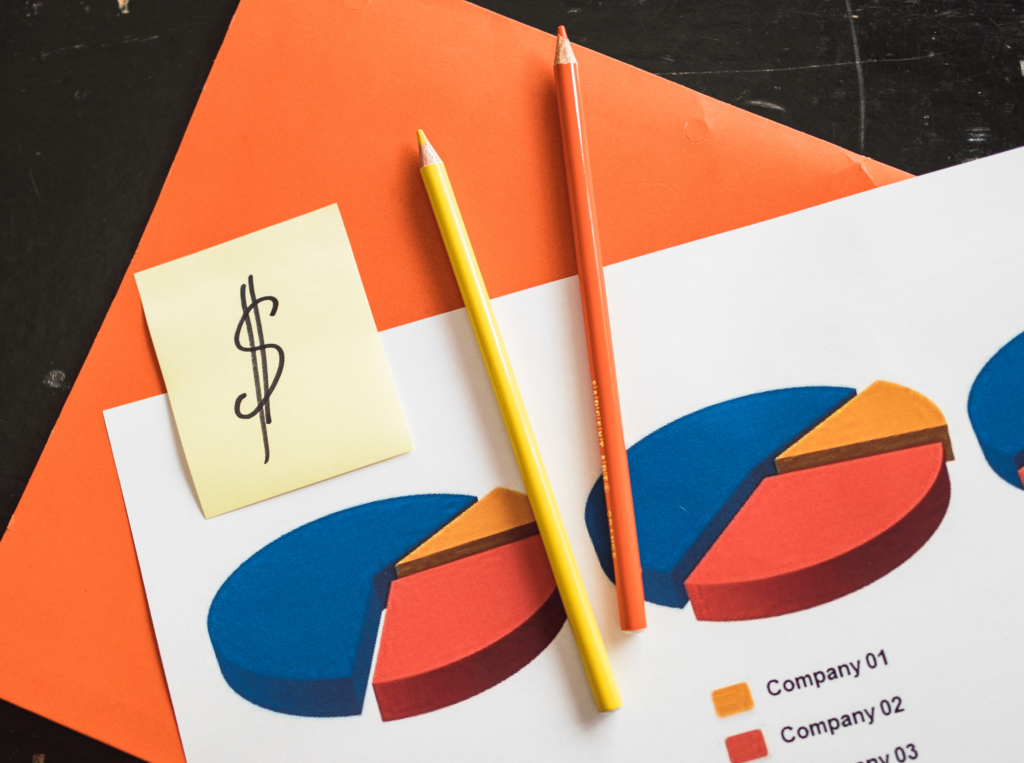 So the funder declined your proposal because you weren’t serving enough clients from their geographic area of interest.  Don’t give up!  There’s a way to handle this problem.

You’re probably presenting your outcome data on an annual basis.  Every year, we serve this many clients.  Some funders may have so extremely narrow a geographic focus that even if your client population is sizable overall, the number coming annually from Richmond County, or Westchester, or western Pennsylvania may not be large enough to induce them to approve a grant.

Well, the western Pennsylvanians might total, say, 9 per year, but over a five-year-period, that’s 45 people you’ve assisted.  LAPA had a case where the prospective funder zeroed in on six specific counties, and the number of people treated by our client over the past 12 months didn’t tilt the grant-maker’s pinball machine.  So we looked at the client data for the past five years and found that more than 800 individuals hailing from those counties were served by our client.

Use the five-year spread if that gives you more favorable outcomes.

Suppose again that you’re trying to satisfy a funder’s criteria for clients coming from a specific geographic location. Let’s say that your five-year spread of people coming from western Pennsylvania looks like this:

This calculation enables you to say that the number of clients from western Pennsylvania increased by 83% in the past five years.

Be sure to mention this in your grant proposal to boost your chances of securing an award.

Finally, the old saying “Can’t see the forest for the trees” comes into play.  Your agency may be operating an educational program for elementary-school kids, a program for middle-school pupils, and one for high-school students.  The annual number of participants might be:

These are not enticing numbers, especially since many funders have a bias against small programs. If you submit proposals for each program separately, the probability of securing adequate funding through grants will be slim.

However, overall you’re reaching 100 children and youth. Why continue trying to raise money separately for each of the three programs when you can bundle them up into one educational package serving 100 participants?

Now let’s try a little experiment. Suppose your metrics looked like this over a five-year-period and assume that each figure represented unduplicated participants:

You can see from this example that presenting metrics is an art. The outcomes depicted above show that the agency reached 100 kids in the past year and 375 children and youth in the past five years. Each of its constituent programs reached significantly more kids during this period, and the agency as a whole nearly doubled its client base. That’s a pretty good record of accomplishment, is it not?