Build Relationships With Your Trustees and Inspire Them To Give 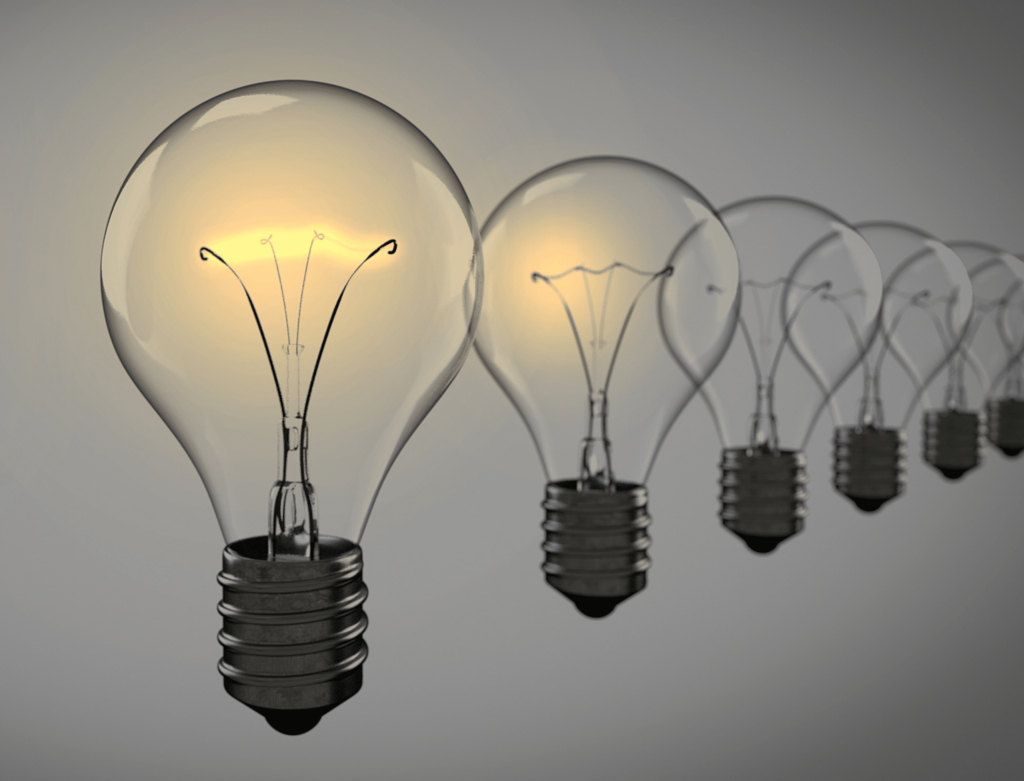 Often trustees will pressure us fundraisers to state which philanthropists we know and if we can get them to give to their cause.

After 20 years as a fundraiser, no matter the cause or the organization, trustees still ask me, usually very early in the conversation, to list who might fund them.

Ideally, I have previously done my own prospect research on the board members so that I know their giving history and can work this into the conversation.

Don’t get me wrong, I’m not opposed to talking about the profile or attributes of the donor who I think will give to them.

But I never leave out the trustees themselves, as clearly they usually do, as if the leadership exemplified by the trustees’ gifts were secondary, and not primary, to their ability to fundraise.

I don’t expect everyone on the board to be major donors. But I do expect them to care enough to give what for each of them is a significant gift, no matter the amount.

As board members, as fundraisers, we have to have our own skin in the game. That gift covers both the annual fundraising expenses plus the longer-term expenses involved in securing a planned gift.

I explained this to a colleague with whom I served on a nonprofit board that served people who are homeless, and he gave $32.15. That was a significant gift for him.

This colleague was also a client of the agency and formerly homeless himself. I consider it one of the best gifts that I have ever cultivated and solicited, because that trustee showed leadership. He showed spunk, and he gave from his want.

He was the widow, in Jesus’ parable of the Widow’s Mite, whereby the widow’s giving, two coins of minor value, is contrasted with that of the Pharisees, who, by pressuring their students to support them, lived in palaces; their giving meant little to them personally because they had so much.

My colleague, and Jesus’ widow, are not concerned with other people’s money, but with their own right-action.

They showed the way for the rest of us to emulate, and that’s the lesson at the core of real fundraising leadership.

I’ve found that it’s best to have such conversations with trustees in private and to build a real relationship with them, not just talk at them. It’s not a pep-talk on the role or responsibility that they must fulfill that will get them to fulfill it, but feeling the realness of human connection when we come together to be greater than the sum of our parts.

After all, isn’t that the very definition of our higher-profit work?

What’s been your experience of conversing with trustees about their own giving, as contrasted with the giving of others?