Scaling Your Campaign (an Interview with Bob Serow, Senior Consultant) 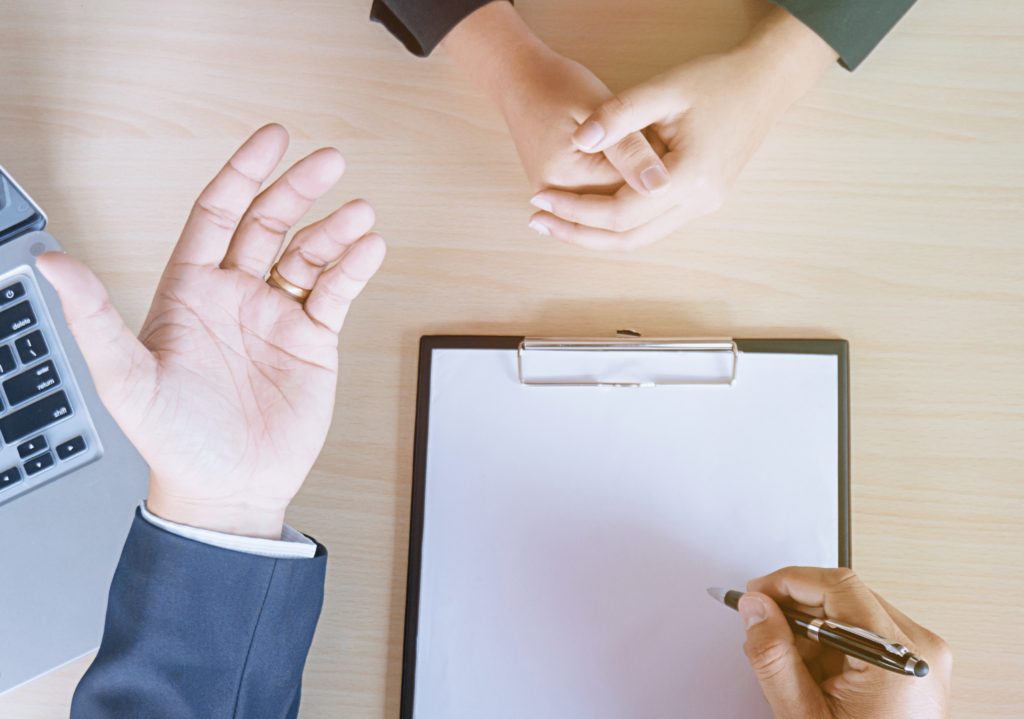 Shawn Jones: In your experience, have you seen a dollar “range” of fundraising campaign goals that work? Is there a goal that’s “too low” for a campaign to gain momentum?

Bob Serow: Campaign goals are all relative to the culture of the organization and their capacity to raise money. If you have a real grassroots, niche nonprofit that raises an annual fund of a couple hundred thousand dollars a year, then a campaign goal of $1.1 to $1.7 million will grab people’s attention. But the campaign case for support must be compelling. The key is that the goal should be an exponential increase of an organization’s normal annual giving experience—a number that in itself makes people sit up and take notice.

In any campaign, leadership emanates from two sources: within the institution and outside the institution. The tendency for a small nonprofit is for campaign leadership to come from “outside”. This is because, in a large organization, you already have a basic infrastructure of leadership: a well connected board and a development committee that has had a track record of overseeing all the different elements of fundraising—annual giving, the annual fund, discrete major gift programs, etc. A university may also have an alumni association, hospitals will have staff—so there are also many natural constituencies that are internal to large organizations.

With a smaller nonprofit you don’t have this. Normally, it is very unusual for a small nonprofit to have a board of directors that has high net worth or strong peer connections that allow them to be effective leaders of a campaign. Therefore, the tendency for small nonprofits is to try to build campaign leadership that is outside of the organization’s regular structure.

What about day to day leadership? The leaders of small nonprofits are often too busy with program tasks to fully focus on a campaign.

Small nonprofit leaders usually don’t have the capacity or inclination to fill campaign leadership roles. If you have an “operational” Board that has been recruited for managing the organization’s day-to-day, year-to-year tasks, they may also be hard to engage for leadership. After all, their understanding of their role concerns organizational business, not campaigning, and they should have a skill set that is different than the skill set needed for a campaign. Campaign leadership requires unique talents.

Then where do you go for campaign leadership?

First, explore your Board’s peer relationships. Often the Board overlooks potential candidates for a campaign cabinet, but the fundraiser is required to look closely. Second, examine your donor base: Who are your high level repeating donors? “High level”, again, is all relative. Do you have dinner co-chairs or gala co-chairs? Who have been corporate sponsors of fundraising events? Who, one way or another, has touched the organization and been moved by it?

But before you recruit anyone, it is imperative that you create very specific roles and responsibilities for campaign leadership. You should have a good, clear set of criteria so there is no confusion down the road. I have seen people who “love the organization and the mission” but have no money and no time.

That doesn’t work. It is more important to think about roles and responsibilities in small nonprofits than it is in large nonprofits because, in large organizations, prospective campaign leaders already have track records. One caveat: beware the generic leader. You can’t just ask Mayor Bloomberg because you have a connection and he is a big name. Leaders must be qualified. Like donors, they must have capacity to give, the capacity to raise money from peers, and they must have a meaningful link to the organization or to the cause.

Should the scope of a campaign “case” and goals differ for a small nonprofit compared to a large nonprofit?

What is unique about a smaller nonprofit’s process of finding and reaching out to potential donors?

A small nonprofit will have a different way of presenting its case and of structuring its solicitation asks. A large organization’s donor constituency consists almost exclusively of people who have been directly impacted by the organization—former patients, alumni, etcetera. Generally speaking, a niche or smaller organization has donors who aren’t necessarily directly impacted by the organization but instead are interested in giving because their values align. To use LAPA’s new client, the Shoreline Trolley Museum, as an example: I love the old historic trolley cars. I love what they mean about urbanism and non-polluting. I think they are fun. I am passionate about their cause because it aligns with my personal values. But I can choose to support it or not, whereas with other nonprofits, say my synagogue, I may not feel as free to opt out.

This changes how you solicit people. It changes how you find prospects. The process is more difficult because this is not a ready-made constituency; it is one you have to look for.

Are there advantages to this value-aligned prospecting method?

Sure, the advantage is that it is more open ended. Anybody could be a donor. Hospitals and schools have a limited constituency. The open ended nature of a smaller nonprofit may give them an advantage!

But schools can be more focused. They know where to start.

That’s true. Large nonprofit constituencies tend to be much more focused. But they have had years of practice too.

So is a small nonprofit campaign the right venue for reaching new donors, or is it better for engaging current donors?

I think it is appropriate for both groups. Because there is urgency and you are putting an emotional twist on the case, it gives people on both sides of the isle a chance to either exponentially increase their involvement or get involved for the first time.

There are a couple formulas you can use for annual giving for current donors, regardless of your organization’s size. One formula is “twenty times a donor’s annual gift over 5 years.” That means if I give $1,000 to an organization per year, I would give a campaign gift of $20,000 over five years. That’s a tried and true formula you can use. A campaign is also a time to talk to people about asset-based giving—real-estate, savings, IRA, stocks, etc.

Smaller non-profits can’t do everything a large non-profit does with regard to a campaign. They simply don’t have the people-power. What corners can be cut, and what work remains essential?

A major gift, whether it is in a campaign or outside of a campaign, is a negotiation. To engage in this negotiation, you need gift policies, you need a giving pyramid, you need naming opportunities.

This sounds like a LAPA commercial but it is true. It is easier for a small nonprofit to do campaign work with a consulting firm rather than through the staffing infrastructure. I have worked at large campaigns and small campaigns as both an employee and a consultant. I have found that there is room for counsel in all campaigns. For a large organization with a development infrastructure, a consultant should be an “over the shoulder” advisor giving strategic guidance. A consultant for a smaller organization should have a more operational role.