Axiom # 2: What You Can Expect from Donors (and Other People) 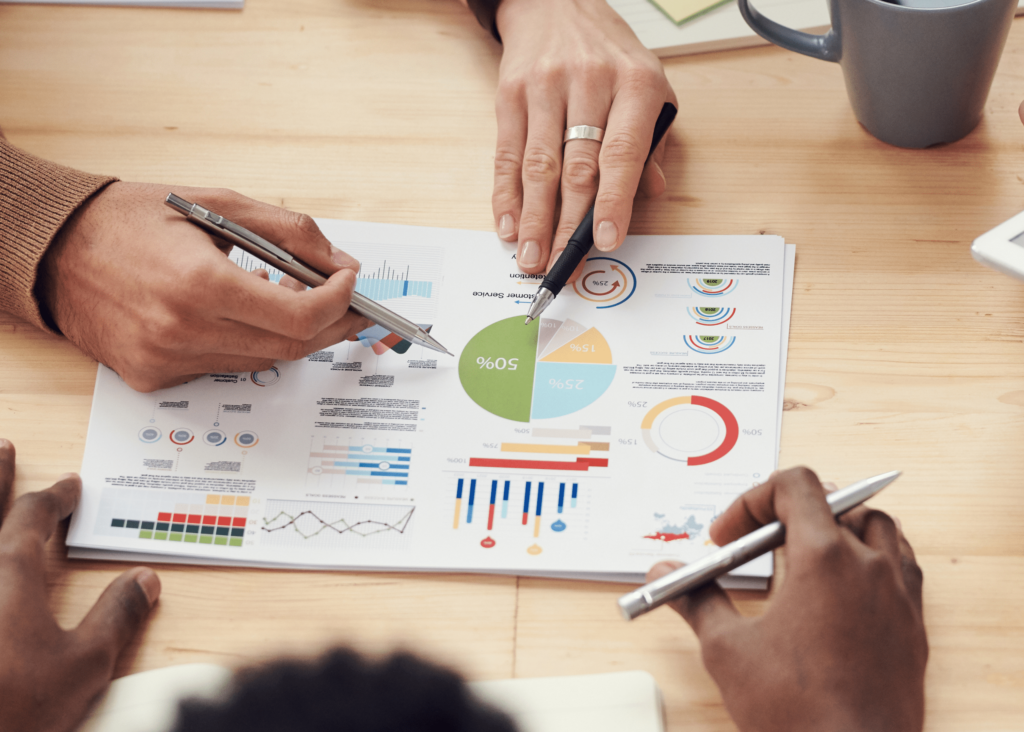 As fundraisers, we deal with a potpourri of people known to us as executive directors, trustees, volunteers, program staff, donors, and funders.  I’ve found that most of us are stuck in our ways, despite whatever we may say to the contrary. For instance, the executive director who isn’t comfortable with outsourcing today will still prefer an in-house hire tomorrow. The board member who, at the end of the day, isn’t willing to ask people for money will probably not turn into a crackerjack funds solicitor by year’s end. The individual of high net worth who only makes piddling contributions is not likely to emerge as a major donor.

But please don’t misconstrue this observation as pessimism. It’s sobering, yes, but not meant to mitigate the amazing ability of the human spirit to undergo a process of transformation. Social scientists, though, understand that we usually need an intervening variable to induce us to change.

What is an intervening variable? Suppose a major league baseball team signs a stellar pitcher with the expectation of markedly improving its won-lost record. But halfway through the season, the pitcher comes down with a career-threatening injury requiring major surgery. The star player’s health is the intervening variable. It’s something that can alter the course of events, for good or bad.

In everyday life, we can identify three core intervening variables. They are: a crisis, a conscious choice, or something that can only be described as “providence.” In the case of a crisis, say you’re driving on a highway and get hit head-on by a truck. Your life passes before you. At the hospital, you’re immediately given treatment and struggle to recover your health. The trauma causes you to evaluate your life and the time you have left. You’ve felt your mortality like never before, and the crisis presents an opportunity for you to live more fully. Or, in the case of a conscious choice, say that you’ve enjoyed a drink or two or three each day for years, but recently you’ve seen that alcohol is taking over your life; not so far gone, you may at long last realize the severe effect drink is having on your marriage and children.  You decide to stop drinking and turn to talk to others to get support for the change you seek. Lastly, there’s providence. You make a positive behavior change, but aren’t sure why. Something bigger is calling and pushing you to change. One day you find that you have “had enough.” Just like that, you take action and don’t look back. Perhaps you make a drastic career move, reconcile with an estranged relative or call a spurned friend and apologize for your bad behavior. You may or may not believe in God, but the point is that something protective and larger is at work asking you to remember the bigger picture and let go of pettiness.

I have observed all three of these variables in fundraising and donor relations, and in the conduct of executive directors and board members, both good and bad, related to fundraising. Here are some concrete examples taken from real situations and real nonprofit cases:

Consider a historic preservation nonprofit celebrating its 80th anniversary. The Board of Directors was not engaged in the stewardship of the organization, a decade long dilemma. Leadership had devolved on a succession of charismatic executive directors.  But membership of the venerable institution was markedly declining and not being replaced, and various dimensions of fundraising were not being pursued. Fortunately, a development professional of my acquaintance had become a Board member. He was experienced enough to realize that if the Board continued to drift, the organization would almost certainly cease to exist within another ten years. So he took action at a recent biannual Board meeting, bluntly describing the state of the organization and its inevitable result. He called for the Board to move to the next level by establishing a committee structure and listed the needed committees: strategic planning, membership, nominations, and fundraising and financial oversight. This was the necessary intervening variable. The stunned Board members realized that my friend was entirely correct, instituted the committee structure he strenuously recommended, and outlined a schedule and process for committee meetings. My colleague could have done nothing, but he knew he had a choice (we always have choices), and that if he did nothing the same results would ensue. His analysis, followed by speaking up, was the intervening variable to make the change they sought.

Or consider the all-volunteer nonprofit with a $2.5 million annual budget, 45 years old, whose new Board president analyzes their past budgets and sees that they have been the same size for more than a decade! She also sees that their thousands of members do not usually make donations outside of paying their dues! She writes up the findings and calls a fundraising firm to see how they would address the problem. The firm takes the findings and creates and implements a revenue plan. Three years later more than $3 million new dollars have been raised and what had been a very flat fundraising program is now robust and growing. The Board president could have done nothing, but she knew she had a choice (we always have choices), and that if she did nothing the same results would be predictable. Her analysis, followed by a revenue plan, was the intervening variable to make the change they sought.

Lastly, consider the youngish nonprofit with a cutting-edge mission. The agency has been so successful that its annual budget has rapidly grown to $6.5 million. The founding CEO, however, receives coaching, and his coach has shown him that he’s at a dangerous period—too many responsibilities are reverting to him. He needs to delegate more and get help. Because he’s open to the input from the coach, he starts looking for new board members and recruits a terrific fundraising professional to his board. Further, he hires a new major gifts officer for the development team and that engagement has been going very well. The three of them get together often and within a few months the trio realizes they’re quite a dynamic team.

Providence, for sure; but also coaching and openness to confronting the brutal facts of one’s limitations. The intervening variable is the coaching and the honest assessment of one’s abilities.

Do you relate to this axiom? What examples would you offer?