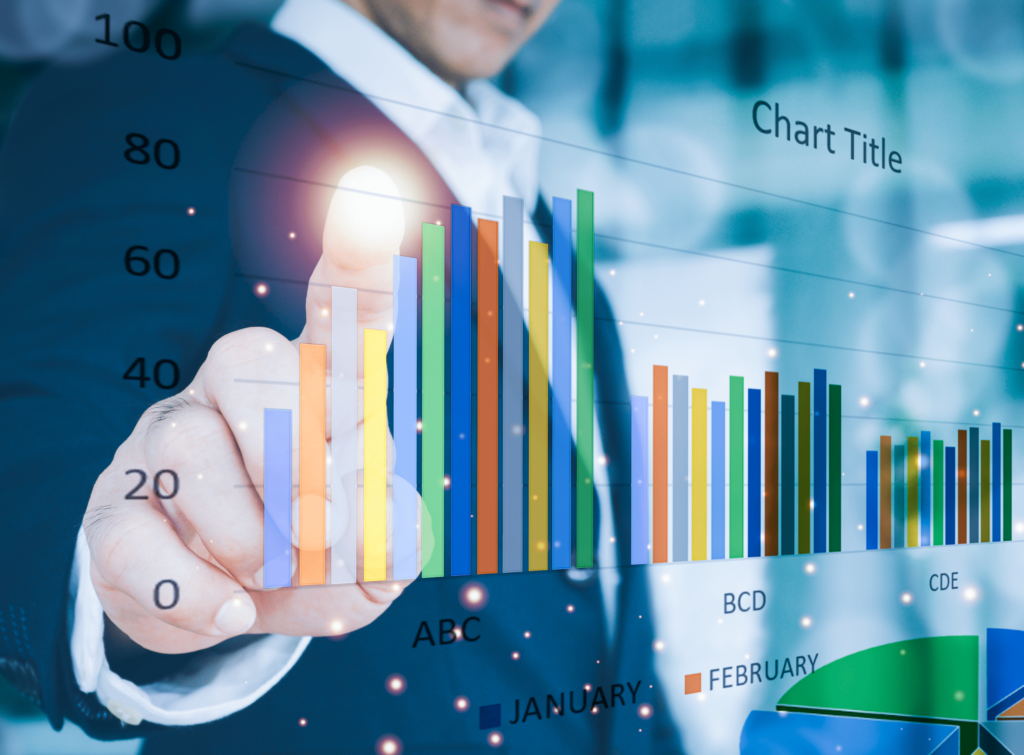 Some interesting findings have been reported by the Foundation Center and Independent Sector this year.

New York State ranks first in the nation on number of foundations (9,880) and overall giving  ($8.7 billion).

Overall giving by the nation’s private and community foundations reached $54.7 billion in 2013,  surpassing previous record levels even after adjusting for inflation.

Overall foundation giving continued to grow a few points ahead of inflation in 2014. Independent and family foundations showed an ever higher rate of growth.

Meanwhile, Independent Sector issued a report in October 2015 entitled Threads: Insights from the Charitable Community, based on coast-to-coast conversations with development professionals. “It’s clear,” states IS, “that there was tension between grant makers and grant seekers.” Here are some specifics:

Nonprofits report that the process of securing funds wastes time, too often devalues the expertise of organizations, and requires grantees acquiesce to foundation demands.

In addition, there is frustration when foundations “force nonprofits to engage,” in the words of one participant, in unproductive exercises to measure outcomes that the funders deem important even when the nonprofit believes that measurement of its impact should be differently focused.

Participants mentioned the need to overcome communication barriers at multiple levels: between nonprofits and community stakeholders; between grant makers and grant seekers; and between sector organizations and both business and government.

Communication must be authentic…Create space for candor from all players and invite stakeholders from different perspectives to test assumptions.

The unavoidable conclusion: prospects are high for increased giving, but there are rumblings in the nonprofit hills! Stay tuned!

What trends have you observed in the past year?