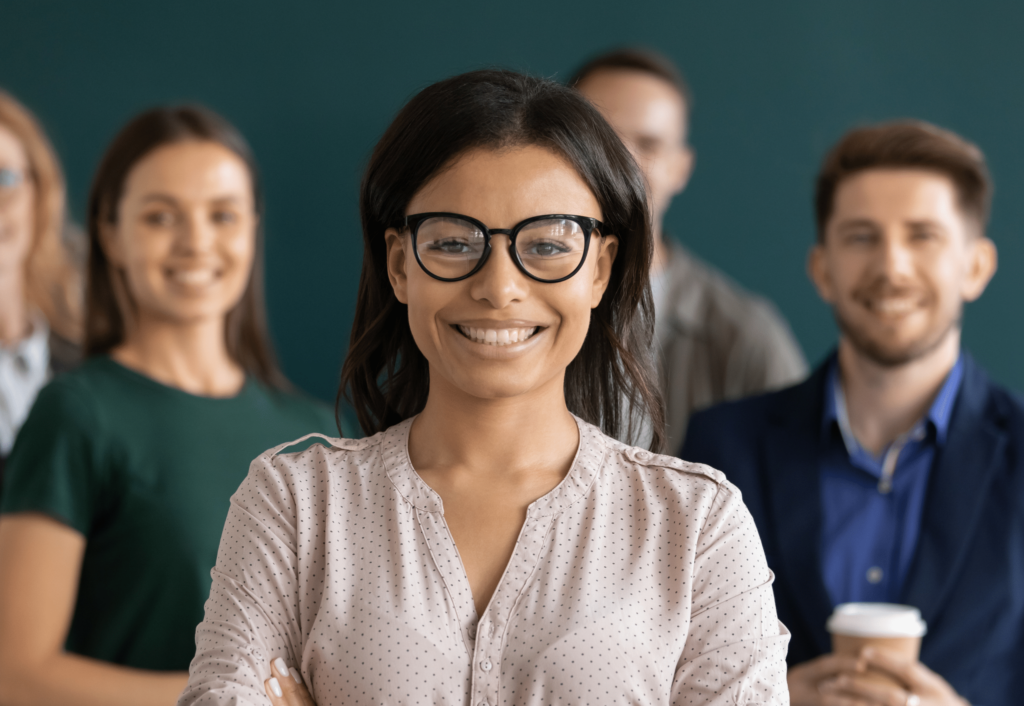 Your donor data-base reports are a magic link to effective supervision of your development staff and raising more revenue. These reports tell you about your new donor acquisition rates, and retention, loss, and upgrade rates, all of which are at the heart of top fundraising performance. Yet many development staffers do not use the macro reports built into their donor software, nor do they know what the reports mean. A talented development director would be wise to learn the donor base reporting functions from the vendor who sold the system, and then help the development staff understand its value.

A regular meeting of the development staff that focuses on reviewing the reports will eventually reap many happy outcomes. Email me for a sample development team agenda.

Initially reviewing such reports may cause consternation and worry. Allow me to explain. Consider these three real stories of fundraisers drawn from the coaching that I do with VP’s of Development and CEOs:

Jennifer: Having never looked at the donor software reports before, Jennifer, a Development Director, called her vendor and asked for assistance. I had asked her to make the call within the 24 hours following our coaching session. She agreed. She discovered that the vendor was not only willing to walk her through the process of pulling reports, but even had videos online showing how to do it. The next week, she asked her four-member development team to read the report concerning lapsed donors, and they discussed and adopted a strategy to reach out to them. She re-engaged 67 of 400 lapsed donors within a three week period.

Afia: As VP of Advancement for a large international agency, Afia understood the concept of ‘moves management,’ but was stumped as to how to implement it within his development program. I asked him what donor software he used. We went online to the company’s website and searched there under ‘moves management.’ The software vendor had a 14-page guidance on the subject, which we read together. In the course of three development team meetings, Afia went through the guidance with his staff. They’ve since been using the moves-management methods built into the donor software system and within one quarter raised an additional $12,750 from 65 donors.

Kyoung: Noting that his organization had 5,000 contacts in its online email service, plus another 7,200 volunteers in an excel spreadsheet, I asked Kyoung, a founding Executive Director, if he’d consider exporting from both lists to merge them into one unified Customer Relationship Management (CRM) software file. He replied that he didn’t know if that was possible. Together, we called the email vendor and inquired about the process, and within minutes had the email list imported into the donor data base. Then we did the same with the excel spreadsheet and marked each of those files ‘volunteers’ and ‘newsletter’ so that the volunteers would start receiving the newsletter (up until then, they had not been). Kyoung soon met with his six-person development team and designed approaches to start the process of converting volunteers to donors and to ask their ‘email-only’ prospects to share their street mailing address. Subsequently, the monthly meeting of the development team had these two items on its meeting agenda. On the morning of the meeting a development assistant would run an updated report to see how many volunteers had donated and how many ‘email only’ files now also included addresses, and reported these statistics at the meeting.

When your staff understands the power of the donor data base and the value of examining its reports, they can simply raise more revenue and be more engaged in the work.