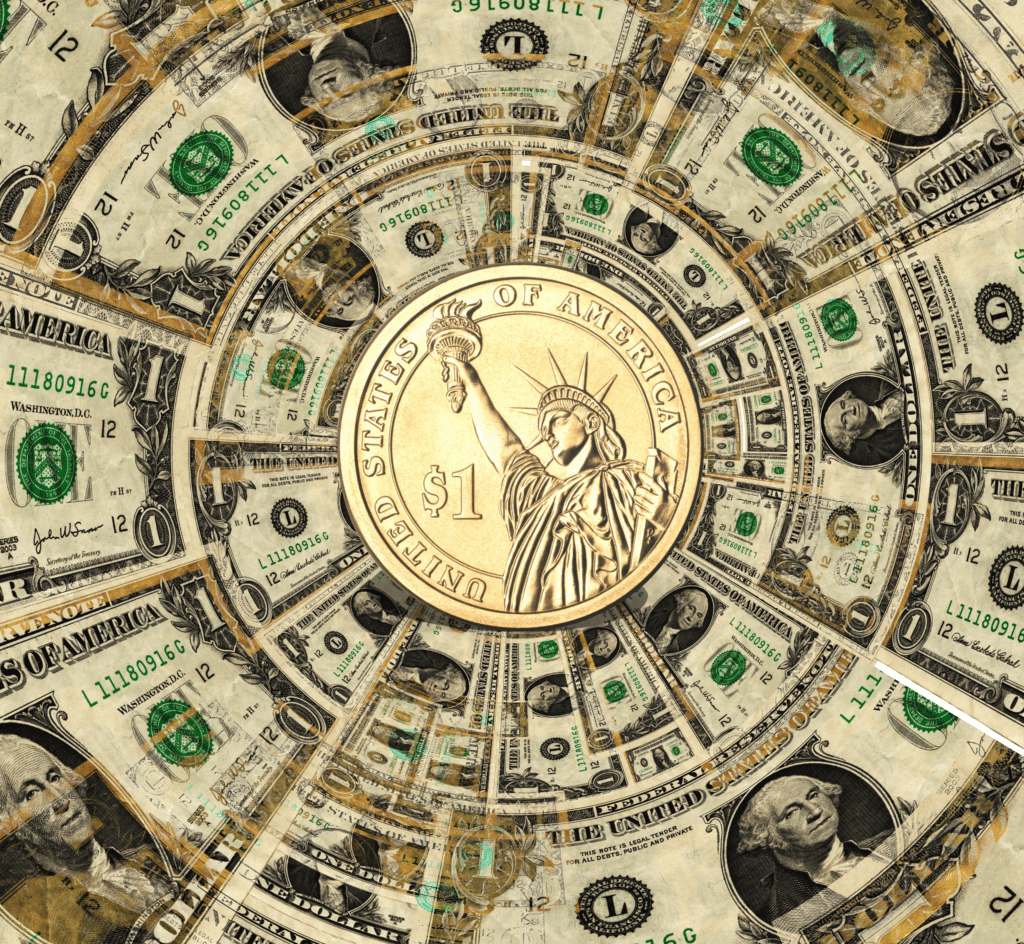 A landmark one million dollars has been raised for a tiny Upper West side church, Trinity Lutheran, one of the smallest clients LAPA has ever worked with. But there’s a huge, cautionary lesson here for your grants work, allow me to explain.

Trinity, a neighborhood fixture on West 100th Street and Amsterdam Avenue for more than 100 years, is a congregation of only about 200 people, located in a 40-square block neighborhood of 48,983 persons between 100th and 110th Streets, just south of Harlem. The Church prioritizes those who find themselves increasingly pushed to the margins and offers programs to meet their needs, specifically those who are poor, lower income, undocumented, and/or homeless. These programs are offered in a non-sectarian manner and include a transitional shelter for homeless LGBT youth and young adults, an after-school program for very low-income children in Kindergarten through the sixth grade, a support, educational, and leadership group for adult Latina women and holidays meals.

In 2008, Rev. Heidi Neumark, pastor, found that the grants program was taking too much time away from her program oversight and pastoral responsibilities. So she turned to LAPA and outsourced grants management to us.

It takes time to get a grants program off the ground. Like an airplane trundling down the runway, the takeoff curve is at first very flat. But Rev. Neumark was wise enough to stay the course. Within a couple of years, they had a list of steady, reliable foundation funding partners that have responded to the impressive outcomes Rev. Neumark and her conscientious program staff have been able to achieve, who give grant awards ranging from $2,500 to $35,000. Meanwhile, a donor who prefers to contribute anonymously to high-performing nonprofits and who follows LAPA’s client list, graciously made gifts of $20,000 or more each year for general operating support, which, in effect, considerably cut the annual cost to Trinity of LAPA’s contract.

Funders often come and go, but the process of identifying new funders for Trinity continued from year to year. In several cases, funders were so impressed with the big things this relatively little organization accomplished that they actually gave more than requested. This spring, for example, we asked a foundation partner for a renewed grant of $25,000 for the shelter and received a check for $35,000! That check put us over the $1 million mark raised for Trinity since the start of our engagement eight years ago.

We tracked our expenses along the way and compared it to our return, and have generally averaged $4 secured to every $1 spent.

Thank you, Rev. Neumark for your faith and confidence in the process. Thank you for helping us demonstrate one of the secrets of fundraising success: staying the course!