The Art of Qualifying Private Funders 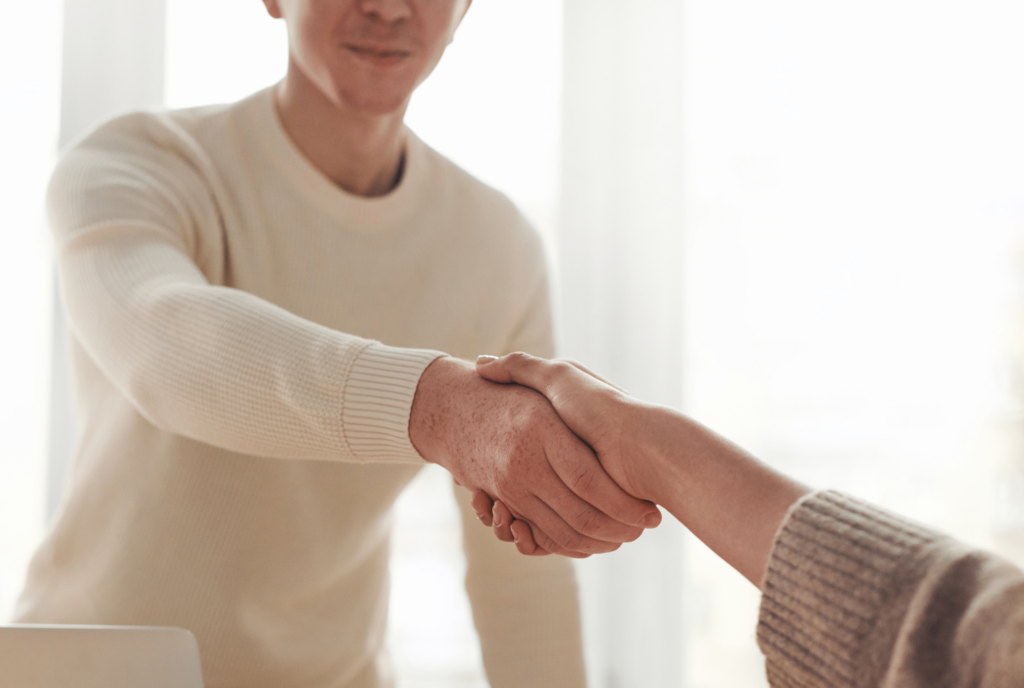 This is the first of a series of blogs based on LAPA’s 12-Steps process for strengthening and growing your private grants program.

Who do you submit grants to in the first place?  Maybe your agency is even exploring the idea of expanding your existing grants program, but isn’t sure about how to find new funders?

Often, the work of qualifying or vetting funders occurs at the start of an engagement (or a renewal period) when we fundraisers seek to determine which fundraising activities would work best, or which new funders should be approached and would be the most lucrative for your agency.  The vetting process is not—and shouldn’t be—just a matter of diving into a funding data base and coming up with a list of names. Instead, consider this more nuanced process that has distinguished us, among our peers, for securing high returns:

First begin by examining your nonprofit from a number of different angles. For each different view search out funders whose priorities might be closely aligned.  For example, an organization that serves a military-related cause might interest funders that award grants for veterans’ issues, as well as those whose priorities include public affairs, war memorials, and national defense.  All of these areas need to be checked.  On this particular cause, we found an umbrella organization called the Military Family and Veterans Organizations of America (MFVSOA) and looked into the many member organizations under their umbrella as well as the supporters of those charities.  Literally, hundreds of private and corporate foundation funders were surfaced.

Many nonprofits market the whole of your agency, but by looking at it from different angles you may find that shopping just a part of it may be more appealing to certain funders.

At the same, a meticulous sorting out process of the list you surfaced must ensue.  Funders that were sister organizations of a specific nonprofit and existed only to raise money for that agency were quickly eliminated, as were those whose geographic priority did not match our nonprofit’s service area, or those that support only their own in-house programs.  About 52 funding prospects survived this exercise.

For the remaining 52, we carefully examined Guidestar and IRS 990 forms, in addition to the prospective funder’s Web site and Foundation Center Directory page, to determine the probability of funding. On an excel spreadsheet, we grouped the funders into four categories, high, medium, low, or speculative, and included the expected amount of the award; the next application deadline date, if any, was also noted. Now we were ready for the next step.

The results enabled us to see at a glance which funders were most likely to award the largest grants and had upcoming deadlines for either submitting an LOI or a proposal.  And those were the funders we turned to first, not necessarily to submit a request, but to learn more about their funding priorities. Also, from this list we produced a forecast of what range of funding could be expected from this work.

That forecast was helpful in determining how much time we should allocate to the pursuit.

Stay tuned for the second part of this 12-part series soon to follow.