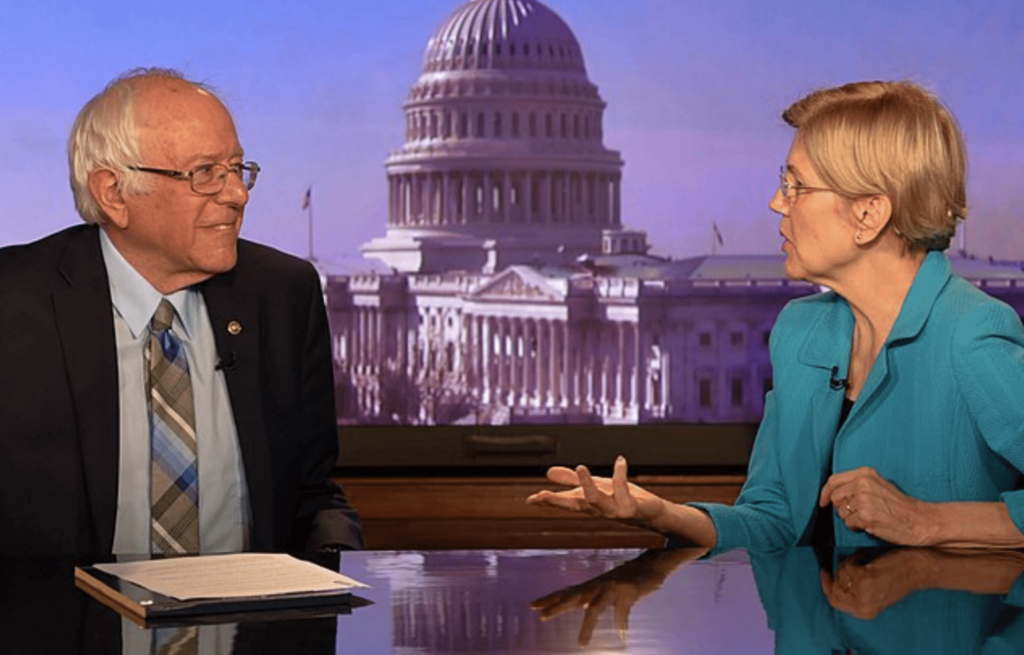 No matter your political persuasion, you can’t deny that in Bernie Sanders’ campaign we fundraisers are witnessing the holy grail of online fundraising! The Sanders campaign is showing what happens when the right critical message finds its natural audience; at the right time! As of the campaigns last report a total of 680,959 individuals have contributed. To these 680,959 natural constituents, the Bern is irresistible, and his campaign keeps engaging them, their values, and vision of a changed world.

Moreover, 97 percent of the Sanders campaign funds, according to OpenSecrets.org, derive from online contributions, with 66 percent of campaign donations being gifts of $200 or less. Of note is that less than five percent of the current donors gave the maximum $2,700 amount allowed by law. This means Sanders would likely be able to reap quick cash again if he needs it.

For years I wrote self-centered donor appeals: the message was look how long we’ve been around, look at how important our work is. Yet the Sanders campaign’s central messages are about the voters, how the voters feel, how the voters will benefit from the impact of the campaign, how they have a voice. What if we wrote to our donors in such a direct way, and took our donors as seriously as Mr. Sanders takes voters?

Notice how Sanders’ messaging is not for everyone, but it deeply touches those meant to hear it. The campaign demonstrates how important strategic communication is to fundraising and how our messaging must be directed at a specific audience. We also see that it’s okay to have multiple messages tailored for each of the various segments of your audience and not stick to just one message.

Obviously, an election year is the right time for approaching voters, but what about your donors? We generally approach donors at year’s-end, especially on the last four days of the year, those days being the most lucrative for online giving, and that’s fine. Look at the many nonprofits that have online appeals for Giving Tuesday, that’s fine too, if you happen to be one of the larger nonprofits with a huge social media presence. But how can the rest of us figure out the best times of the year for our online appeals? The answer is right in front of your nose: look at your mission! If your mission is treatment and recovery, then September is the month for you since it is national recovery month. If your mission is to preserve African American culture, then February is your time to educate and appeal, February being African American Culture month. See this link for all the designated themes for various months. The assumption is that your donors care about your mission, so they want to hear from you at times when that mission is most newsworthy.

For more information about donor giving in an election year, see this recent study.