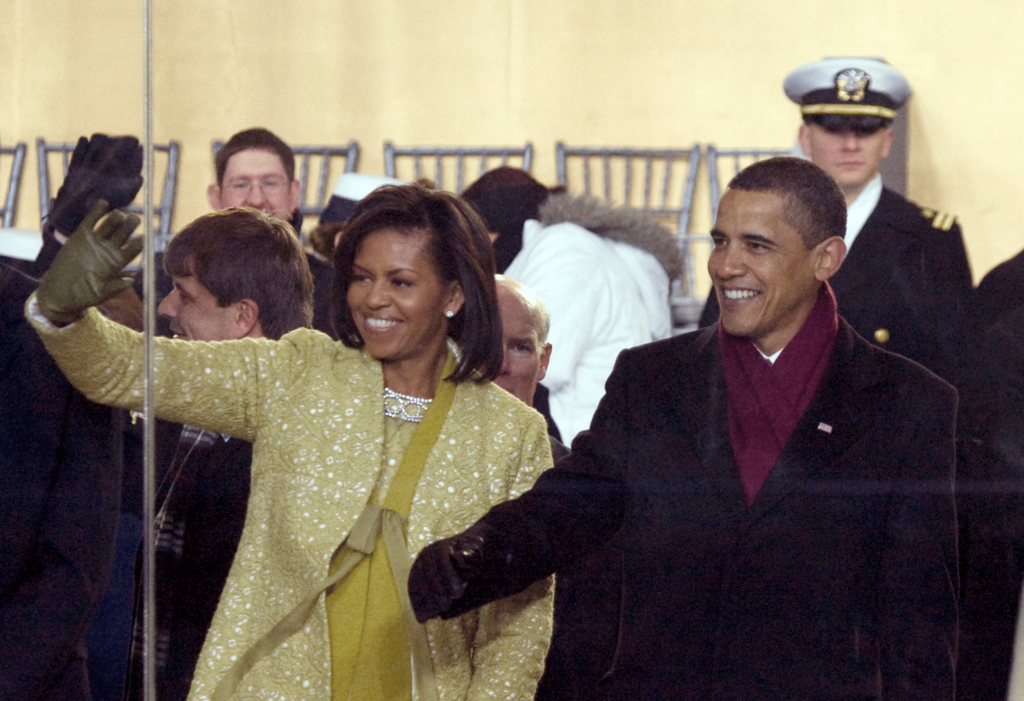 President Barack Obama and First Lady Michelle Obama donated $64,000+ to charity in 2015, about 15% of their income, according to their recent tax return.

Isn’t it fascinating to peer into someone else’s private giving, especially the President of the United States? Fascinating not just to be nosy, but to learn about how others give.

Do As I Do

It’s an impressive list, that inspires for sure, but it also teaches us about fundraising leadership: the Obamas are saying, do as I do.

Notice especially Barack’s leadership gift to the American Red Cross where he serves as the Honorary Chairperson with the duty of appointing the chairman of the Board of Governors and designating members of his Administration to serve on the Red Cross Cabinet Council. That gift particularly warmed my fundraiser’s heart, given our sector’s best practice of seeking trustee personal giving.

How are trustees doing with personal giving? A survey of US Boards showed that 68 percent of nonprofits have a policy requiring personal annual giving from trustees. It also showed that Boards average 74 percent participation in giving. Not bad I thought, but then the survey also showed that on average only 46 percent of boards had 100 percent participation. I was actually surprised it was that high! Further, the survey asked Board members to identify their greatest challenges, and fundraising came in as number one, followed by achieving financial sustainability. So we have room for improvement. But that’s also true about the state of financial literacy in our country as a whole. The two are connected.

Americans have limited financial knowledge and stability. Many survive paycheck to paycheck. Roughly 60% of us don’t have enough savings to survive for at least six months. Financial literacy is something our country hasn’t focused on sufficiently, and it shows up in the way we manage money and give to our nonprofits. By learning about fundraising, finance and your leadership responsibility to personally give to your charities of choice, you help your nonprofit for sure, but you also help yourself and your family.

Do As I Do

It’s often a surprise to trustees that when preparing for a campaign or working to boost their annual fund we ask them to give first before anyone else. We also ask them to explore their willingness to give at whatever for them is a significant amount. In fact, I usually ask trustees to consider a gift among the top three of their personal annual charitable contributions overall. For a campaign, we seek a trustee’s gift at 10 times their annual giving and higher, depending on their means. These early-on conversations are among the most important to have and they should be had individually, not in a Board meeting. Many Board chairs do more harm than good by placing Board giving on the agenda because a group setting is an impossible format for discussing personal issues and having a dialogue about intimate matters. But when a trustee like Barack Obama leads by example, it makes the ground much more fertile for plowing.

Oh, I almost forgot! Fundraiser, have you also made your gift of significance?