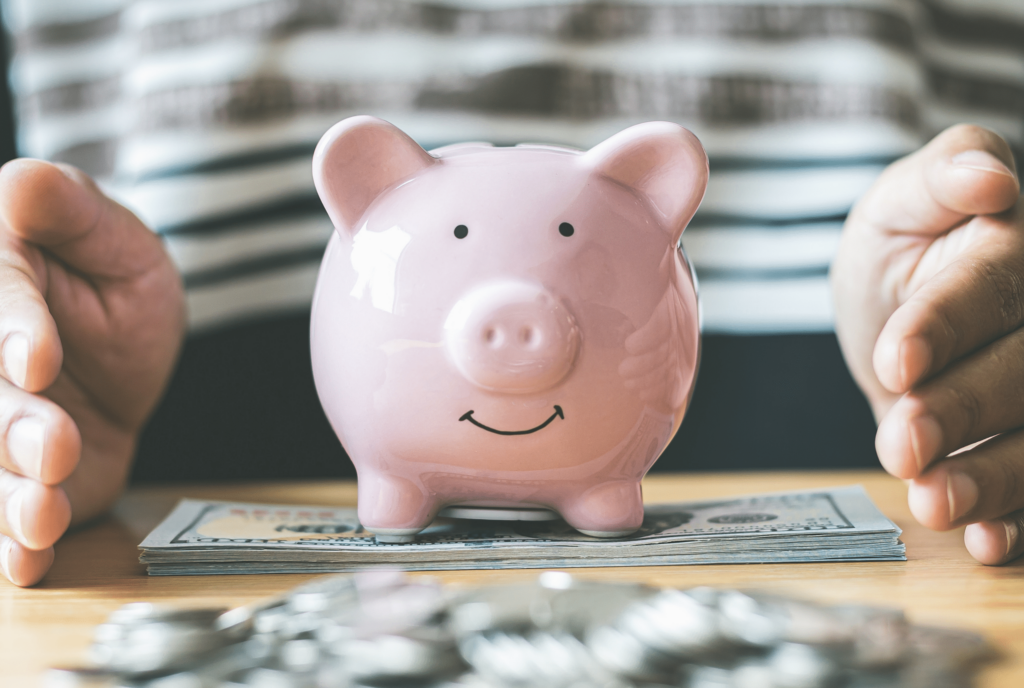 Charitable giving in the USA reached a record high for the second year in a row, according to the newly released Giving USA 2016: The Annual Report on Philanthropy for the Year 2015, a publication of Giving USA Foundation, researched and written by the Indiana University Lilly Family School of Philanthropy.

Researchers estimate that giving totaled $373.3 billion in 2015 up 4 percent from the previous year, according to estimates from “Giving USA,” an annual report on American philanthropy.

International-affairs organizations saw the largest growth in donations, with their collections rising by 17.4 percent to $15.8 billion, largely due to the Nepal earthquake, the Syrian-refugee crisis, and other high-profile humanitarian disasters.

That new peak in contributions represents a record level whether measured in current or inflation-adjusted dollars. In 2015, total giving grew 4.1 percent in current dollars (4.0 percent when adjusted for inflation) over 2014.

Charitable contributions from all four sources — individuals, charitable bequests, corporations, foundations — went up in 2015, with those from individuals once again leading the way in terms of total dollar amount, at $264.58 billion. This follows the historical pattern seen over more than six decades.

Giving to eight of the nine nonprofit categories studied grew with only giving to foundations declining (down 3.8 percent in current dollars, down 4.0 percent adjusted for inflation).

Giving to the category of International Affairs — $15.75 billion — grew the most (up 17.5 percent in current dollars, up 17.4 percent adjusted for inflation).

Giving to the category Arts/Culture/Humanities — $17.07 billion — grew the second most (up 7.0 percent in current dollars, up 6.8 percent adjusted for inflation).

Fundraiser Mike Rosen says that “While the 2015 giving news is certainly positive, there are four points that indicate that the good news might be short lived. He points to four worrisome trends as follows:

Mr. Rosen suggest three things you can do to help ensure your organization has the philanthropic resources necessary to fulfill its mission:

To purchase your copy of the full report, visit the Giving USA store by clicking here.