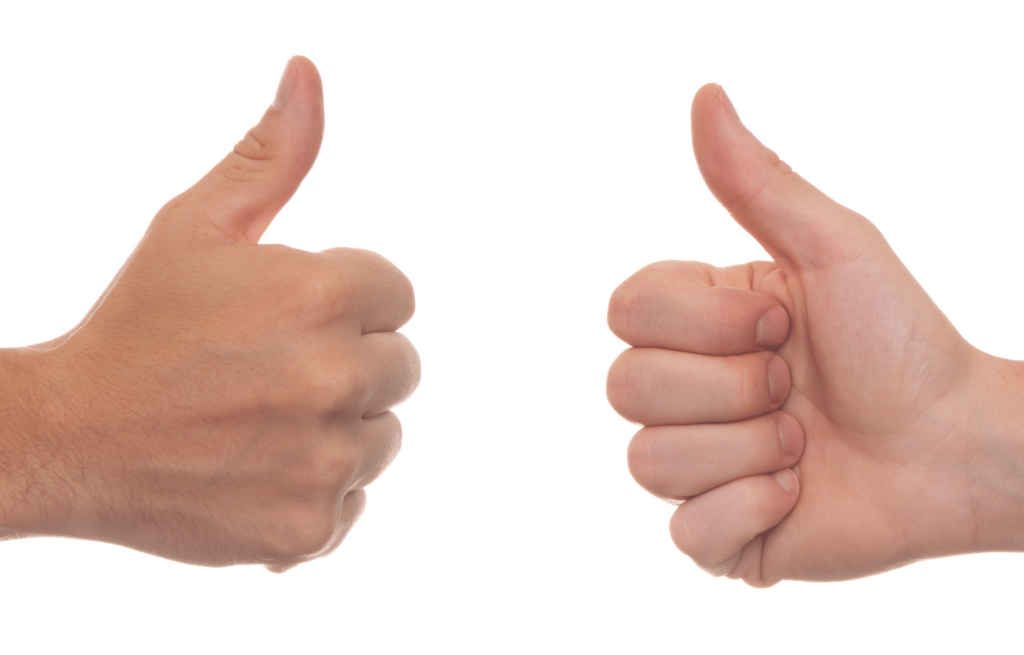 There is a “magic sauce” in fundraising that is neither secret nor arcane. It all has to do with the relationship between the fundraiser and the nonprofit. When the relationship is close, trusting, and mutually supportive, more money will be raised. Momentum will build. Fundraising goals will be met. If the relationship is distant, strained, and contrary, the engagement won’t work. Little will be accomplished. Revenue goals will not be met.

Do you understand your fundraiser? It’s common sense, really; but not as prevalent as it could be.

Fundraising begins (or should begin) with an appraisal of the nonprofit’s capacity to raise funds and from which sources—its strengths, weaknesses, possibilities. A lot of work may have to be done to get the organization “ready” to fundraise. This may mean an upgraded Web site, a clean-up of the donor database, a development audit, new marketing material, an expanded Board of Directors, and the creation of an honorary council, newsletter, and mail/email appeals.

The fundraiser should take the time to explain the reasons behind these recommendations, and the organization and its staff have to consider the fundraiser’s suggestions in the spirit in which they are offered—as instruments for laying the foundation of fundraising success.

Here are some mistakes commonly made:

Is your president or executive director reluctant, uncomfortable, or even hostile to making changes? In some cases, rather than discuss the matter, the CEO is nowhere to be found. The chief executive is happier in the field anyway, pursuing the organization’s mission. Meanwhile, no one else in the organization is empowered to say “Yes” or “No.” The fundraiser is constantly asking when this or that is going to happen, or if approval has been granted to move ahead with a certain proposed strategy, but the gatekeepers of the organization have no answer.

“Annoyance” usually overlaps with “avoidance.” The fundraiser’s efforts to communicate are met with gritted teeth. Members of the development team are perceived as being intrusive. “Why are they bothering me with this when they should be out raising money?” the CEO wonders. “I’ve been successful for years doing things this way. Look at all I’ve accomplished. Who has time to meet with fundraisers and go over the same old ground?

Underlying “avoidance” and “annoyance” is the “now” syndrome—the assertion that the money is “out there,” coupled with the demand for the fundraiser to go raise it, lots of it, and do it now. Associated with this attitude is the assumption that the fundraiser knows everyone and has access to everybody. “What about So-and-So the popular movie star? He loves this kind of cause. Go talk to him.”

It’s worth repeating that the fundraiser has to start with a given organization, its Board of Directors, its funders, and its network of supporters and connections. Almost everything in the world around us spins on who you know. Who you—the Board member, the volunteer, the major donor, the stakeholder—knows is the first step in building bridges to other potential contributors, including So-and-So, the legendary show biz personality.

But when avoidance and annoyance kick in, the bridge-building has no place to start from, no foundation to build on.

That’s why the magic sauce is a harmonious relationship between your fundraiser and your agency. One taste and you’ll agree.