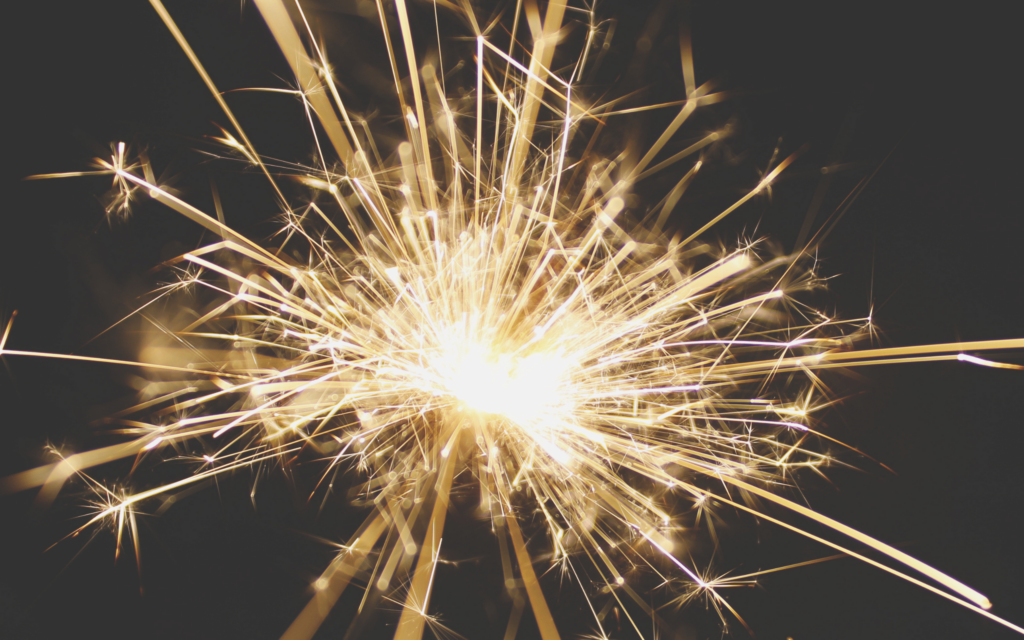 Wow, 10, 20, perhaps 50 years have gone by. Happy Anniversary nonprofit! How can you make this auspicious rite of passage incredibly memorable in the eyes of your donors?

Well, first, getting the news out, through multiple channels, is at the heart of an anniversary celebration. That means postal mail, email, video, and all your social media channels. We’re fond of large postcards too and personal card mail services like Gratzie.

But engagement with your donors about the anniversary news is what we really seek. An announcement is one way to communicate, but engagement is more akin to a conversation.  In a conversation, your donors may possibly respond to organizational updates, embrace a change of perspective toward your agency, and come through the dialogue as different and more generous people.

So what does it mean to your donors that it’s your organization’s anniversary? Brainstorm that question among your stakeholders first and free-associate without judging the responses to see what ideas emerge. I’ll bet you end up with a long list of specifics that you’ll be proud of!

A well-planned anniversary celebration will advance and build your reputation by emphasizing your past accomplishments as well as generate enthusiasm for your future plans.

You must remember, however, that simply celebrating an anniversary isn’t guaranteed to engage and revitalize your audience. The key to a successful anniversary celebration is to show the impact you’ve made and invite your audience to help push even further for your mission. An anniversary should be as much about the upcoming years as the previous ones.

Many nonprofit organizations recognize landmark anniversaries as an opportunity for publicity and public engagement. But anniversaries are like birthdays; everyone has one every single year.

To drive excitement, you need to show your audience why they should care about this milestone. The two most important questions to ask when considering an anniversary celebration are:

Whether you want to engage existing donors, build brand awareness, or raise funds, your anniversary should have concrete goals to guide your plans. You must harness the excitement and energy around your celebration to take the next steps to pursue your mission.

Your anniversary should shed light on the past to generate excitement and interest in your work. It’s a little like when a speaker is being introduced. To get the audience’s attention and trust, the introduction highlights the individual’s accomplishments and qualifications. The audience is given reasons to trust this source and follow his or her lead.

So what accomplishments should you share to build interest and passion around your work?

One of the most common ways to highlight impact is to give your audience the big numbers. It could be the total number of people you’ve helped, the number of hours volunteered, or any other impact metrics you have. This can reveal the scope of your work over the years.

While impressive statistics are worth including, most people won’t be emotionally moved by them. This is why you should expand on these facts by sharing individual stories and anecdotes. It’s great to hear that your organization raised $2 million for a new building, but what people will remember and care about is seeing the new exhibit inside and their neighbors touring it, a facility that you funded and erected. Video is terrific for this.

Episcopal Relief and Development, a nonprofit fighting poverty, hunger, and disease in nearly 40 countries, celebrated its 75th anniversary. To show the scope of their impact, they shared on social media throughout the year dozens of stories on their work, featuring individuals they served.

Another way to celebrate your anniversary is to show how far you’ve come. When a nonprofit has been around for 10, 20, or 50 years, your audience will be powerfully moved if you show them a picture of the humble office where it all started. Habitat for Humanity Greater San Francisco created an interactive timeline to show how far they’ve come in 25 years.

While anniversary celebrations can stimulate interest, your organization still faces the task of channeling that excitement into fundraising. One way to do this is by defining the fundraising plan around your milestone anniversary. Set a goal of what’s realistic to raise above and beyond regular giving. You’re asking donors to make a stretch gift this one time beyond their regular giving. (If they’re not giving regularly, maybe that’s the thing to ask them to start doing! How? Establish a monthly giving circle and invite them to join.)

After highlighting the success you’ve achieved, donors may be more receptive to giving a stretch gift or committing to a monthly gift because they can feel a part of that success. This is also a great opportunity to recapture lapsed donors.

The Akilah Institute for Women educates and helps women launch professional careers in Rwanda and Berundi. For their fifth anniversary, they promoted monthly giving in conjunction with a $2 million capital campaign.

Depending on how many years you’re celebrating, you can link it to a fundraising goal or suggested donation. For example, The Arts Alliance celebrated their 10th anniversary by offering supporters a membership in exchange for a $10 gift.

Consider introducing a new initiative, whether it’s building 500 homes or doubling the number of cases you manage. Use the joy of past success to mobilize people for a new challenge.

With some farsightedness and imagination, your anniversary can be a great rallying point, but interest and participation is not guaranteed. When planning an anniversary celebration, remember to use your past success to fuel future progress; remember to brainstorm before you get wedded to one idea; remember to specify the fundraising plan; and remember to include a new initiative. Happy anniversary!