What Fundraisers Do (And Why It Matters) 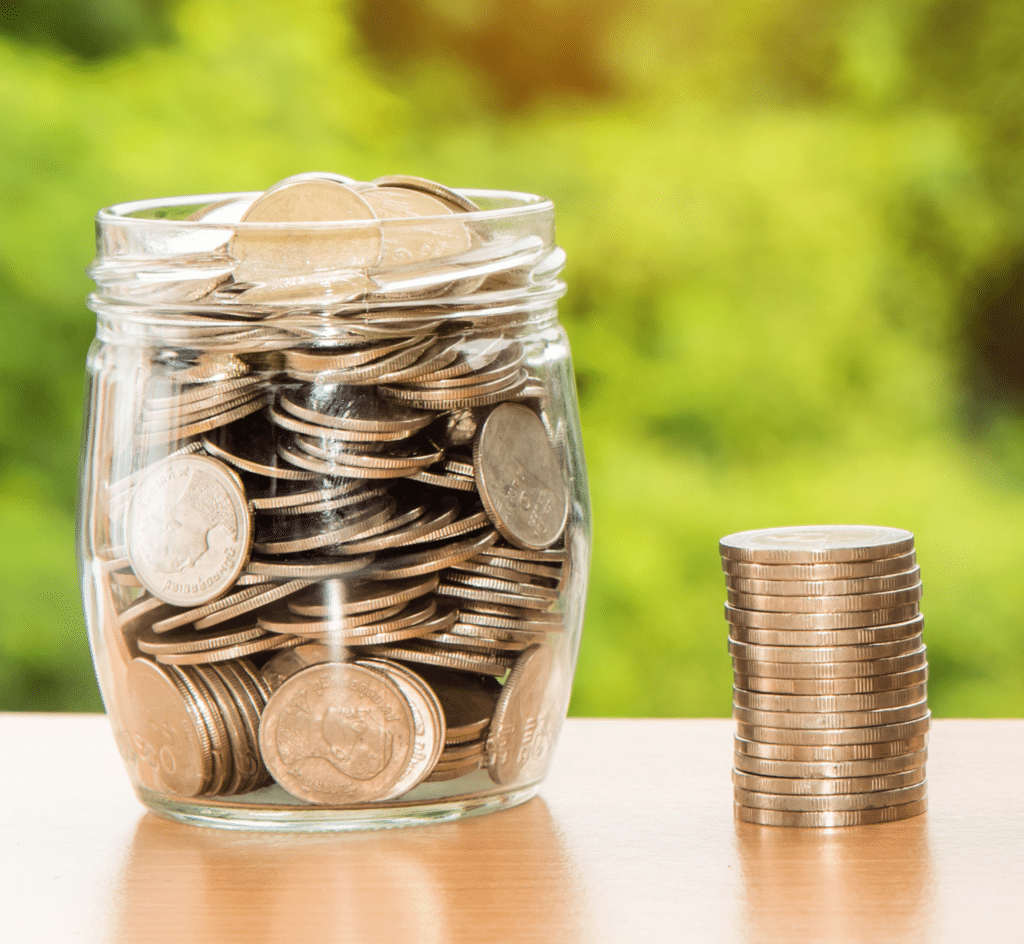 Having worked as a professional fundraiser for more than two decades I am convinced that a better understanding of our work is needed.

People generally know what an accountant or bookkeeper does. By virtue of television, people think they know what a lawyer or forensic scientist does. But when it comes to fundraising there are two common misperceptions.

One: high-end fundraisers who work for the most distinguished hospitals, universities, and museums are thought of as miracle workers who weave magic spells over wealthy philanthropists and mysteriously produce large sums of money for the institutions that can afford to retain them.

Two: there is nothing mysterious about fundraising. “It’s not brain surgery,” proponents of this type of thinking say. In fact, they consider fundraising to be so basic and down-to-earth an activity that, if they are executive directors, they might even assign the task to a junior staff member. Some nonprofit executives may even take on this function, thinking “I can do it myself.” After all, say the not-brain-surgery thinkers, “Anyone can mail out grant proposals.”

Why after all the years of growth of the nonprofit sector, and all the millions of dollars of revenue raised by the sector, is the task of the fundraiser so unclear to the leaders of the sector?

One reason may be selective vision – leaping to conclusions on the basis of limited knowledge. Some people only see the grant-seeking side of fundraising, a basic, impersonal activity involving the submission of documents. They overlook the labor of love that larger grants require and also other critical fundraising approaches (major gift solicitation, planned giving, corporate stewardship, and campaigns) that include personal interactions with funders and require a different skill set.

Other people may, so to speak, be blinded by science. They may be aware that fundraising has become a
complex undertaking. Terms like “feasibility study,” “case statement,” and “charitable gift annuity” are bandied about. The higher-level activities might seem complicated, abstract, and mysterious.

Fundraising may not be brain surgery, but it does require experience and a fine touch.

Here are three key things that a fundraiser does that are not at all obvious:

1. Culture: Paying attention to the culture of an organization,
2. Tactics: Figuring out the most lucrative tactic in order to maximize the return, and
3. Relationships: Building lasting relationships.

How does the culture of one nonprofit organization differ from another? Let me count the ways. Some
organizations are extremely outcome-oriented. They emphasize quality assurance and outcome measurements and focus on customer service. Other nonprofits may be heavily bureaucratic. An executive I recently met had gone to work for an international children’s charity not long ago. “This place,” he told me, “is more corporate than IBM where I used to work.” The emphasis in that organization is compliance with a rigid schedule of reports and procedures.

Organizations also have distinct revenue streams that tend to exert a powerful influence on the organization’s culture. Organizations typically become wedded to a single revenue source, which to some degree shapes the perception of reality of the board and staff. A nonprofit that, for example, subsists on government contracts might develop a strong financial office to manage those contracts. The board of directors may be well connected to private wealth, but the organization will not “see” the possibility of making those connections to cultivate individual donors. Its individual giving program may be nonexistent or embryonic.

Similarly, a sluggish nonprofit that muddles along on membership dues may be reluctant to solicit major gifts because doing so seems alien and bothersome. Another nonprofit, dependent on special events,
will concentrate on booking a celebrity for its annual dinner; tickets sold to people attending the gala
will constitute its fundraising for the entire year. Other organizations build full throttle donor programs because they are dependent on a large number of donations to support their good work. In each case, one detects a certain lack of flexibility and a reluctance to depart from customary ways. These self-imposed restrictions curtail the fundraising program.

The first thing a fundraiser does is to grasp the culture of the organization with which he or she is engaged and then customize the fundraising program to that culture.

Consider, for instance, a healthcare nonprofit. Healthcare organizations exist within a system of healthcare administered by the state and federal governments. The organization’s revenue flows from this system, and its culture is largely aligned in this direction. Its best fundraising strategy is to become savvier about that system and obtain state licenses to operate in other areas-palliative care, day-care, etc.-to enable the organization to secure more government grants. To suggest that this type of organization turn to private foundation support for its predominant revenue source would probably not work.

Or take an organization with a mission of historical preservation. Suppose this nonprofit focuses on a unique subject (World War II battleships, say) potentially of interest to large numbers of people, and that it maintains a modest donor base. Its task is to maximize major gifts, and the best approach, commensurate with the organizational culture, might be to organize a national council of prominent individuals to spearhead a campaign.

A fundraiser has to determine what tactic (or series of tactics) would be most lucrative for the nonprofit to adopt, given its culture, given the style and intensity of the services being delivered, and given the time constraints imposed by the necessarily limited resources the agency can spend on its fundraising program.

These examples illustrate the importance of knowing the nonprofit agency and applying the right tactics to it. The examples show that a fundraiser has to look at the organization both as it is presently constituted and as it might look several years down the line; the imagined future once fully funded. Building on these examples, we must also add a third core task for the fundraiser: that of building lasting, deep relationships for the institution that will guide its growth relationships with government officials, foundation officers, politicians, donors, and partner agencies. This is our role as steward for the institution.

Relationships with donors are particularly crucial to ensure that their gifts are repeated from one year to the next. Repeat gifts are more likely if a donor’s passion for the cause is kept high. It is the fundraiser’s job to assure that the donor is not just kept informed, but that they are given real experiences of how their gifts make a difference. In this sense, a donor relationship is an investment. The better it is managed, the greater the return.

So what do fundraisers do?

They think they plan, and they implement.