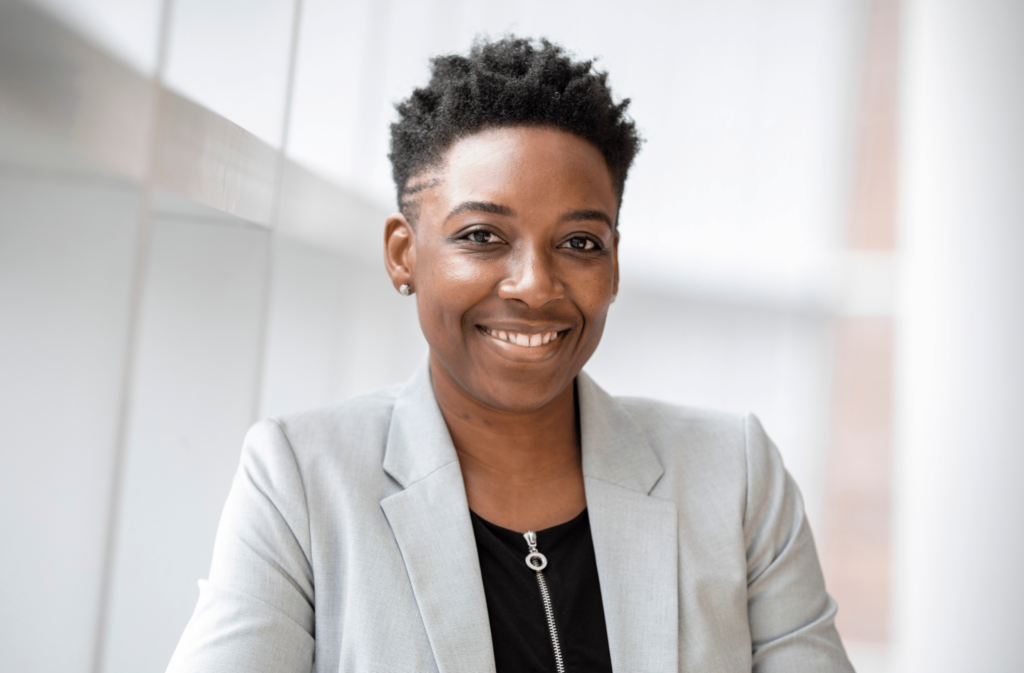 Dr. King was a lifelong depressive, as noted in the writings of David L. Cole (Miami, FL), having first attempted suicide before age 10. Although he graduated with a Doctorate before age 30, he did not get hired as Dean of Students at Xavier University because he “didn’t have the qualities of a leader.”

King’s friends and family dissuaded his relationship with his white girlfriend because that could get a black man hanged. He smoked like a chimney and could play pool till dawn, much to the displeasure of his father with whom he argued over his life’s direction.

From ages 26 to 39 he led a public life while he continued to struggle personally. He was picked to lead the Montgomery boycott largely because he was new in town. He turned down a book and speaking deal and died with $5,000 to his family’s name.

Drama at his church. Strain in his marriage. Hated by as many who loved him and plagued with the realization that he would likely not see 40, a worry that came true.

Martin Luther King, Jr, is a hero not because he was brilliant, but because he decided to say yes to things that benefitted others more than it would benefit him. He is great not because of some inaccessible quality, but because he decided that giving to others was more important than having for himself. Imagine if he had stayed in Boston, married that white girlfriend and became the academic he was pursuing. Imagine if he had taken that huge book and speaking deal rather than staying focused on direct action. Imagine if he let his depression take him over. Imagine if he thought more about himself and less about us. Most of us don’t have to work hard to imagine this self-oriented view because we do it all the time. This year marks 50 years since this flawed, beautiful man was killed fighting for you and me, but let’s take him down from the rarified air of worship. Let’s ground him to the foundation of an approachable example to emulate. Let’s do what he did: work for a better world. You don’t have to go broke or risk your life; but speaking Truth to Power, resisting intolerance, seeking and promoting solutions, and actively loving each other is a good start.

I keep a photograph of Dr. King across from my desk as I have since age 17. It grounds me. In this particular photograph, a picture of Gandhi is on the wall behind Martin, a lineage showing that we each stand on the other’s shoulders. King learned of Gandhi from Bayard Rustin, a gay African American Quaker who later became the principal organizer of the March on Washington. Imagine being gay and out in 1963!

As we in the nonprofit sector seek real leadership, we’d do well to look to Brother Martin’s flaws, struggles, and humanness, instead of the end result of his amazing impact: improved civil rights. Each of us is called to be of service, to lift our own personal light high to say, “this way, not that.”

Like Martin, I too am a member of the Fellowship of Reconciliation, where I took a pledge to nonviolence. By joining the Fellowship, you too can be part of a storied community of peacemakers. Take the step.

Brother Martin, thank you for your example of stepping up despite the twists, despite the storms. More than ever, we need to do what you and countless others have done to conquer the darkness. I commit to stepping it up today, for Martin, yes, but mostly for being real within myself.