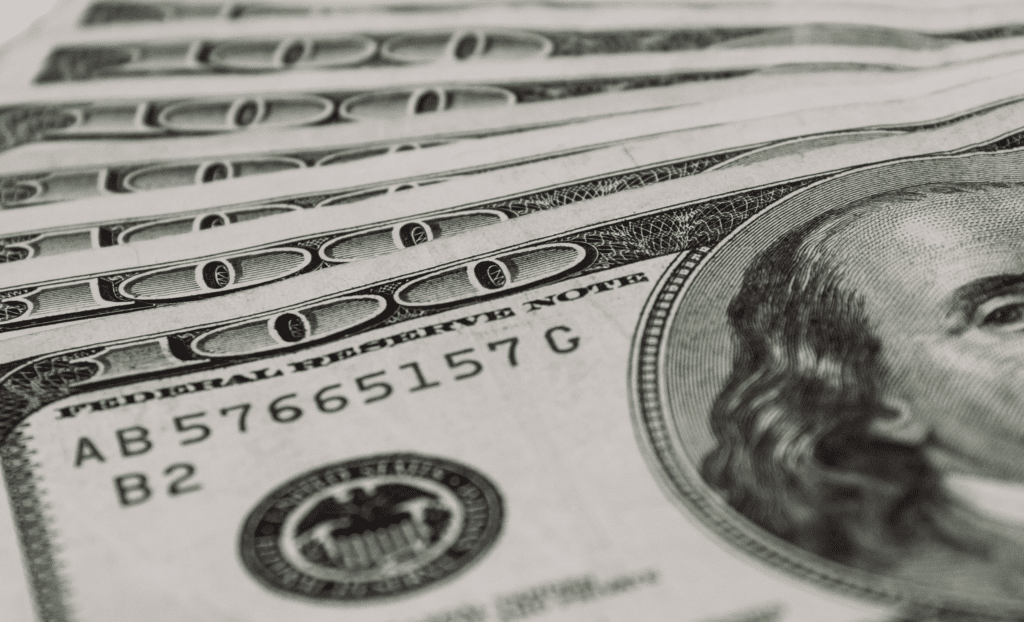 This is the second installment of questions and answers about planned giving, one of the most neglected areas of fundraising and also one of the most lucrative. The first installment can be read here. All of these questions have arisen in real conversations over the years. I hope my answers will help you navigate this important field.

Do you see differences in nonprofit sectors—social services, higher education, etc.—in regard to strategy and success in planning giving asks?

No, I do not. People will leave a bequest to whatever matters most to them. If someone is very involved in a cultural institution, they’re going to make a bequest to that institution. Same with schools, hospitals, and local museums. However, schools usually have very proactive programs (thanks to alumni societies), and they receive a large piece of the planned giving “pie.” Very often people will make bequests to a list of institutions: 15% to UJA, 20% to their alma mater, etc. When you read a lot of wills, you see that.

What about those who feel awkward about asking about planned giving? How do you start the conversation?

You do not start a major gift conversation by talking about their planned gift unless that’s what the donor wants to talk about. Instead, you wait until donors demonstrate their loyalty by making repeat gifts. A successful planned-giving ask isn’t made by sitting down with a stranger. It’s about continuing a conversation. Also, people are always being asked for planned gifts by other organizations, and nobody will be surprised to find out that they’re going to die! That perceived discomfort comes more from the fundraiser than the donor.

When and how do you ask for a planned gift?

Great question. You should be asking in the same way you’ve always been communicating. If someone has been giving for 25 years through direct mail and you’ve never spoken, I would approach them through the mail and ask for a phone conversation. Seek to discover in a generic way if they’re responsive to the idea of a planned gift. If you meet regularly with your major donors, raise the subject at your next get-together. But be sensitive and discreet. You want to make sure donors won’t be shocked if you broach such a personal matter.

Do you ever discuss planned gifts with donors’ accountants or lawyers?

What often happens is that donors will express an interest in making a certain kind of gift, or they’ll tell you about a financial situation affecting a planned major gift, hoping that you’ll be able to help them out. At this point, you always want to talk to their advisor or have them talk to their advisor. You can participate in the conversation or call the advisor after the fact. For a small gift that’s not complicated, you don’t have to meet with the lawyer or accountant. But it’s a good idea to have a meeting when it comes to a large bequest. This type of gift will go on for years and you want to be sure it works. You also want to be sure that the commitment is written-up, signed, and notarized if possible. Another benefit of meeting with the advisors is that they may mention your charity to other clients. I like advisory councils, I like auxiliary councils—any group of individuals who resonate with your mission and can support your planned-giving program. Then, when they meet with their clients, they can mention your organization, they can refer you to professional services—recommend appraisers for properties, for example. It’s always good to have connections in the outside world that can support the program.

I think all fundraisers in the nonprofit community should be aware of tax laws, but anyone can start a planned-giving program without becoming a tax genius. I would say that between 75 and 80 percent of planned gifts come through bequests. You don’t need to know a lot of tax stuff to secure these gifts.
If you have someone who wants to make a complicated gift, you can find an expert, but most gifts are simply wills and trusts—and they are big! They’re often the biggest gifts people will ever make.

How big can bequests get compared to donors’ annual giving?

It’s almost always the largest gift they end up making. It’s generally not a check. Annual giving is cash-flow-based, planned giving is asset-based. I can’t even begin to tell you how much bigger they are than an annual gift.

How do you avoid the pitfalls of asset-based gifts? For example, what about gifts of property that turn out to be a money-pit?

You should have a gift-acceptance policy that outlines what gifts can be made and what gifts need to be reviewed before they can be accepted. A house given in a will could be situated over toxic waste, so your policy can say: “We can only accept this or that property, pending a phase 1 environmental study, etc.” Every charity has the right to reject a gift, and then the toxic asset becomes the problem of an estate, not the charity.