Inside Planned Giving, Part I 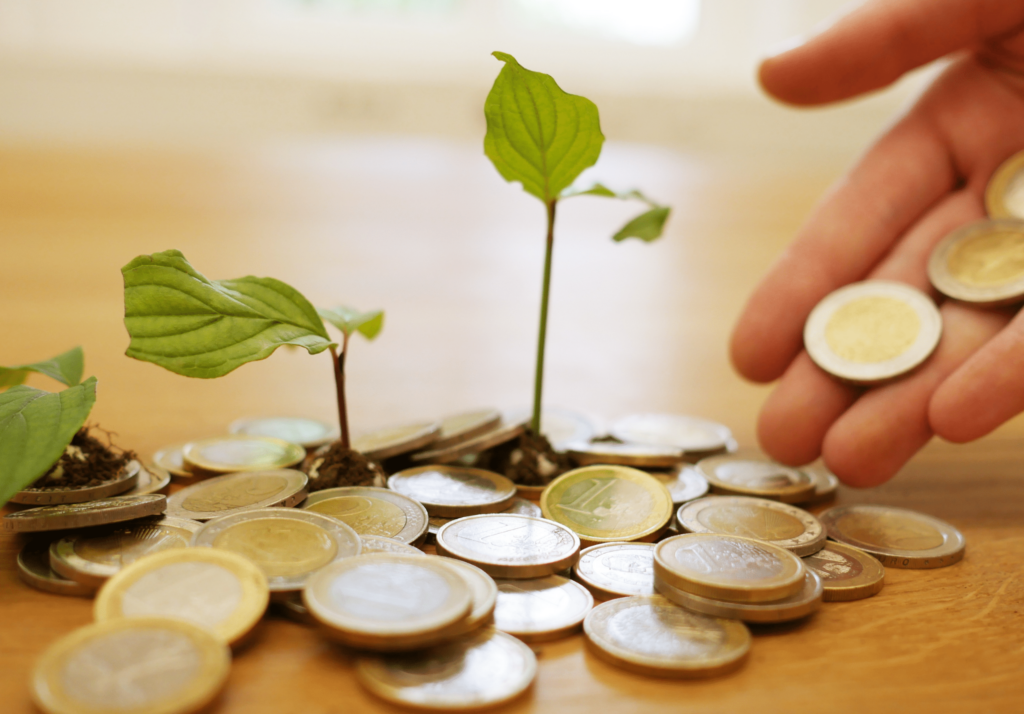 One of the most neglected areas of fundraising can also be one of the most lucrative: planned giving. Too often, busy development executives simply hope that major donors will leave a bequest—or they overlook estate planning altogether.

Yet planned giving is tremendously important, so much so that I constantly receive questions about the subject.

What follows is the first installment in a series of questions that have actually been posed to me about planned giving and my answers to them. I hope that this written presentation will inspire you to start a planned- giving program or turn a “passive” planned-giving program into a thriving one. Here we go

1. Why do some non-profits overlook planned giving, while others seize on it?

I think it’s an issue of being overwhelmed. Larger nonprofits can outsource the work or allocate a specific person to it, but smaller organizations have just a few people pursuing too many different aspects of development. Small nonprofits often do not get the opportunity to see how transformational a legacy gift can be. They put pressure on their staff to “raise money now,” and the staff is naturally focused on meeting that demand. This, of course, is one of the unintended consequences of underfunding the development program.

2. Can nonprofits seek planned gifts if they don’t have an active donor constituency?

No. Before you think about planned giving you need to build an individual donor base.  You need a constituency of individuals already giving. Once you have donors giving to you on an individual basis for several years, you can start to decide who to focus your attention on for planned giving by wealth-vetting the list. Low-hanging fruit may include your biggest annual donors and/or board members.

A rule of thumb is that you need about 500 donor prospects over age 65, though this rule is disputed because there are plenty of wealthy individuals in their 30s and 40s who have estate plans. Planned giving is a strategy at the top end of the fundraising pyramid and applies only to those who have done estate planning. However, an estate plan can be as simple as writing a will.

3. How much of a staff member’s time should be dedicated to planned giving?

It’s hard to say something specific like “Spend two hours a day on planned giving.”  The time allocation should be decided by the number of prospects you have to justify it. Generally managing 25 active prospects a month requires 20 hours a week.

4. What kind of donors should I have before formalizing a planned giving program?

Your best planned-giving prospects are loyal, committed donors and board members. Within these groups, it’s a question of consistent support. You may, for example, have people who don’t give much money but volunteer their time and participate in other ways. Someone who’s committed is a good prospect. So it’s not a question of how big your donor base is and how much they give, but the consistency of their giving. You just need loyal donors, volunteers, and board members who demonstrate that they care about your mission.

5. What’s the difference between an “active” and “passive” planned giving program?

An “active” planned-giving program actively manages the prospects for high-level engagement. It requires a consultant or staff person who is always thinking about the donor’s planned giving. This kind of program will always be successful.

A “passive” planned giving program just includes mention of this giving option in newsletters and on your website. Marketing is done asking donors to “Remember us in your will.” Once in a while, a planned gift will come over the transom, but it’s not the first thing donors think of. A passive program can easily become dormant. That can be avoided by finding new and creative ways to remind people about planned gifts. Some nonprofits even invite people to include them in their will—often stating this reminder within the signature bloc of employee emails!

It’s very important to make planned giving visible: it is not people’s first choice in giving. If you constantly make it visible to your donors, eventually you’ll see the reward. If you just have check-boxes on a reply card but no other activity, you won’t be high on people’s lists when it comes time to make a planned gift.

So, the difference between active and passive planned giving is a matter of degree, of how much professional power you put into it, based on how many prospects you have.