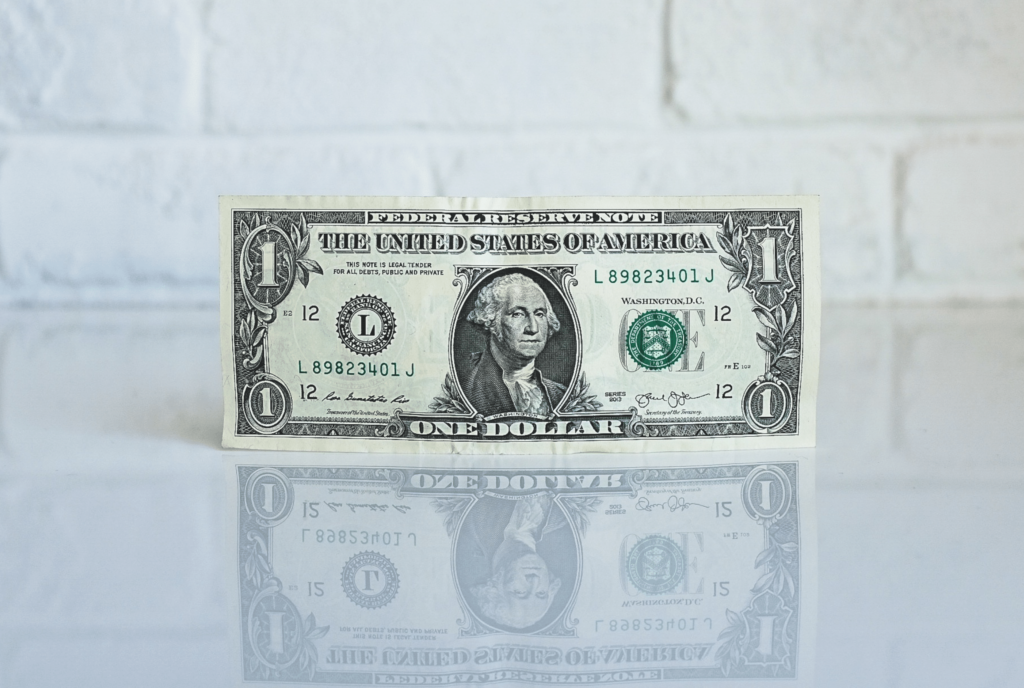 “She has good instincts.” So said the trustee referring to one of LAPA’s major gift consultants. What did he mean?

I’ve heard this phrase often regarding fundraisers and other professionals, and have used it myself. Derek Jeter was said to have good baseball instincts.

“Good instincts usually tell you what to do before your head has figured it out,” said business executive Michael Burke. Oprah says, “Follow your instincts. That’s where true wisdom manifests itself.” Or consider this from British statesman Stanley Baldwin: “I would rather trust a woman’s instinct than a man’s reason.”

Do you have good instincts or not? Are all instincts good, or what makes them bad?

Fundraisers need to make decisions about funders and donors even when we lack all of the information from donor surveys, research and the like. If we make a bad choice, then we should learn from that by examining and understanding what happened. Once, in my 20’s, I used my “good” instincts to write to a foundation funder about an ethical breech I feared he had made in funding a competitor over my agency. He never funded us again. My development director chastised me for sending the letter. Yet 15 years later that funder referred to his mistake in funding that agency at a public forum I attended and apologized to me then and there. Nonetheless, my organization lost $50K that year, and who knows for how many years afterward. My ethical instinct was at conflict with my fundraising instinct. Would I do anything differently? Yes. I would have called the funder, asked him for a private meeting, and talked it through. I bet it would have saved us from losing funding. So there’s a case where my instincts have improved!

I once coached a nonprofit CEO who I assessed as having very little instincts for fundraising. I’d say this is the case for about 40% of the hundreds of CEO’s that I have worked with or coached. But I do believe we can improve our fundraising instincts; there’s no doubt about it.

For my money, the heart of a “fundraisers’ instincts” is the ability to seize a revenue/income/gift/grant opportunity. We see it, we feel it, we know where to head. To recognize that the opportunity exists is basic to the process. The recognition for me is pre-verbal, pre-analytical. Verbalizing and analyzing the opportunity should come afterward to refine and test the instinct, but the instinct itself is the stuff of inspiration, experience, and imagination. I consider it the same as what artists do when they envision a new project and get to work, or what ballplayers do in positioning themselves.