Board Giving: Most Recent Stats 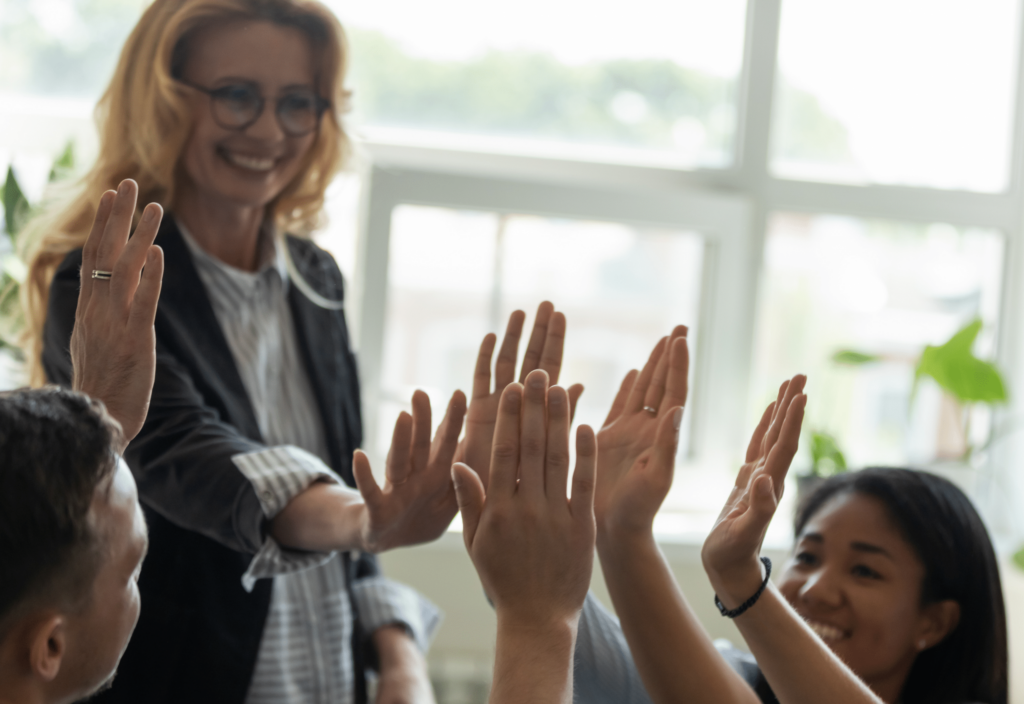 Your board member’s giving is necessary for many reasons. Consider these top whys and wherefores.

An appeal letter is particularly convincing if a board member uses him or herself as an exemplary donor, with the ideal being the board member offering a challenge gift. The donor that you are approaching often wants to know that the Board members are giving generously.

Secondly, the board is responsible for providing a sound financial basis for your organization. By personally contributing, a board member recognizes this responsibility and demonstrates a commitment. Board members should be asked for multiple year pledges as so eloquently explained by my colleague Terry Axelrod on the Bloomerang blog.

Third, as noted in The Chronicle of Philanthropy, only 24 percent of taxpayers reported on their tax returns that they made a charitable gift in 2015, according to the analysis of Internal Revenue Service data. This means that it is imperative that your board member’s designation to give to your organization is one of significance of his or her generosity. This is particularly true with the new tax bill where itemized deductions are reduced.

Fourth, many private foundations only contribute to organizations where every board member is a contributor.

Last, but certainly not least, when your board members get involved to say thank you by phone, voicemail or in person, your giving rises! Their stewardship of your donor gifts is often forgotten, but incredibly critical, part of the fundraising process. For example, 84% of donors would give again if they were thanked in a timely way.

This fundraising tactic returns up to a whopping 39% increase in giving among those donors thanked. And being thanked by a board member is a bonus, plus a donor who renews their gift is more likely to keep giving and to keep giving at increased levels!

In multiple studies, fundraising ranks #1 among board areas needing improvement. Only 5% of charities listed fundraising as a board strength.

Only 46% of boards have all members giving.

68% of non-profits required their board members to make annual personal donations. Of those, 40% suggested a minimum annual donation of $150 per year. However, the best practice is $1,000 a year.

(In chapter three of my book, The NonProfit Fundraising Solution, I describe a “Gift of Significance” process that you can use with your board to far exceed these average rates.)

What are your stats on your board’s giving? Do you know them? If so, share them with the Board President and ask him or her to lead the drive to advance the board’s giving, no matter the current level. Of note, I find that private conversations are better than group discussions in this matter, because each person has unique views about giving and they need to be considered and negotiated in private. Also, you are not just seeking their annual gift, but looking at their total engagement in terms of their enthusiasm and interests for your mission being fulfilled, plus their willingness to lead in giving for the future with a legacy gift. 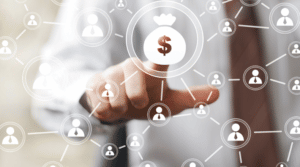 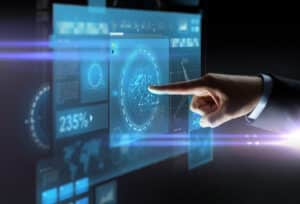