Can We Meet? How to Respond When Donors Resist Meeting with You 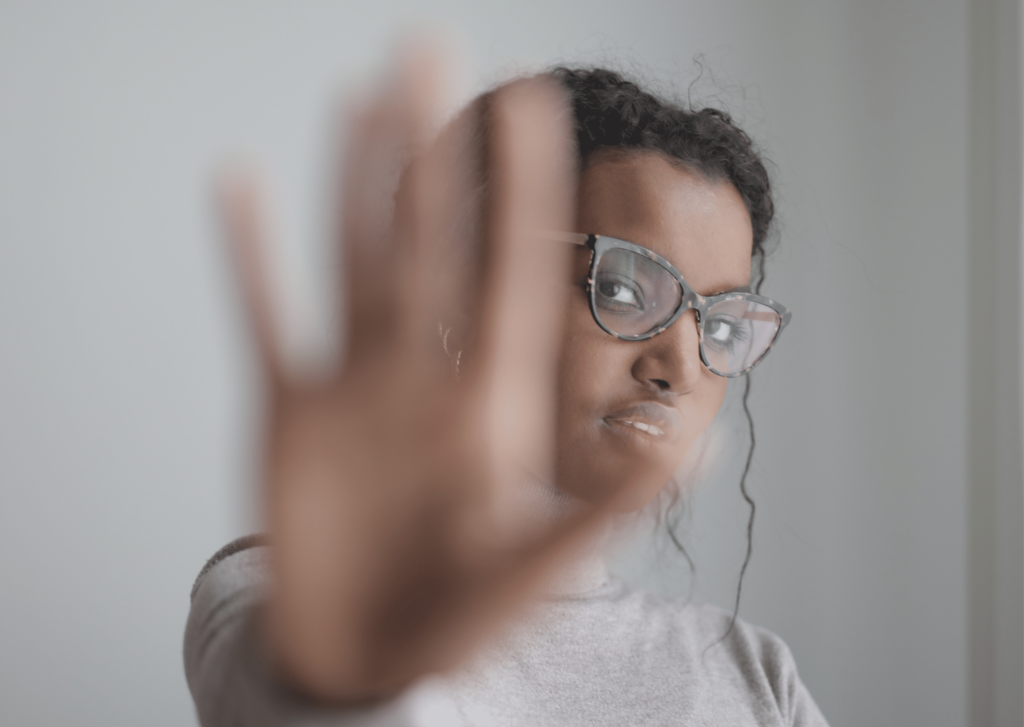 Sooner or later you’ll have this experience.

After a few words of explanation—”Hi Leroy, this is Andy Robinson. I’m following up on the letter I sent about our fall fundraising campaign”—the person on the other end of the phone will say, “Sure, Andy, I’d love to get together. When’s a good time for you?”

But until that day you must learn how to respond to the most common telephone objections when trying to schedule an appointment with your prospect.

I don’t mean to imply that that the following responses constitute one conversation, and that you have to handle eight or nine put-offs in a row. But my general rule is that you should respond to at least three before giving up.

Objection: “I don’t have time to talk right now.”
Response: “When would be a better time to call?”

Objection: “You sent me a letter? What letter?” (Or alternatively, “There’s a pile of mail on the kitchen table—bills and such—and I’ve been avoiding it.”)
Response: “Well, let me tell you about the letter.”

Objection: “I don’t really have the time to meet. Can’t we just do this over the phone?”
Response: “That’s up to you. The meeting takes about 20 minutes, and I’ll make it as convenient as possible—I can come to your home or office, whatever works for you. This just works better if we meet face to face.”

Objection: “I can’t afford the amount you’re asking for.”
Response: “The amount is completely up to you. Let’s sit down together, discuss it, and then you’ll decide.”

Objection: “You know, I generally make charitable decisions with my spouse/partner/financial advisor/eight-year-old child/psychic friend.”
Response: “Is it appropriate for the three of us to sit down together? If so, when would be a good time? If not, how can I help you have that discussion—maybe the two of us could meet first?”

Objection: “You know, I support so many other groups and I’m tapped out for the year.”
Response: “I know the feeling. Tell you what—let’s take the money off the table. I’d still like to meet to thank you for your generous support last year. When you’re budgeting for next year, maybe you could remember us then. So let’s assume you won’t be giving now—I hear that. But I’d still like to meet. When would be a good time?”

Objection: “I gave because of your work on ____, but I don’t like the position you’ve taken on ____.”
Response: “You know, I’d like to hear more about your concerns. Frankly, I don’t like everything the organization does either, but overall I believe the mission and the work are important. Let’s get together and talk about it, and then you’ll decide. If you choose not to give, I certainly respect that. When would be a good time to meet?”

Objection: “We’re down to one income and we don’t have the money.”
Response: “I’m sorry to hear that. Is there some other way you’d like to be involved in our work?”

Objection: “This is just not a priority right now.”
Response: “Well, your past support has meant a lot to us. Shall we keep you on the mailing list? Is it appropriate to contact you again in the future?”

You’re probably thinking, “What’s wrong with this guy? Can’t he take ‘no’ for an answer?” I would respond as follows. When people say no—“We don’t have the money” or “This is not a priority right now”— I hear them say no and honor that. But when they say, “That’s more than I can afford,” or “I have to talk with my spouse first,” that doesn’t mean that they don’t want to give—it means they want to choose the amount or would prefer to consult with someone else before making a decision.

Therefore, here are the Three Rules of Telephone Appointment-Making:

Strive for a balance between assertiveness and humility, between boldness and fear. If you give in to fear—if you backpedal at the first objection—you do a disservice to yourself, your group, and your donors. Be bold and watch what happens.