The Myth About Fundraising for Overhead Expenses 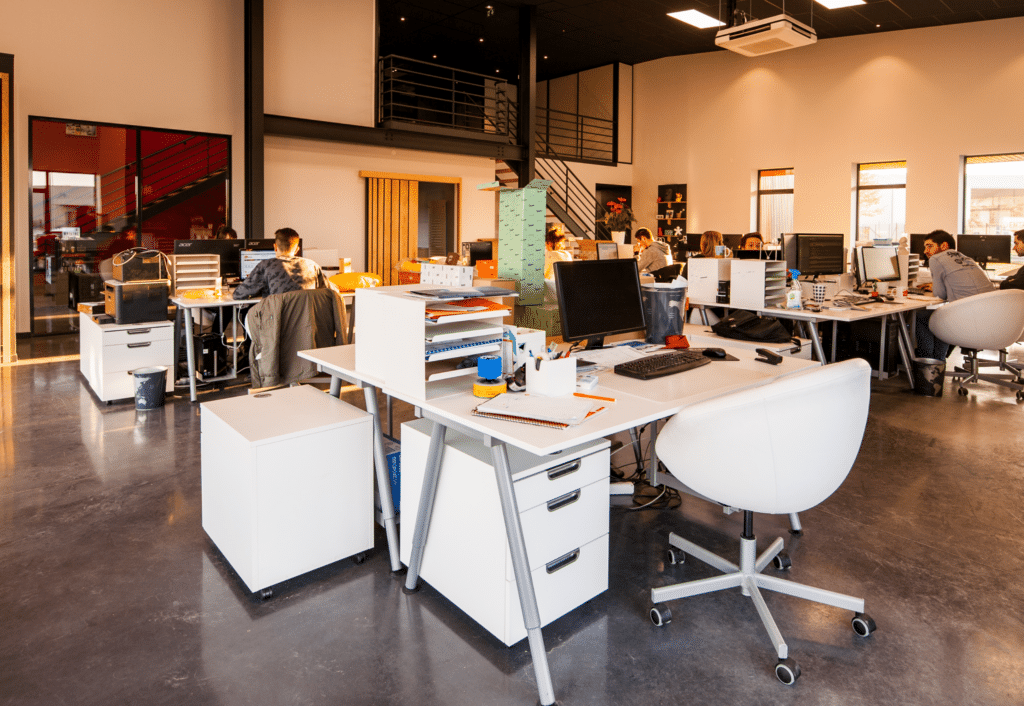 The fourth common roadblock is an (ill-informed) acceptance of the notion that “no one wants to fund overhead, and development is overhead.” While this is fundamentally a structural problem within our sector, it nonetheless arises in the individual interactions between fundraisers and donors, and therefore bears scrutiny. I believe the vast majority of nonprofits are in it for the long haul to remedy the social dilemma that they set out to solve. That long-range vision must be reflected through leadership, particularly in the area of fundraising.

Bill Shore, the executive director of Share Our Strength, the national organization working to end childhood hunger in the United States, eloquently observes:

“Nonprofits should be judged by their impact…If we were able to eliminate childhood hunger in the United States in the next three years, but with an overhead of, say, 46 percent, wouldn’t that be better than an anti-hunger organization with an overhead of 9 percent that never makes the slightest dent?”

Whether or not you agree, overhead costs will always be an issue for your agency. If you can’t find a way to speak of it directly in your fundraising endeavors, it’s advisable to seek a way to connect the concept of overhead to a donor’s everyday work life. Ask donors about operating costs in their own businesses and you’ll likely find people who can suddenly relate to your dilemma. Sometimes just speaking to people honestly, using examples from real life, will take you a long way. At the very least, you should explain clearly and thoughtfully what makes up your overhead cost, why the donor support is needed to meet them, and the broad context that connects these mundane expenses with your larger mission.

Leadership requires tenacity, and fundraising leadership is no different. Fear of rejection stifles and ultimately cripples fundraising. As Tom Wolfe wrote in The Bonfire of the Vanities, “A frantic salesman is a dead salesman.” The fear of rejection freezes fundraising efforts before they even begin and stultifies your ability to meet your revenue goals and achieve your mission. Rather than inhibiting yourself and developing a strategy that cuts off opportunity, the trick is to embrace fear and learn to work with it. Disappointment is a part of all relationships. Remember, courage isn’t an absence of fear; it’s the willingness to keep trying in spite of it.

Embracing your fear can actually be productive. When a request for a contribution is denied, you can learn why it was denied. This information will probably teach you something about how your organization is perceived by prospective donors, plus you can possibly position yourself for the next appeal. With one foundation I applied to, I was denied for nine consecutive years, until at last on the tenth try fortune smiled upon me. Each of those nine lonely years, I would call the grant officer and process the rejection. But by the third year we were actually kibitzing on the phone. What kept the application in play—and kept me trying—was that the funder’s priorities perfectly matched the program for which we sought support. Sometimes you meet the right person at the wrong time. In this case, if our values hadn’t been superbly aligned, I probably would not have stuck with it.

This is part two of a four-part series covering the most common roadblocks to successful fundraising.

To read part one, The Most Common Roadblock to Successful Fundraising, click here.

To read part three, When Complexity Stands in the Way of Fundraising, click here.