The Latest News About Private Foundations 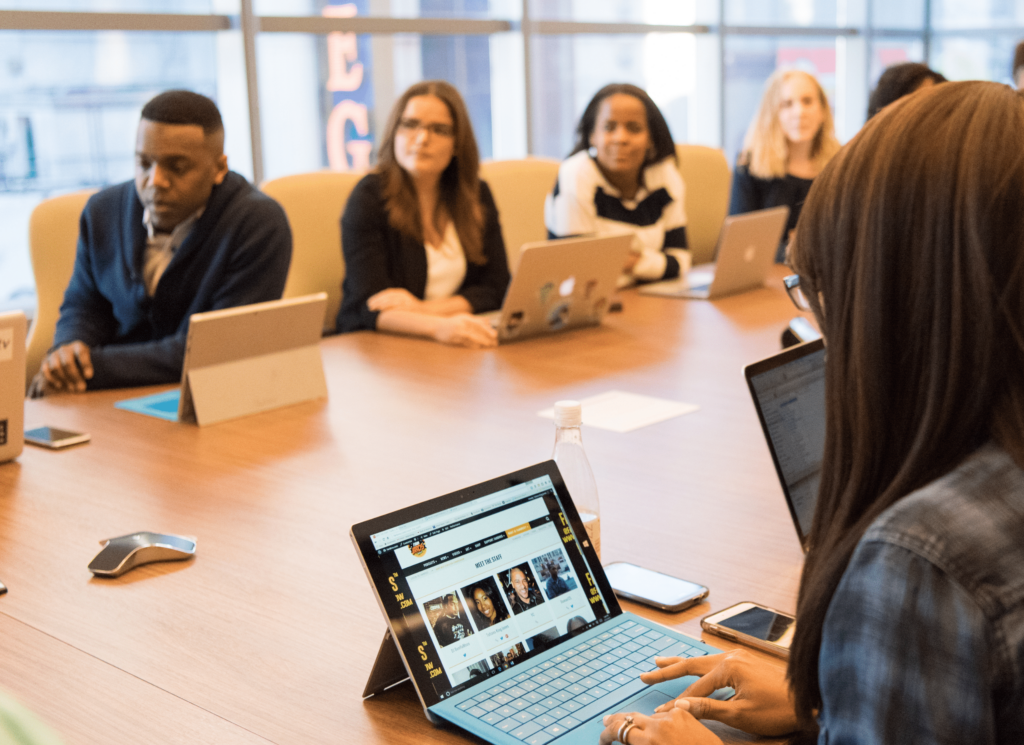 “Charitable giving is increasing steadily,” reported Richard Mittenthal, President & CEO of the TCC Group, “and foundation giving, accounting for less than 20% of all charitable giving, has increased at a much greater rate than overall giving.”  Mr. Mittenthal was the first of three insiders speaking at “Private Foundation Update: Trends, Challenges & Opportunities,” a forum presented by the Wilmington Trust’s Walter J. Dillingham, Jr., CFA at its Park Ave. headquarters on September 24th, attended by the LAPA Private Grants Team.

On the other hand, large foundations are increasingly interested in policy, believing they can have a greater impact on social problems by pushing for social legislation.  Ominously, donor-advised funds are growing at a faster rate than private foundations.

Donor-advised funds, said Mr. Mittenthal, have been criticized as vehicles for warehousing wealth rather than for charitable giving, a point elaborated on by Sanford J. Schlesinger, founding partner of Schlesinger Lazetera & Auchincloss LLP, a law firm specializing in trusts and estates.  Unlike private foundations, which are required to distribute annually at least 5% of their assets, Mr. Schlesinger noted that no minimum payout is applicable to donor-advised funds.  In addition, donors tend to overlook the fine print in their agreements with the funds, learning to their chagrin that the funds are often not obligated to honor a donor’s pledge.  Consequently, less money is being paid out to charities by donor-advised funds than by private foundations.

Mr. Schlesinger was followed in the forum by Page Eberstadt Snow, Chief Philanthropic and Marketing Officer at the Foundation Source, who enumerated alternative giving strategies certain foundations have preferred to traditional grant-making.  These include allocating funds directly to individuals (permissible by law in cases of hardship and emergencies), making or guaranteeing loans, and operating niche programs, such as providing durable soccer balls for use on broken and debris-laden fields overseas.

“Small foundations are not retreating from community-based organizations,” Ms. Page affirmed.  These foundations, however, tend not to entertain unsolicited submissions, but, she said, they can be contacted.  They want compact submissions, cost-benefit analyses of your program, and they want to know how your nonprofit is different from others in the same field.

“But you need to know a trustee,” Mr. Mittenthal advised.  “They don’t want strangers.”