Merry Impeachmas: Should Your Fundraising Be Apolitical? 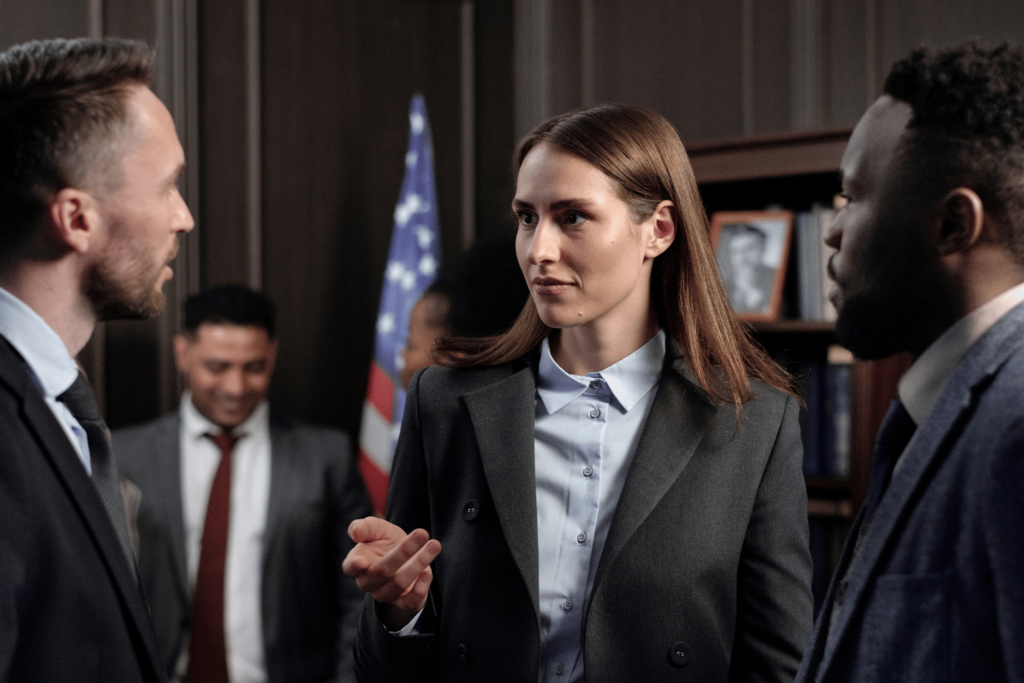 We raise funds for our worthy causes from left, right and center. Some charities are aligned with parts of this gamut more than others.

If I say that the nonprofit called “The NRA” is grotesque, and should not have a charitable designation, would you remove my blog posts from your feed?

If I say that the storied nonprofit immigration rights groups the International Rescue Committee has not done enough (or done too much!) to fight the backlash against immigrants, would you think I was partisan and unfair?

Should our charitable cultivation and solicitation of donors and funders be apolitical?

In his essay, “What Does “Political” Mean? Eugene F. Miller says, “Political is a ubiquitous and seemingly indispensable term in the discussion of human affairs. We use it to speak of quite different kinds of things—institutions, actions, conflicts, expenditures, a type of discourse, a branch of science, and such. We apply it to the life and thought of nations, ancient cities, and indigenous tribes. Even the internal affairs of businesses, unions, schools and churches are sometimes called “political.” In all these cases, we assume that the term has, or at least can have, some definite meaning. Yet it is difficult to say what, if anything, “political” signifies in its various applications and how is signifies what it does.”

One great American charity, The Catholic Worker, founded in 1933 with pacifist beliefs, refuses the 501c3 nonprofit tax status because they view it as participatory in the USA war economy. Their political convictions inspire their donors who are among the most dedicated, and who give generously, including estate and legacy gifts, donating houses, land, farms and making bequeaths even though the organization has no planned giving program!

English poet William Blake (1757–1827) goes to the higher ground when he said, “If the doors of perception were cleansed, everything would appear to us as it is – infinite.” I like Blake’s insight because the nonprofit sector should aspire to higher ground. When you share your vision of that higher ground and relate it to your nonprofit’s fundraising needs, you will always raise more revenue!

My counsel to you about being political (or not) has to do with your values, and it unfolds like this …

Values are what matters and what lasts, and from my 35-years in the nonprofit sector, that’s how my fundraising becomes political—not by intent, but by consequence.

This consequence is how nonprofit leader Dr. Paul Farmer, cofounder of the international nonprofit Partners In Health, discuss his values to a “theology of accompaniment”—a lifelong practice of not only walking with people who are poor but working to change the conditions that keep them poor:  “Once we chose the most poor to work with, everything else became clear about who we were and what we had to advocate for.” Farmer and his team raise $145 million annually to run Partners in Health, and he is political.

The political processes we live with (live under) often pretends they are value-free; but a nonprofit does not have that luxury. Instead we must stand up, be counted, and speak out. The quality of our fundraising program depends on those values in order for it to be real, to be soulful.

P.S. The Last Four Days of the Year are crucial to wrap-up your year-end drive. Click here to learn more.