Raising Revenue When You’re Not On The Front Lines 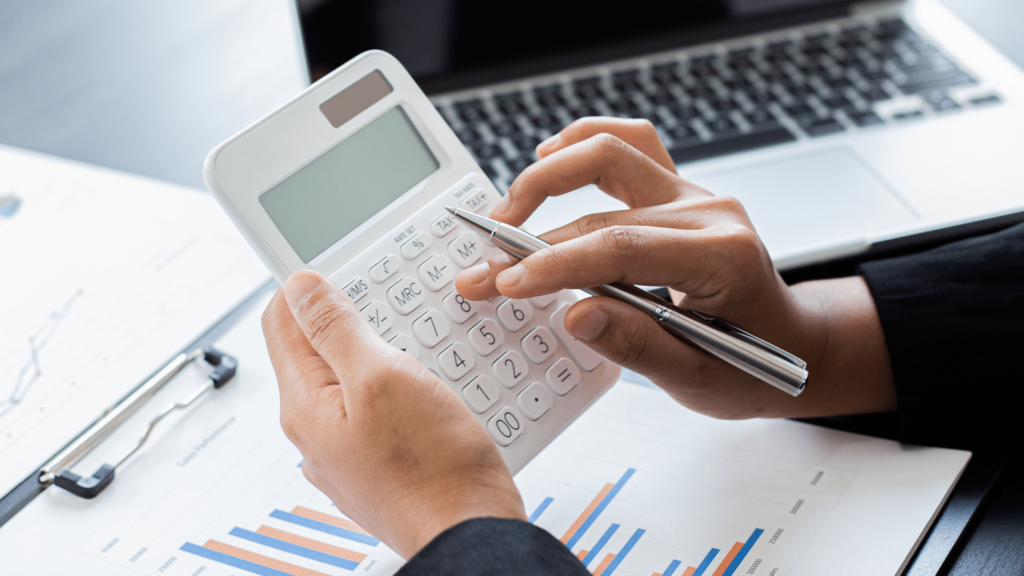 You’re NOT on the front lines of the pandemic.
You’re wondering if you can still raise revenue.
I have good news: many nonprofits like you are raising significant revenue anyway.

According to Charles Darwin’s Origin of Species, it is not the most intellectual that survives, nor the strongest, but the species that is best able to adapt to the changing environment in which it finds itself.

Here are five examples of creative adaptations that have maintained and even increased revenues from nonprofits that are not on the front line. These are examples that you can use with your donors. They come from my daily conversations with fundraisers.

A cultural nonprofit with 42,000 active donors invited segments of the donor list to large Zoom Thank-a-thons. The intent was primarily to inquire about the well-being of their donor families and express gratitude for their past support; they made a point NOT to ask directly for support; but guess what? The donor’s brought giving up themselves! They discovered one of my recent sayings, “Your donors loved you before COVID-19, they are likely to still love you.” They have the Zoom calls every ten days and on average 500 people are on each one. The time of the call varies between 8 am or 6 pm.

2. Private High School: Inquire if Pledges Can Be Paid Off Early

Some donors are offering to pay their past pledge early without even being asked, others have checked the box on reply forms that asked, “Would you be able to pay your pledge before it’s due date?” and others have agreed to do so when the fundraiser brought it up in conversation as an option. All the donors resonated with the urgency that the pandemic has hoisted onto the nonprofit and wanted to be of help. Some of the pledges were paid forward one year ahead of schedule, others paid the entire balance. Pledges are usually three to five years.

The outside of the envelope said, “Free Planning Information: only for our supporters.” Inside it said, “A Legacy Challenge.” They never mentioned COVID-19. Their case to their donors was rooted in the upcoming 2020 elections and stated, “protect our democracy for the next 100 years.” Their challenge donor offered up to a 10% immediate cash match on my future gift. If I made a planned gift of $25,000, their donor immediately paid out $2,500 on my legacy gift. This fundraiser knew that during times of uncertainty and fear, deferred giving acknowledges short-term concerns and provides an avenue for continued engagement. Simultaneously, a planned gift satisfies the longing to leave a mark on society and to be remembered. Anecdotally, many people are updating their estate plans.

At first, we thought that animals were not affected by COVID-19, then we learned they can get it, but not transmit it. One fundraiser knew that their nonprofit had high postal costs because they had not invested enough in online giving promotion. Instead of just mentioning in their postal appeal letter that the donor could give online, they featured it and asked donors to switch. 30% of their donors made the switch to give online. The highlights in the appeal letter consisted of a pull-out box in the margin of the letter, and the use of the P.S. to repeat that giving online allowed more of their gift to be used for the animals in their shelter.

Like many nonprofits, they had to pause their work. The first week was shocking. In 31 years of working there, the Advancement Officer had never seen it so quiet and yet so beautiful because Spring was in the air. Then it dawned on him: others had to see it too. He called his outsourced technology team and they installed the platform needed to use the garden’s surveillance cameras as live streams. His supporters can now see what he sees, and once a day he delivers a virtual tour of what’s blooming in the garden. The donations have increased by 5% over this time last year.