Three Inspiring Fundraisers That Motivate Me During Covid-19 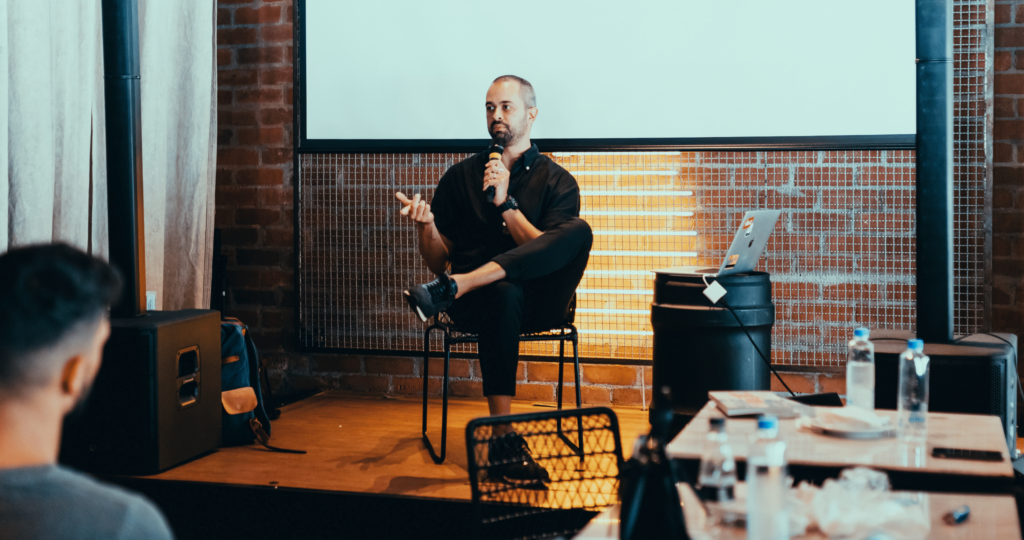 Behind the health care professionals, we are at work. The food pantry is open with extended hours now because we raised the money. #GivingTuesdayNow captured attention because of our efforts. We fundraisers are on the Covid-19 front line, too, or at least right behind it.

Fundraisers do not have the luxury of pausing. Instead, this has been our time to shine, to lead, to figure out creative adaptations to keep raising funds through the pandemic. Most important, we must continue to fundraise as this crisis progresses because economic distress will likely push nonprofits to the breaking point.

We may be behind the scenes, but we’re key to the frontline workers’ ability to deliver. And like theirs, our profession is one of service. Many of us have lived through the HIV/AIDS pandemic, resurgences of tuberculosis and its drug-resistant strains, and the often-hidden hepatitis-C epidemic. Now we must stay the course through this crisis.

To express my love for the profession, and I hope to motivate all of us, I’d like to offer a tribute to three real fundraisers to show how they inspire me during this pandemic.

Three Inspiring Fundraisers Who Are Living for Others

The following stories of trusted colleagues — one new to fundraising, a second at midcareer, and the third “long in the tooth” — demonstrate how fundraisers embody service to others.

Our junior development director reads a book a week about fundraising. I call her “Ms. Positive” because she lets nothing get to her. Her desire to learn is always present. She emails me with “Call Me” in the subject line, without any further explanation in the body of the email. She needs answers now.

She’s a woman of color who trusts this older white guy. We see ourselves as modeling the world we seek to live in. Ms. Positive is really acting as the CEO; she knows what “managing-up” is all about. She’s on fire with her organization’s national education mission, which has been disrupted by Covid-19 in a way no one could have imagined. Within a week of the quarantine, she led a parent task force to adapt the group’s curriculum to be delivered online. I helped her secure a six-figure foundation gift for that work. She cried when she heard the news of the award, and after sharing that news with her on a phone call, I had to take a long slow walk to savor the moment and think about the surrealness of what we are living through.

That’s what his young daughter calls him. Our second fundraiser is midcareer, a smart man with three adoring children. He could work on my team any day of the week, and I have invited him to do so whenever he wants.

He is a senior fundraising counsel at a leading consulting firm. Previously, he was head of three different nonprofits. If you were to judge him as a big shot, a well-paid consultant, you would miss his motivation, his desire to serve and support nonprofits and their communities. Daddy Whiskers just paid a junior fundraiser’s application fee to acquire Certified Fund Raising Executive credentialing because the younger fundraiser has been laid off.

He has helped many nonprofits build strong relationships with supporters, and the long view he advised is paying off now. Once accustomed to in-person donor meetings, he now holds about a dozen Zoom calls each day to listen and talk with his client’s major donors. Those major donors, about 350 in all, are making some of their largest gifts ever because of the pandemic. Of the six nonprofits he’s managing, three suspended capital campaigns, and three continued them. One of the three that is staying the course is doing exceptionally well.

Daddy Whiskers is all about strategy and spends all his time now urging nonprofit trustees, CEOs, and chief development officers to use this time to plan for the future. As I do in my new book, Fundraising 401, he often quotes Peter Drucker saying, “The best way to predict the future is to create it.”

‘Fire in the Belly’

A mentor and coach to many, this senior fundraiser is developing an online board-training program because she’s scandalized by how little boards know about fundraising. For as long as the pandemic lasts, she has committed herself to spending half of her working hours pro bono, offering free phone and video coaching.

She is a provocateur for deeper growth and positive change. She’ll be the first to tell you that she often rubs trustees the wrong way to try to “wake them up” from their ill-formed thinking about the role of fundraising and how underfunded they usually allow it to be.

By phone she told me she thinks the pandemic is an opportunity for the country to address income inequality and pass a federal living-wage bill. She’s tired of the nonprofit sector’s attempt to answer for the failures of capitalism and thinks if we cling to the current capitalistic model of competition, our country will fail.

Her doctor is begging her to walk more, and she’s finally doing it. “It took a pandemic to get me to walk daily,” she says. Because of her age, she’s very concerned about contracting Covid-19 and is countering that concern with service to fundraisers in need of support. They flock to her.

Are these three unsung? Perhaps, but I think they would tell you that’s not the point. Nelson Mandela once said, “What counts in life is not the mere fact that we have lived, but what difference we have made in the lives of others.” Most fundraisers open their hearts to make positive differences in the lives of others. The three fundraisers I described certainly have. They are part of the solution.

Yet fundraisers receive few accolades. Our work is stressful enough under normal circumstances, let alone in a pandemic. We often raise money practically on demand, but we also have been summarily canned from jobs because of irrational expectations.

Fundraisers play an essential role. They demonstrate that often. I, for one,  applaud them. This is the reason for my love letter. If you know fundraisers, add them to the list of people to thank for providing essential services during this pandemic. Let them know you notice their efforts. Perhaps write them a love letter of your own.

Laurence Pagnoni is the author of “Fundraising 401: Masterclasses in Nonprofit Fundraising That Would Make Peter Drucker Proud.”