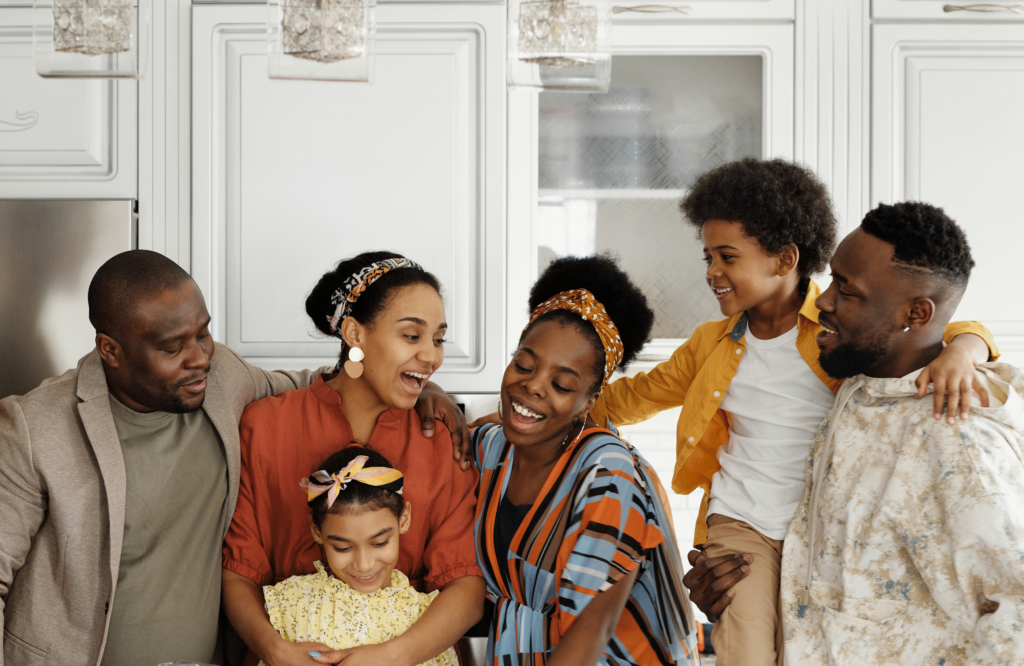 Juneteenth celebrates the ending of slavery in the United States.  The name is a combination of the words “June” and “nineteenth”. Dating back to 1865, it was on June 19th that the Union soldiers landed at Galveston, Texas with news that the war had ended and that the enslaved were now free. Note that this was two and a half years after President Lincoln’s Emancipation Proclamation.

In 1968, Juneteenth had a resurgence at the Poor Peoples March to Washington D.C. when Rev. Ralph Abernathy called for people of all races to come to Washington to show support for the poor. Many of these attendees returned home and initiated Juneteenth celebrations.

Two of the largest Juneteenth celebrations founded after the march are now held in Milwaukee and Minneapolis.

June 19th is a state holiday in Texas.

The singer Pharrell Williams has advocated the same for the state of Virginia.

Now More Than Ever

Why is Juneteenth so important right now?

The filmed killing of George Floyd, a 46-year-old African American man who died in the custody of the Minneapolis Police last month, sparked thousands of people around the U.S. to protest. Mr. Floyd’s name, as well as the names of Ms. Taylor, Mr. Arbery, David McAtee and others, have become rallying cries for change across the country, effectively re-energizing the Black Lives Matter movement.

Google, Nike and Target have joined a growing list of companies around the country that are giving their employees time off for Juneteenth.

Twenty percent of young people have made a donation to address racial inequality, discrimination, or social injustice, according to a recent survey by Cause and Social Influence conducted when protests broke out nationwide over the death of George Floyd.

That figure was the same for both whites and other groups.

That 20 percent rate of giving is roughly double what the research group has found in other surveys in recent years.

The main takeaway is that when nonprofits advocate for social justice, young donors online pay attention.