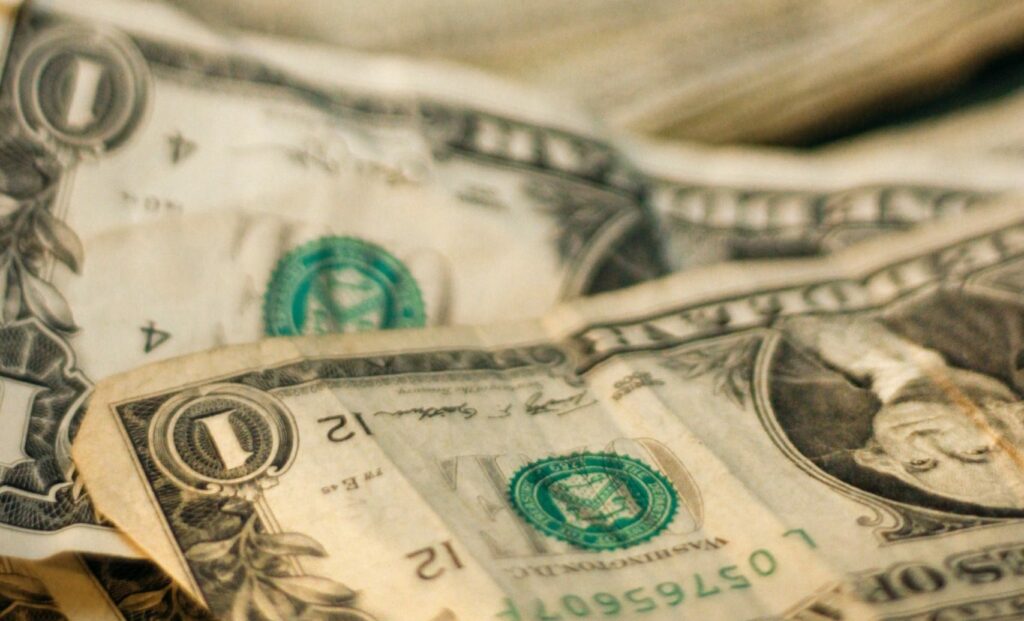 I’ve been in this trade through every U.S. presidential election since 1964 and the fundraising aftermath has always been predictable.

The exception to this seeming paradox –as well as the exception to just about everything else—was the 2016 election of Donald Trump.  “Liberal/progressive” groups enjoyed a flood of contributions –the so-called “Trump Bump” – BUT so did “right wing/conservative” groups.

And for political candidates, Political Action Committees (PACs) and parties the gold rush was on all across the ideological spectrum.  Every fundraising channel flourished; most especially the digital channel.  By the time the gold dust settles an estimated $14 billion will have been raised and spent in the 2020 elections for the Presidency, House and Senate making it the most expensive election in history—double the cost of the 2016 elections.

It will take some time before both the money details and the voter details can be fully analyzed. But there are some interesting factoids you might tuck into your Zoom Swipe File for when you need some grist for the chit chat mill.

Of course, these figures reported by candidates, PACs and parties to the Federal Election Commission don’t include the additional hundreds of millions of dollars that will be raised and spent on January’s run-off election for the two U.S. Senate seats in Georgia.  Nor do they include the additional hundreds of millions that were also raised and spent by advocacy groups all across the ideological spectrum this year.

In “normal” times the defeat of the Republican candidate would be a sign of financial trouble to come for the liberal/progressive cause groups.  In short, the “Trump Bump” has ended and with it the financial boom times.

I believe this time around that a dramatic fall-off will NOT occur.  There will be some, mainly because of growing negative economic effects of the pandemic.  But for organizations involved in the issues of equality, access to healthcare, human rights and immigration, the environment, voting and civil rights the Biden victory does not eliminate the perceived threat to those organizations’ issues.  Instead, they’re about to face not only the need to advance their organization’s specific issue, but to also do their part to keep American democracy alive.

Let me explain why I believe this.

Donald Trump has been fired by the 75 million American people. But 70 million voted for the man or for Trumpism, or both.

Unlike most traditional American elections where ideological factors come into play and the country generally moves to the middle this has been an election largely devoid of sharply focused ideological issues.  An election focused on a man and a virus with voters sharply split on the “facts” surrounding the election itself.

While the MAGA bubble may have burst in terms of the Electoral College and the Presidency, the movement itself is very much and very dangerously alive.

To some part of those 70 million folks who voted for Trump there is a quasi- religious orthodoxy that Trump won.  The election was stolen.  The news is fake.  The polls were fake. The fact-checkers were fake.  Ergo:  Trump’s defeat was fake as well.

Psychologists have noted that among the characteristics of a “true believer” is that when faced  with “undeniable   evidence” that what he believes is wrong, he “will frequently emerge, not only unshaken, but even more convinced of the truth of their beliefs than ever before. Indeed, he may even show a new fervor about convincing and converting other people to his view.”

As I write this, I have no idea of whether a significant number of GOP leaders will eventually stand up to the “true believers” or not.  As of now there’s an uncomfortable amount of evidence that they may not, and Trump’s most dedicated supporters may become even more radicalized.

I’m a fundraiser, not a psychologist or sociologist.  But, what this climate signals to me is that advocacy fundraisers need to be alert to more than just the politics of their organization’s ideological issues.

I truly fear that our nation –as well as much of the Western world—faces a situation where the battle will be less and less over ideological issues and more and more focused on the debate between democracy and authoritarianism with its claim that some people deserve to be in charge and others don’t.

My hope is that a good part of those 70 million Trump voters cast their ballot out of fear of the pandemic that, in turn, bred denial and this fear will subside when the pandemic is brought under control.

Of one thing I’m certain: Now is the time to hold your donors as close as possible and keep them as informed as possible.  The road ahead will be rocky.