Ramp Up Your Planned Giving Program in 2021 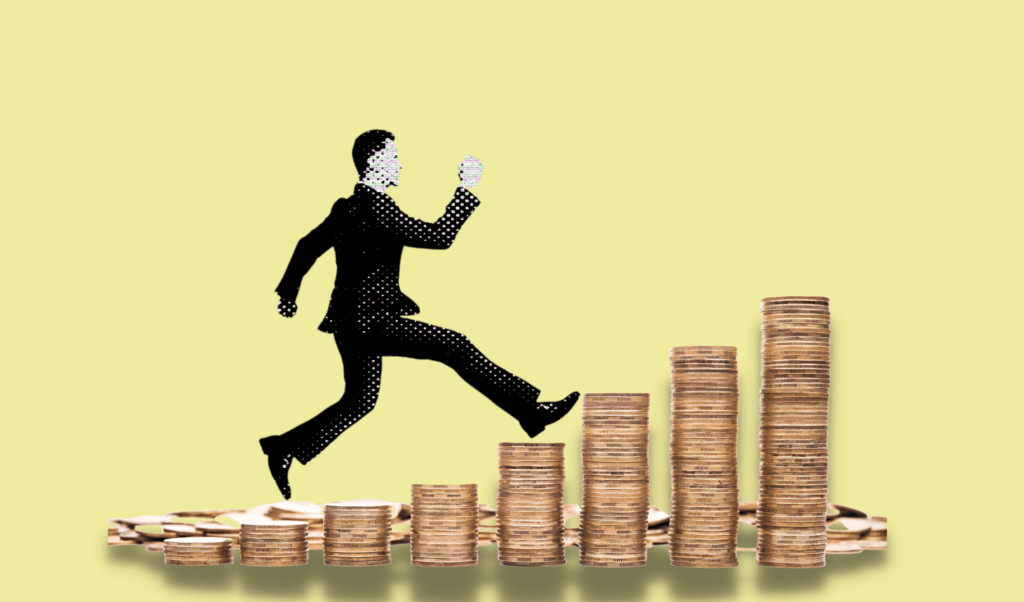 When a nonprofit launches a planned giving program, it’s wise to start simple. Rather than promoting hard-to-understand methods like charitable lead unitrusts, it’s best to encourage your donors to make a simple bequest. After all, everybody needs a will. People understand what they are. Even better, there’s no lifetime cost to your donors.

But if your nonprofit already has a successful startup planned giving program in place, the opening of a new year is a great time to think about how to market some more sophisticated options.

This is especially true as we head into 2021. More than ever, nonprofits are acutely aware of the need for long-term financial stability. Planned gifts help provide that support. Giving through bequests equaled about 9% of all charitable donations or $43.2 billion in 2019, according to National Philanthropic Trust.

That figure could be much higher if more nonprofits had more conversations with their donors about planned giving options. Russell James, a researcher at Texas Tech University, estimates that nonprofits are losing out on as much as 90% of what’s available to them through planned gifts simply because they’re not encouraging their donors to use these tools.

So, if you’re already encouraging your donors to make a bequest, bravo! You’re off to a great start! But why stop there? Make 2021 the year you get a bit more sophisticated with your planned giving palette.

There are a number of other accessible options you can promote with relative ease, because they do not require in-house expertise. Here are two types of planned gifts that any nonprofit can manage — along with simple suggestions for how to promote them.

Your charity can receive a gift from any financial asset that has a death benefit. The most common example is life insurance. When a policyholder (your donor), names your nonprofit as a beneficiary, you’ll get your share of the policy’s proceeds (i.e., the death benefit), when the person dies.

This type of gift is typically seen among donors in their mid- to late-60s or beyond who bought life insurance for a particular purpose, say, to provide for college education or guarantee that the mortgage would get paid off in case of their untimely demise. As they age, those needs are often satisfied, and their policies are now ripe for charitable giving.

One policy can even help a donor’s family and your nonprofit. Since policies can have multiple beneficiaries, your donor may choose to split their benefit among their children and one or more charities.

For example, if a donor has a $500,000 policy and three surviving children, they can give a share of that $500,000 to the three children — and provide what’s left to their favorite nonprofit(s).

To name your organization as a beneficiary, your donors need only your legal name, address and tax ID number. That’s what they’ll need to fill out the insurance company’s change of beneficiary form.

Beyond life insurance, any of these assets may have a death beneficiary, payable on death or transfer on death clause that can mean a long-term gift to your charity:

How to market beneficiary designations

You can promote these gifts in a sidebar in your print or email newsletters or your next annual report, on your website, and in prospect and donor meetings. Urge potential donors to think about their assets that have death benefits and consider naming you in them. List the possibilities above in an eye-catching, bulleted list. Provide the three pieces of required information, and tell them it’s as simple as transferring the information to a change of beneficiary form.

Living trusts aren’t created for charitable purposes. But the remainder (the unused portion at death) can include a charitable gift.

The trust details how assets are to be shared upon the death of the trust owner, and your nonprofit can be included in that distribution. In that respect, the trust is similar to a will.

How to market living trusts

The folks you’re closest to may tell you they have a living trust. By the way, these are commonly referred to as revocable trusts, too, so you might hear that. When you find out, it’s time to ask if the person has considered including you as a beneficiary — assuming we’re talking about an already loyal donor.

If you don’t know of any living trust owners, promote this gift option with the methods mentioned above for beneficiary designations. You might even have constituents owning living trusts who aren’t current donors.

Regardless of the types of gifts you market, the most important thing you can do with your planned giving program is to be consistent.

Even as you do begin marketing some more sophisticated forms of giving, resist the urge to abandon your bequest marketing. You’ll want to keep up consistent bequest mailings and additional promotion channels. You don’t want to stop those fundamental gifts from coming in.

If you have resources to promote only one planned gift, stick with bequests. They are the bedrock of every program, and it’s perfectly respectable to stop digging when you hit bedrock.

But if you have the capacity to stretch, don’t be bashful about adding these new options to the palette in 2021.