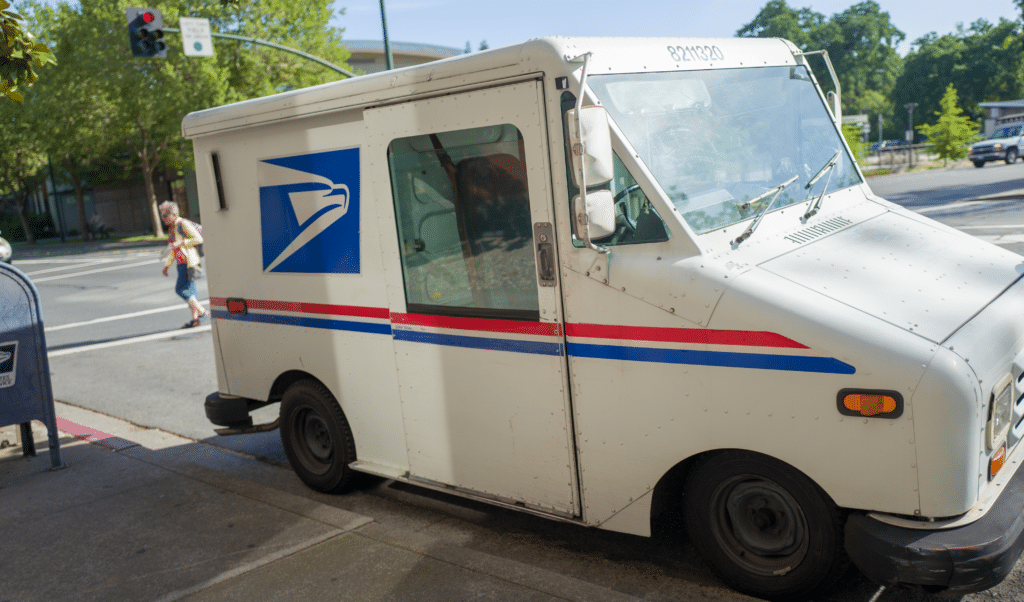 This is an urgent postal alert.

If your organization uses the U.S. Mail for fundraising, membership development, or communications you should be taking action today.

The United States Postal Service (USPS) is expected to announce its next rate increase — a whooping 6% to 8.5% depending on the class of mail—by the end of March.

Unless we act, and act immediately, these new rates will likely take effect in late June or early July. This pending rate increase is in addition to the 1.5% rate increase that just took effect on January 24, 2021.

Even worse…the long-range consequence of what is a new rate-making authority now being used to jack up postal rates could mean crushing increases over the next 4-5 years.

YOUR CALL TO ACTION

NOW is the time to write your U.S. Representative and your two U.S. Senators and ask them to do everything possible to eliminate or minimize this increase.

THE MOST POWERFUL STEP…you can take is to send a custom/personal letter to your elected representatives in Congress. Click on the link under the box below for a template prepared by the Nonprofit Alliance that you can customize and print on your own letterhead. ( Their page also provides you lots of background on this urgent issue.)

These letters are MUCH MORE POWERFUL if you customize the language and personalize it to your organization. Simply say where you are from and name the nonprofits you care about or work with. Say a sentence or two about why you care, put in your own words. What will a rate increase mean for your mission goals (e.g., fewer meals served) or fundraising program (e.g., fewer donors acquired)?

THE SECOND MOST POWERFUL STEP…sign the auto letter below also prepared by The Nonprofit Alliance. both of these formats are MUCH MORE POWERFUL if you customize the language and personalize it to your organization. Simply say where you are from and name the nonprofits you care about or work with. Say a sentence or two about why you care, put in your own words. What will a rate increase mean for your mission goals (e.g., fewer meals served) or fundraising program (e.g., fewer donors acquired)?

We don’t have a moment to lose. Please send your letters TODAY.

For the past 15 years nonprofits have enjoyed a relatively stable situation where postal rates are concerned. Price increases were limited to a formula based on the Consumer Price Index (CPI) which saw rate increases limited to the rate of inflation.

Those days ended last December when the Postal Rate Commission concluded that the USPS’s poor financial situation was due to the CPI cap and gave the USPS a new ratemaking authority—the ability to impose substantially larger rate increases year in and year out.

The facts simply don’t support the claim of Postal Service poverty where this rate increase is concerned. As of February 28, USPS had $16 billion in operating cash. On March 11, the Postal Service revealed that it had reached an agreement with the Treasury Department and made its initial request to draw down approximately $7.4 billion of Covid-19 relief from the $10 billion appropriated by Congress in the CARES Act.

By the reckoning of some experts the USPS now has about $23 billion in cash assuming the drawdown has been completed. So much for pleading poverty.

WHAT CAN NONPROFITS DO?

We can sure do a lot more than whine and bitch about poor service and higher postal rates.

Fortunately, when it comes to postal matters our nonprofit sector is well organized and well represented.

Earlier Action Step. The ever-vigilant Steve Kearney and his Alliance of Nonprofit Mailers (ANM) has filed suit in the DC Federal Court of Appeals challenging the increase. The suit claims the Postal Rate Commission assumed the authority to raise rates beyond the CPI limit set in the law, an authority not found in the Postal Accountability and Enhancement Act

Next, the Nonprofit Alliance asked the court to prevent the new PRC rule from taking effect (to issue a “stay”) pending the court’s final decision as to the rule’s legality.

Current Action Step. We can’t solely rely on the outcome of the lawsuit in the Court of Appeals. That’s why the sector thru The Nonprofit Alliance is rallying to urge their members of Congress to persuade the Postal Service to restrain its use of the new authority until 2022 at the earliest.

You can do your part by reaching out to your elected officials and send a customized, personal letter on your letterhead or use this auto letter template. Please do so today.

By sending your letters today we can hopefully delay the massive rate increase while we work to restore the rate increase process to the original goals of the Postal Reform Act of 2006: predictable rate increases, largely in line with the rate of inflation.

So much is at stake. Please don’t delay sending your letters.

P.S. An Agitator Raise for both the Alliance of Nonprofit Mailers and The Nonprofit Alliance for all their great work on this issue.

“America’s foundations are not particularly interested in receiving your proposal.” – Bradford K. Smith, President of Candid

Grateful for Brad Smith’s candor and leadership over the years, I rang him up for a chat. Initially, I wanted to know if what our grant officers suspected was in fact true—that most foundations do not welcome your proposals.

Virtual Parties With A Purpose: A Compliment to Large Galas

Do you want to throw small virtual fundraising events? If so, this blog post is for you. Big galas have their place, but smaller online events can be impressively lucrative when done well. Sometimes called “Parlor Gatherings,” we call them “Parties with a Purpose” (PWAP). These events can complement your large gala—or even be held in lieu of it.

Your Questions, Our Answers on Starting Over with Individual Donors

The questions below were asked by attendees at our “Starting Over” webinar of April 21, 2021, presented by Roger Craver & Laurence A. Pagnoni.

The questions are fascinating, and we hope you’ll find our answers equally so. The webinar focused on the new rules of individual giving fundraising. We welcome your input as well by posting on our blog.