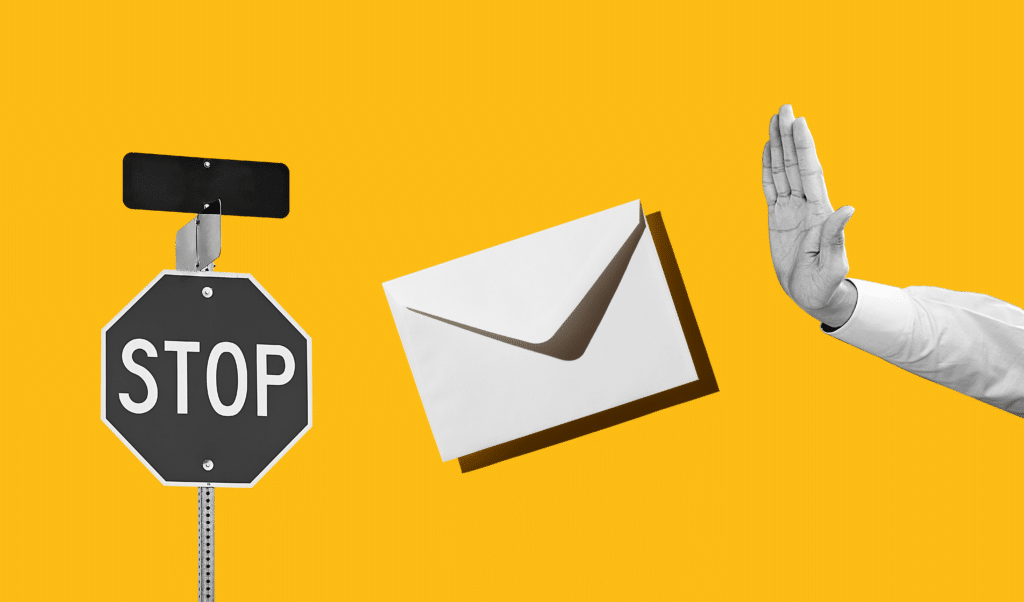 [For this post, I interviewed the president of Candid, Brad Smith. You’ll learn that only 24% of U.S. foundations accept unsolicited proposals, but you’ll also learn that 57% of the wealthiest foundations welcome them.]

“America’s foundations are not particularly interested in receiving your proposal.” – Bradford K. Smith, President of Candid

Grateful for Brad Smith’s candor and leadership over the years, I rang him up for a chat. Initially, I wanted to know if what our grant officers suspected was in fact true—that most foundations do not welcome your proposals.

I wrote about this in my 2019 blog post “Do Not Apply”: Five Ways Around This Private Foundation Roadblock. The three dreaded words for grant officers are “do not apply—DNA.”

Jumping right in, I asked Brad if the “do not apply” restriction has worsened.

Of the 101,542 independent, company-sponsored, and community foundations based in the United States, only 24,035 are willing to accept unsolicited proposals. That’s only 24% of the whole. Can I get a collective groan?

In general, the stats are pretty close to what they were in 2015.

But Brad offered me a silver lining amid this bad news.

He said that in the United States, 1,263 foundations have $100 million or more in assets, and they account for close to half of all giving by U.S. foundations. And of those, 711 (or 57%) accept unsolicited proposals. That’s better news for sure.

This most lucrative subset of foundations has the staff and a staffing infrastructure that make accepting unsolicited proposals possible.

One key reason that many foundations do not want to accept your proposal is because they will spend most of their time saying “no”! They generally receive 10 to 20 times more applications than they can fund. They don’t want to pay for a staff and an infrastructure just to have to say “no” all the time.

Brad offered a few other key takeaways of note for grant professionals.

A great fundraiser will never be stopped by the DNA status or the low open application rate. We share this data not to depress you, but to drive home how important upfront grant research is to deepen and grow your foundation funding pipeline.

Two final tips from Brad: There are foundations that we don’t know if they accept applications or not. You have nothing to lose by sending in a thoughtful letter of intent that seeks their advice. You know the adage, “If you want advice, ask for money; if you want money, ask for advice.” It applies here.

Finally, invite your foundations to your webinars, sign them up for your newsletters, ask them for phone or Zoom updates with your program directors so they can get to know you. Fundraising is all about relationships.