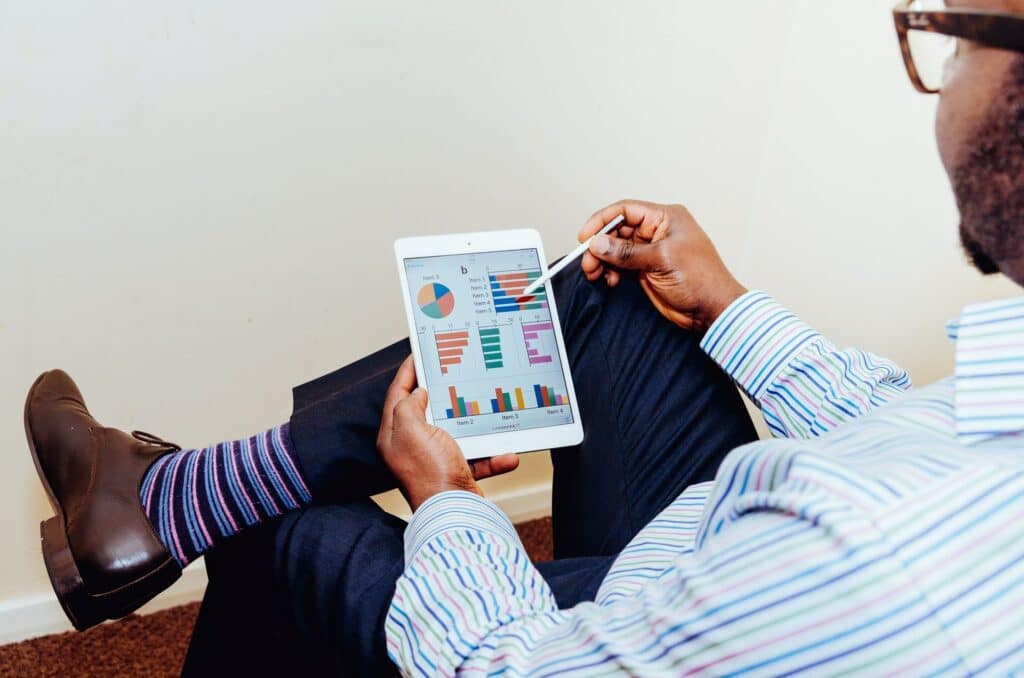 The Biden administration has been pitching the President’s new tax plan as a boon for nonprofits – since it is likely to inspire wealthy Americans to give more of their assets to charity to offset their tax bills.

But perhaps the biggest benefit of the President’s plan would come to nonprofits that have extensive Planned Giving programs – especially those that offer vehicles that provide income to the donor.

Here’s why: Biden is proposing increasing income taxes on those earning more than $400,000 annually, while also increasing capital gains taxes to the same maximum rate of 39.6 percent.

If his proposal passes, folks earning above that threshold would likely shift money out of stock market equities in search of returns that won’t be taxed so high – or not taxed at all.

Biden’s folks say they expect wealthy donors to give stock to charity rather than pay tax on the gains. But the real benefit to these donors would more likely come through charitable gift annuities and charitable remainder trusts.

These vehicles deliver fixed or variable payments – with the understanding that they will ultimately benefit the charity of the donor’s choice.

Charitable gift annuities make payments to one or two people for their lifetimes. Those payments usually go to the donors, but they can also be designated for someone else. (Think of a child helping a parent, a parent helping a child, or a sibling helping a sibling.) The payments are fixed for life.

While the donor receives immediate incentives for giving through these vehicles, they are a bit of a longer-term play for nonprofits, which receive a gift of cash after the death of the donor or those who are receiving payments from the vehicles.

Under this tax-rate play, they’ll have to pay the current, lower capital gain tax on the sale (whether short term or long term), but their trust will avoid incurring capital gain and having to distribute it after the capital gain rate is increased to near 40 percent. Instead, the trustee will invest the funding cash in tax-free investments, thus avoiding any distribution of capital gain had the trust been funded with the appreciated stock.

Gift annuities and remainder trusts also qualify for federal income tax charitable deductions, helping to lessen the sting of higher income tax rates on high earners. If the full deduction cannot be enjoyed in one year, it can be carried forward for as many as five additional (higher tax) years.

President Biden also proposes to widen the net on the federal estate tax, making more estates susceptible to taxation, and increasing the rates. That may trigger increased interest in charitable lead trusts, which high net worth donors—those wealthy enough to give away income to charity—can use to transfer assets to heirs at reduced tax cost.

Those earning over $400,000 a year likely won’t move all their money out of equities. But passage of the Biden tax plan — or something close — will prompt them to realign their portfolios, and move some money out of the stock market.

Those moves can create a ripple effect of opportunities for nonprofits that have expansive Planned Giving programs.

If you’re responsible for such a program, now is a good time to begin having conversations with donors about the possibilities if Biden’s proposal becomes law. It’s also a good time to review your Planned Giving marketing materials to see if it’s time to update them.