Are You Making The Most of a Booming Stock Market? 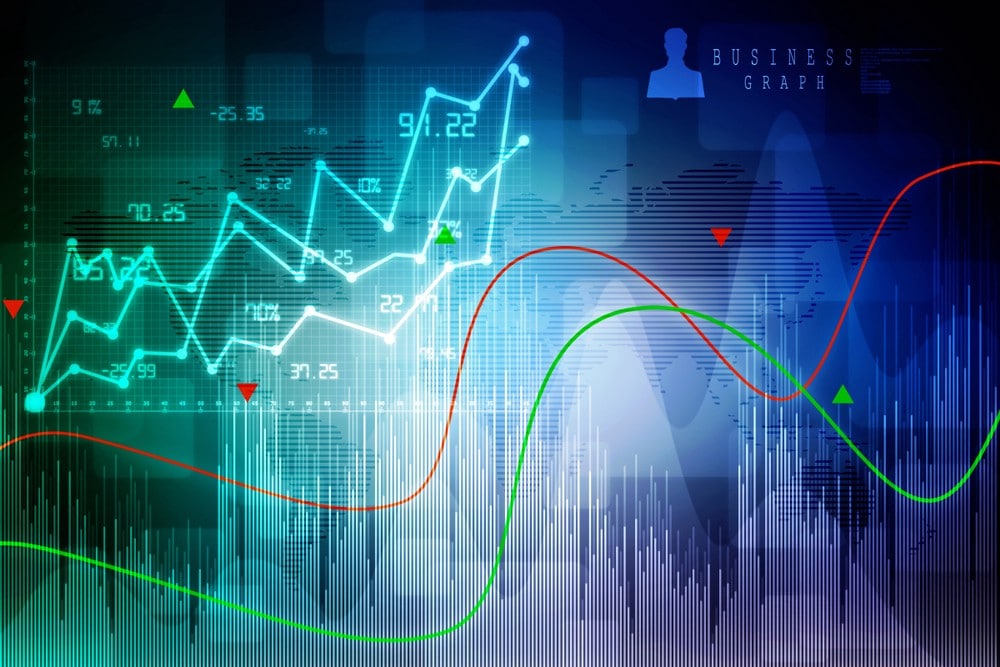 By Laurence A. Pagnoni, MPA and Jay Frost

The stock market has hit historic highs, and most of the gains have gone to a small number of extraordinarily wealthy and very philanthropic individuals. You can watch the full treatment of this critical subject on our recent webinar.

There’s an extraordinary opportunity at hand. Is your fundraising adapting to capture it? Charities should be taking dramatic measures to make it easier for donors to give.

Donor behavior has also been changing, and people are adopting different types and methods of donations. For instance, stock donations are quickly growing by high double-digit rates while other forms of giving are stagnant or experiencing less growth. The increase in stock donations can be attributed in large part to the wide range of benefits offered by this type of giving.

Upwards of 55% of families are invested in the stock market. The median value of their stock holdings is $40,000. However, most are invested through mutual funds and retirement plans. Only 15% own individual shares directly. Stock ownership is also skewed by income, ethnicity, and age. The top 10% of income earners own 70% of U.S. stocks, or roughly 10 times as much of the market as the bottom 60%. And while publicly traded stock comprises 24% of the wealth of white, non-Hispanic families, it makes up just 13% of African American wealth and 10% of Latinx wealth, according to the Federal Reserve’s Survey of Consumer Finances. Additionally, investors over 65 years old own 43% of the stock market.

How Can a Stockholder Support a Nonprofit Organization?

There are several ways in which a stockholder can support a nonprofit organization. Here a few of them:

What Tax Benefits Should You Promote to Your Donors?

Below are some of the tax benefits to donors that you can promote:

Is Tax Deductibility Important to Donors?

However, the “U.S. Trust® Study of High Net Worth Philanthropy, which is conducted in partnership with the Indiana University Lilly Family School of Philanthropy, regularly finds that the majority of wealthy donors are primarily motivated by philanthropy. The tax benefits of giving were cited by only 34% of respondents in the latest survey, with most respondents claiming they would give the same amount even if they didn’t receive an income tax deduction for the gift.”

Acknowledging a Gift of Stock

Many organizations have a gift policy that requires that gifts of stock be liquidated upon receipt to minimize the risk associated with the stock market. If your organization has such a policy and received a donation of stock, the following will help ensure that the transaction is correctly recorded.

It is important to make sure the organization is following its gift policy and properly records transactions related to the donation of stock and subsequent sale of stock.

Here are three examples of conversation starters about exploring donations of stock:

Will Inflation Cause the Market to Contract?

Rising costs are more likely to be an issue for large charities. Inflation matters as donations that stay at the same level are essentially worth less in real terms each year. This means that over a 10-year period, a $50 donation gradually needs to rise to about $59 to keep up with inflation.

This is why integrating a moves management program into your email and postal mail processes is essential. It is highly unlikely that a donor’s giving will keep pace with inflation unless you ask for more. Incremental increased giving, or moves management, is key to countering inflation.

For example, between 2006 and 2012, people actually increased their giving by 2.7%. Remember what happened in 2008? There was a huge market contraction called The Great Recession. Inflation is a factor, but it can be overcome by active fundraising.