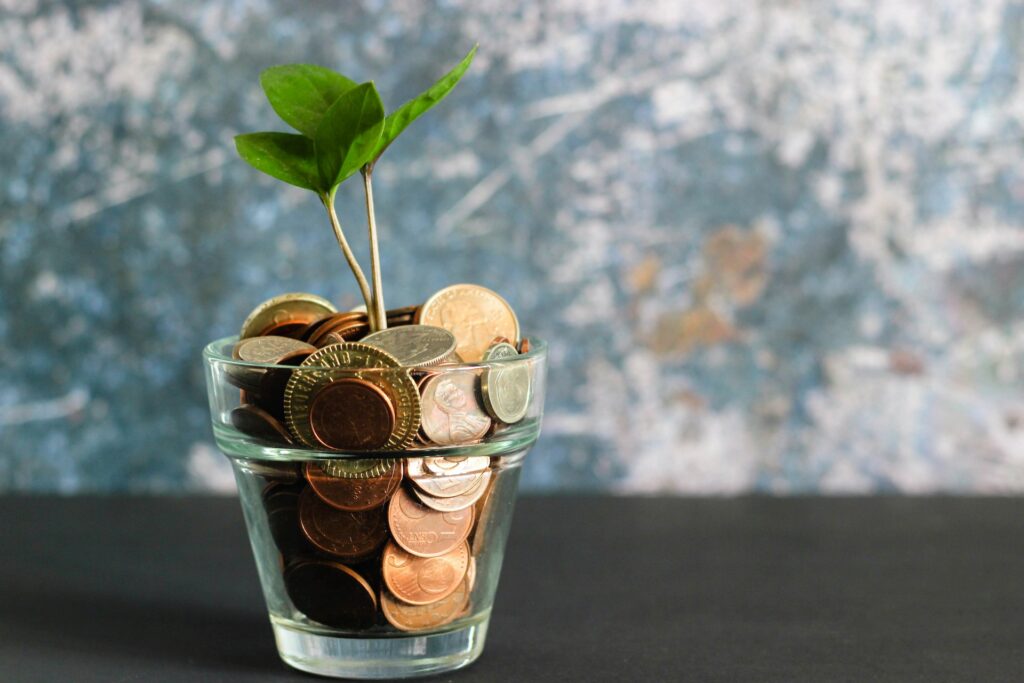 The Biden administration has been making the case that to avoid paying the administration’s proposed additional taxes on high earners — an increase from 37% to 39.6% — wealthy Americans will give more to nonprofits. You can hear a detailed discussion about this on our recent webinar.

Indeed, President Biden’s  plan to raise taxes  on high earners and the wealthy is likely to entice more rich Americans to give property or other assets to charities before they die to avoid paying large tax bills. For example, taxpayers making more than $400,000 per year would be taxed at a rate of 39.6%, an increase from 37% under the current law. For some taxpayers, that means charitable giving could become more advantageous.

(Notably, over the three decades of the 1950s, 60s, and 70s, the top federal income tax rate remained high, never dipping below 70%. That means that the proposed 39.6% rate is still historically very low.)

Yet, a separate provision in the proposed tax plan would impose a 28% limit on charitable deductions for taxpayers who make more than $400,000 per year. This would mean that instead of avoiding income tax on charitable gifts at the rate of 39.6% as described above, these taxpayers would only escape higher income taxes at tax rates of 28% or below.

There was a private conference call with nonprofit leaders two weeks ago where the deputy director of President Biden’s National Economic Council, David Kamin, was asked how the president’s tax plans would affect charitable giving. In particular, callers asked about Biden’s proposal to change the tax treatment of the capital gains income that high earners receive from selling assets that have gained value, like businesses or stocks.

The plan “actually increases the incentive to give to charity,” Kamin told the group. “And it basically says if you want to not pay tax on the gain, the way you need to do that is to give the property to charity.”

White House officials say they have accounted for the potential increase in charitable giving in their internal estimates of how much revenue President Biden’s plan will raise. Those proposals include raising the top marginal income tax rate to 39.6%, subjecting more income to a 3.8% tax that will help fund the Affordable Care Act, and implementing a variety of efforts to raise more from high-income people who earn money from their investments.

Still, the president has not promoted incentives for giving as he has attempted to sell his tax plan, which includes $80 billion for enhanced enforcement efforts at the Internal Revenue Service to capture revenue from high earners and corporations who evade taxes illegally as opposed to taking advantage of legal avenues to reduce them, like charitable giving.

The proposed tax increases would help fund Biden’s economic ambitions, which include a proposal to invest in and update both the physical infrastructure and “human infrastructure” of the United States. For example, to help fund his $1.8 trillion plan for education, childcare, and expanded tax credits, Biden has proposed what would be a near-doubling of the capital gains rate for people earning more than $1 million a year — an increase from 20% to a proposed 39.6%.

For affected taxpayers, this change would create opportunities to avoid significantly more taxes than is possible under the current law for gifts of appreciated assets. An increase like this would create a huge incentive for philanthropists to support charitable organizations.

Currently, the gift and estate tax exemption is $11.58 million per person and $23.16 million for a married couple. These amounts are effectively double what they were before the Tax Cuts and Jobs Act of 2017 (TCJA). The TCJA calls for an automatic sunset of these increases on December 31, 2025, at which point the exemption will drop back down to $5 million per person, as adjusted for inflation. Under Biden’s proposed tax plan, though, the estate and gift tax exemption rates would be restored to the lower levels of more than a decade ago.

Such moves would reduce the amount of money that high earners and the wealthy have on hand to donate to charity. But they would increase the value of donations because they would more rapidly reduce a high-earning donor’s tax liabilities.

As Kamin said in an interview, “There’s a difference between giving an asset to charity and using it for yourself or giving it to your heirs, and that’s what’s reflected in the proposal.”

In addition, Biden’s proposal calls for the substantial elimination of the step-up in basis, which “steps up” an inherited asset from the original cost to the fair market value at the time of death, further complicating existing estate plans for many families.

Because of these anticipated changes, some philanthropists have deferred their charitable gifts to 2021 under the assumption that tax laws will shift dramatically.

Despite uncertainty about exactly what might happen with tax laws this year, keep in mind the already approved changes to the charitable contribution deduction:

Many economists and tax experts agree that the net effect of the Biden administration’s tax plan would be an increased incentive to donate.

“When I heard about this proposal, the potential opportunity for avoidance through charitable giving was the first thing that came to my mind,” said Garrett Watson, a senior policy analyst at the Tax Foundation, a think tank in Washington that tends to extol the benefits of lower taxes. “Higher tax rates mean the deductibility with respect to charitable giving is more valuable.”

Efforts to overhaul the tax code are often met with cheers or resistance among nonprofit organizations that rely heavily on tax-deductible donations. Such groups watched President Biden closely through the presidential campaign, as he introduced plans to raise taxes on businesses and on people earning more than $400,000 a year. Biden’s plan would also cap the value of itemized deductions at 28% for high earners, which would reduce the tax benefits of giving to charity for many heavyweight donors.

Duke University published an online guide to Biden’s tax plan for its donors, noting that donating stocks and other assets that have gained value “to a public charity — like Duke — can have two powerful tax benefits.” According to Duke, the president’s proposed increase in the capital gains rate for high earners “would mean that significantly more tax could be avoided through a charitable gift, greatly incentivizing gifts of these appreciated investments.” Duke’s action is a proactive model for nonprofits to emulate.

Patrick M. Rooney, an economist who is the executive associate dean at the Indiana University Lilly Family School of Philanthropy, said Biden’s increases could also create a psychological incentive of sorts for people who were under pressure to pass assets onto their heirs but instead want to donate them.

“It kind of gives you an out with the kids and the grandkids,” Rooney said. “‘I’m not going to give it to you, because so much will be taken out in taxes — and you can help me decide who to give it to.’”

My own view is that the very wealthy should pay much more in taxes, and I doubt President Biden’s proposals will bring anywhere near the revenue he projects. Why? Because he underestimates the ingenuity of the truly wealthy in avoiding taxes — of which giving to charities, even charities they themselves direct, is only the most obvious possibility.

At worst, the very wealthy will even renounce citizenship, as they have before, and live elsewhere, and there are plenty of tax havens eager to offer them residency. This is a drastic move, of course, but one that more than a few will take if the tax burden becomes high enough.