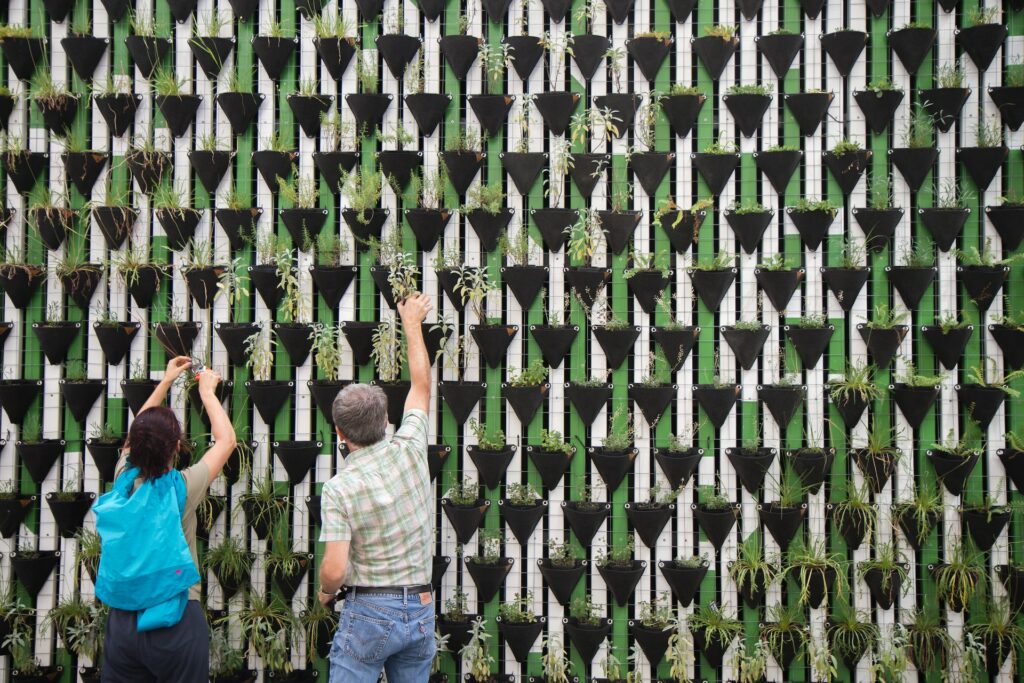 Some people simply can’t take “yes” for an answer.

How else can one explain how some community foundation leaders rejected the thoughtful set of reforms contained in the Accelerating Charitable Efforts (ACE) Act — a series of measures to reform Donor-Advised Funds (DAFs) that would actually serve community foundations well?

If passed, the ACE Act would encourage more rapid distributions from DAFs by creating two types of donor-advised funds. The first type of DAF, which would continue to provide donors with an immediate charitable deduction when they donate to their donor-advised funds, would need to distribute all its assets within 15 years. The second type of DAF could exist for as long as 50 years, but donors would delay some of the tax benefits until they made grants from their DAFs to working charities. These measures would require a bit more work for DAF sponsors, but the return would be remarkable and enormously beneficial for society: Billions of additional charitable dollars would flow into the community.

From the point of view of community foundations, what’s not to like? The ACE Act actually provides them with a competitive advantage over commercial gift funds like Fidelity and Schwab, as community foundations could offer their donors maximum tax benefits and minimal restrictions along the lines of current practice. But more to the point, the ACE Act would turn back the clock 30 years, allowing community foundations to focus on what they do best — building on their deep knowledge of the community to connect donors to critically important causes.

You see, before 1991, when the IRS (to its everlasting shame) approved the establishment of the Fidelity Charitable Gift Fund, DAFs were not a driving obsession for community foundations — or for anyone. Community foundations focused on connecting their donors to vital causes in the community. For some donors, donor-advised funds were the preferred vehicle, and community foundations and DAF donors had actual conversations about the use of those funds (that’s where the concept of “donor-advised” comes from — this was a discussion, not an edict from donors).

But after 1991 and Wall Street’s takeover of donor-advised funds, DAFs became a commodity, and community foundations — not all, but many — undertook a race to the bottom. Community foundations tried to compete with Fidelity and its ilk on rate, return, and the speed by which they responded to donor requests rather than focusing on their knowledge of the community and their insights into charitable priorities. For some foundations, such as the Silicon Valley Community Foundation, the drive for growth at any cost overwhelmed other values, leading to a toxic culture and a change in leadership. In other community foundations, the drive to compete with commercial gift funds for DAF assets was less overt but ever-present.

I confess that this is personal to me. I spent several years in the 1990s working for a community foundation as the field began to cope with what was becoming overwhelming competition from commercial gift funds. And going a few years further back, I was the executive director of a small human service organization that suffered a devastating fire. The next day, I received a call from our community foundation, expressing sincere sympathy and promising support. A few weeks later, a $50,000 check arrived — which was very real money back then and a huge boost for our efforts. I had no idea how much of that grant came from donor-advised funds, and frankly, I could not have cared less. (In fact, at the time, I didn’t even know what a DAF was.) All I knew is that the community foundation rallied support for our cause — and our organization survived and thrived thanks to that intervention. The community foundation played a critical role that no other entity could possibly have assumed.

The ACE Act also includes some long-overdue reforms, such as prohibiting the use of salaries or travel expenses of donor family members to help a private foundation meet its 5% charitable distribution test. The ACE Act further puts limitations on a private foundation’s ability to meet the 5% test through grants to DAFs, an increasingly common workaround by foundations seeking to avoid grantmaking, transparency, or both. The abuses inherent in these practices are clear, and the ACE Act provides a decisive and immediate fix. Why on earth would community foundations choose to be on the wrong side of these issues?

More to the point, how have community foundations failed to grasp this perfect opportunity to differentiate themselves from Fidelity, Schwab, Vanguard, and other commercial gift funds? My sense is that the lobbyists leading the Community Foundations Public Awareness Campaign got ahead of their membership in taking a stand against the ACE Act, and I would hope that the majority of community foundation leaders come to appreciate a good deal when they see it.

The ACE Act would curb the most outrageous abuses of donor-advised funds while incentivizing the distribution of billions of dollars to working charities from DAFs and private foundations. And, in the process, the ACE Act will allow community foundations to reinvent themselves as themselves — that is, as community-centered forces for good.

Alan Cantor is a dear colleague of LAPA, a national expert on Donor-Advised Funds, and a senior consultant working with nonprofits in development, governance, and strategy. 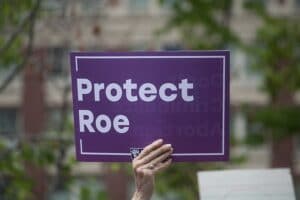 By Laurence A. Pagnoni, MPA Nonprofits involved with the abortion debate are seeing a fundraising spike because of the recent leak of a draft opinion by the U.S. Supreme Court that would overrule Roe v. Wade. But for nonprofits whose missions are not about reproductive rights, the future of Roe v. Wade is causing intense internal discussions about whether they should take a stand or be apolitical. The topic of abortion stirs strong emotions on both the left and right. As a result, public statements from a nonprofit on the issue are likely to rankle a portion of its donor base.