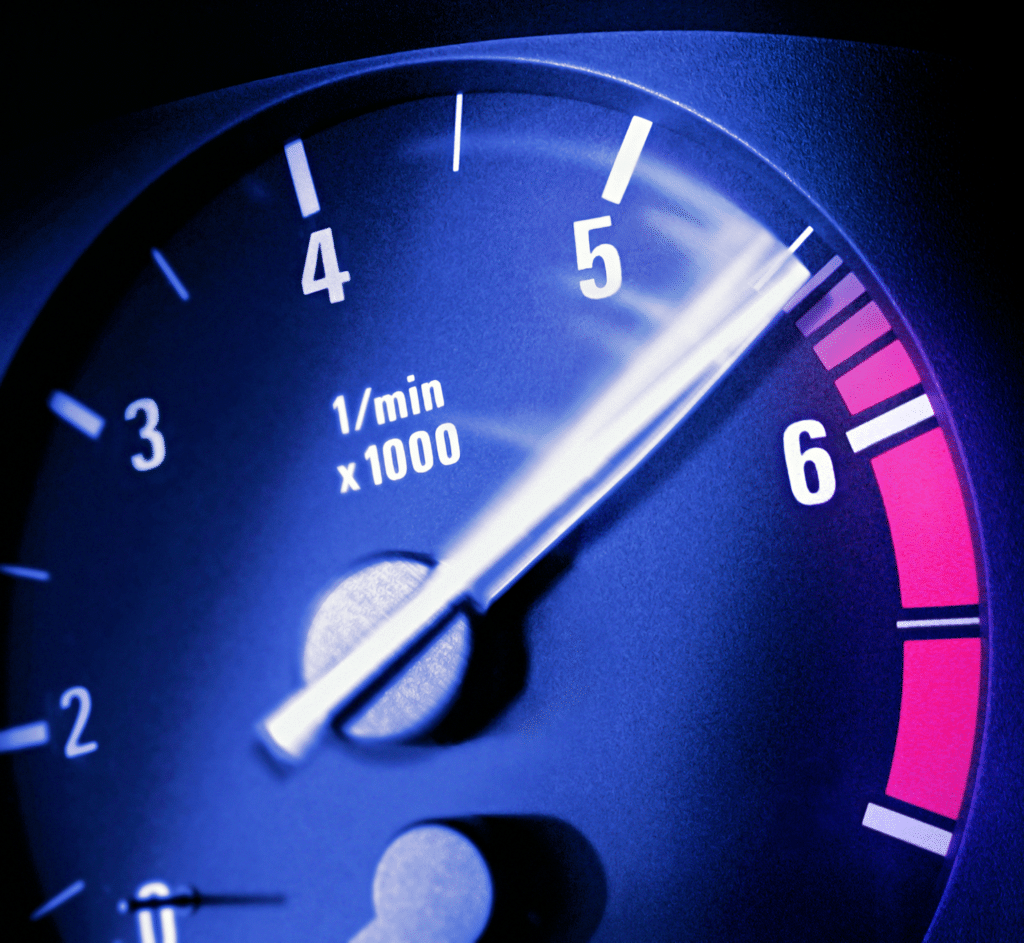 To quickly understand the difference between a major donor and a transformational donor, here are three examples of very different donors, all of whom at one time were LAPA clients: first, a mega wealthy donor; second, a thoughtful philanthropist who made good use of his family fortune; and third, a widow who leveraged her own gift and invited her family and friends to join her.

Despite the wide range of gift amounts among these donors, all three show that the transformational donor is interested in impact, or in “moving the needle,” as the saying goes.

All three were already major donors to their respective nonprofits, but through careful cultivation by the nonprofits’ fundraisers, their giving became transformational.

Yes, they gave significantly more revenue, but that wasn’t the driver of their increased levels of giving. Instead, the impetus was rooted solidly in a transformational idea — an idea rooted in advancing the nonprofit’s mission at the highest level.

The integration of institutional strategic planning and philanthropy is also demonstrated in these examples. Your nonprofit must know which of its big ideas take priority and how much revenue is needed to really accomplish those large goals.

While it’s true that each donor in these examples had “the capacity to give,” as any prospect researcher would observe, capacity wasn’t enough. To truly capture the largest giving, the nonprofit needed to have a transformational impact to offer.

I describe this reality in my book Fundraising 401 in Chapter 8, “Big Ideas Attract Big Money.” In it, I quote a study that revealed that 73.5% of wealthy donors contribute expressly to have an impact on the world around them. When you define and offer donors an opportunity to have a big impact, you’ll likely receive larger contributions.

If you’d like to talk about this blog post and how it applies to your nonprofit, or about how to identify transformational donors, please email Brooke Bryant, and schedule a time to talk.

What’s your experience of identifying and cultivating transformational donors for your nonprofit? Please share with us below.