Unleashing the Power of Women’s Philanthropy 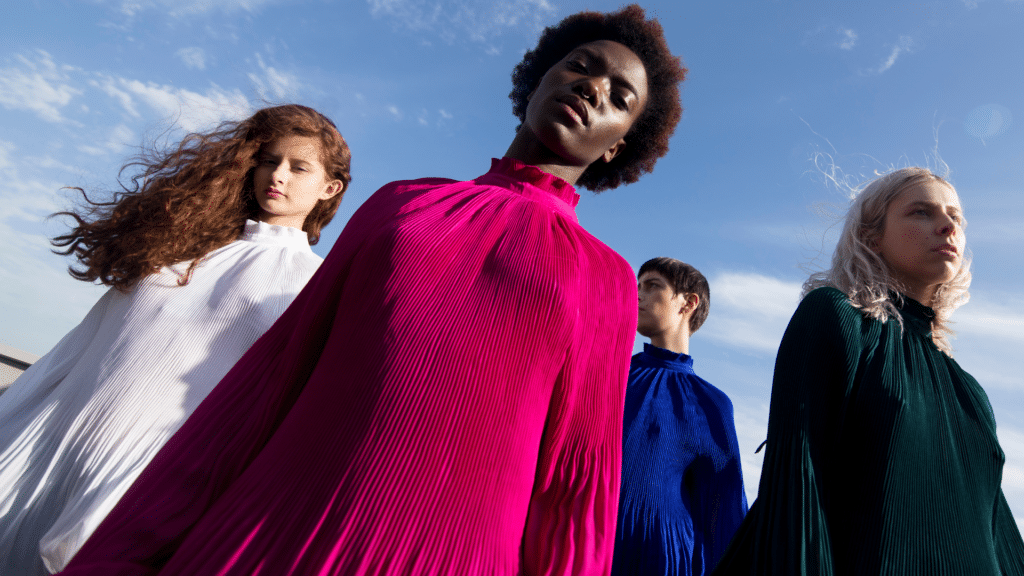 Women’s philanthropy has long been undervalued. Yet, women are statistically more likely to give than men, and 70% of giving circles are populated by women.

At a time when women have increased financial power, and are more actively involved in giving decisions than their male counterparts, your nonprofit cannot afford to overlook this important demographic.

I once spoke with a women’s rights organization that wanted to grow its major gifts program, and they had a major concern:

I just don’t think we can grow our major donor pool. Most of our donors are women — and women don’t give like men give.

Women think small. They don’t tack on “enough zeros.” And by and large, they are conservative givers. I wish there was a pathway for us to grow — but I just don’t see it.

I was floored by this statement, which perpetuates harmful myths about women and giving:

Your nonprofit, however, has an opportunity to vastly expand its fundraising revenues by wiping aside these myths and unleashing the power of women’s philanthropy.

Join us? You can also join me — and a dynamic panel of women fundraisers — for a March 9 webinar that will show you how to put giving by women at the center of your organization’s fundraising strategy. Register here.

Thanks to increased research, the myths about women’s philanthropy have been debunked in recent years.

The Women’s Philanthropy Institute has published research showing how much power and potential women have to shape the philanthropic landscape. Women’s share of wealth has risen dramatically over the past five decades, with women possessing about 40% of global wealth today. BCG estimates that women will possess $81 trillion in assets by next year.

As women have gained more control over wealth, they are playing an increasingly important role in putting their money to use to improve their communities.

Andrea Pactor, former Director of the Women’s Philanthropy Institute, points out some key trends. Female-headed households are more likely to give — and to give more generously — than male-headed households. Three-quarters of households in the general population make giving decisions jointly. And a donor’s race does not make a significant difference in the amount she gives to charity.

By not cultivating women to their potential, nonprofits are leaving billions of dollars on the table every year. How can your nonprofit benefit?

Here are five steps you can take immediately to unleash the power of women’s philanthropy:

The woman who is most likely to make a big, bold gift to your organization is someone you already know. This may be the junior law firm partner who is volunteering for your mentoring program. Or it may be the widow who has given you $100 gifts faithfully, year after year, for the past 25 years. Start by researching your current donors and volunteers to determine who has demonstrated a commitment to your mission but is not yet giving to capacity. If you’re just getting started with research, LAPA can help. We have covered advanced prospect research in past blog posts and webinars.

Once you have identified your best prospects, get to know these women. Find out what makes their hearts sing. Research shows that women are more likely to give when they are engaged and see themselves as partners in the causes they care about. This can take many forms — you can engage your best prospects as volunteers, board members, or thought partners. Meaningful engagement and genuine relationship building will help your prospective donor understand your needs and help you to make the right ask when the time comes.

Once you are ready to request a gift, conduct research to scale your ask to the appropriate level. Women often aren’t asked for enough money. And if you have cultivated the relationship well and are asking for the right program, your donor will be honored to partner with you. If you need inspiration, check out this video on Why Women Don’t Ask, featuring Linda Babcock, a Carnegie Mellon professor who wrote a book with this same name.

Do your homework and ask the right person

I once heard a horror story from a female philanthropist that demonstrates how making the wrong assumptions can have disastrous effects. This philanthropist and her husband had been courted by an organization seeking a seven-figure gift. When it came time to make the ask, the couple was at lunch with a major gift fundraiser. The fundraiser directed the conversation toward the husband, who tried to bring in his wife several times. The fundraiser ignored these signals. After the ask was made of the husband, the wife said, “Actually, I make the final decisions about giving to this organization. And since you didn’t ask me, we won’t be giving.”

Once you have secured a big, bold gift, make sure to stay in touch with the donor to help her remain engaged. Create a stewardship plan that includes regular phone calls, emails, and visits. Remember that women often don’t like to just write a check but are inspired by deeper engagement. By stewarding your donor, you will ensure that her relationship with your organization endures for years to come.

What steps has your organization taken to unleash the power of women donors? Let us know below — and please forward this blog post to a colleague who may appreciate it.