The Fundraising Future You Want 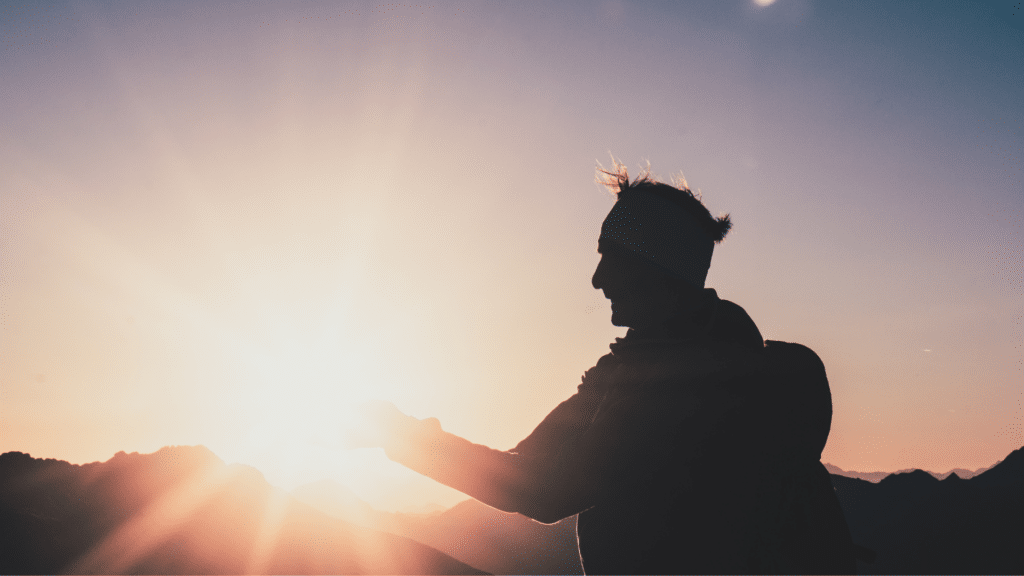 I met Dr. Paul Farmer at a conference 15 years ago. Unexpectedly, Paul recently passed away in his sleep from an acute cardiac event while in Rwanda, where he had been teaching. He was one of the founders of Partners in Health (PIH).

As an international healthcare organization founded in 1987 PIH was, and remains,  driven by its vision “to bring the benefits of modern medical science to those most in need of them and to serve as an antidote to despair.”

Partners in Health inspires me.

That is why I keep giving to it at increasing levels — the very definition of an engaged donor.

They never fail to paint a compelling and specific vision for their critical work. Working with local government officials, the PIH team is building a public health infrastructure from the bottom up — hospitals and clinics that are the people’s own. They train native citizens in the medical sciences so that they eventually run their own clinics.

Partners in Health produced phenomenal results that spurred organizational growth and fundraising success, all because their vision is based on hard data and solid values.

When vision and mission fail to complement one another, the results can be painful to behold.

Your vision statement is the penultimate fundraising tool.

“Vision” is about the impact you plan to have on the world. It should not be confused with your mission, which is what you do to realize the vision.

Your nonprofit’s vision is the canopy under which your mission resides. The vision must also spark the imagination of your donors. Your vision of the future must move them in such a profound way they feel compelled to support you. And therein lies its utility in fundraising.

Peter Drucker said that an organization’s mission should be brief and pithy enough to fit on a t-shirt. Yet regarding visions, he allowed for a tad bit more elaboration to describe your unique place in your industry, your values, and your tactics.

As much as I am appalled by gun violence, the National Rifle Association (NRA) hit the bullseye when its then-president, Charlton Heston, said: “I’ll give you my gun when you pry it from my cold dead hands.” “Cold dead hands” set the dramatic vision for the NRA for the following decade.

In 1928, when Herbert Hoover ran for president, the Republican Party said that if Hoover won, there would be a “chicken in every pot and a car in every garage.” Although his presidency failed to deliver on this ambitious promise, Hoover carried forty states to Governor Al Smith’s eight.

In brief, the best vision statements are:

The average length of the most compelling vision statements is ten words or less.

The Human Rights Campaign has a terrific vision statement: “Equality for everyone.” Three words.

Oxfam International’s is, “A just world without poverty.” Five words.

The Nature Conservancy: “To leave a sustainable world for future generations.” Eight words.

Your vision statement should be short and sweet.

Getting with the Times

Vision is not just about what you or others think. It should be based on research and social science. The data should support the merit and significance of your mission.

Sadly, many nonprofits think they are doing good work, but their vision statement is from a bygone era and needs to be revitalized or abandoned. Too many nonprofit leaders believe they cannot revise their organization’s vision because it “was the vision of our founders.”

There is nothing wrong with changing an outdated vision or adapting or refining it because of changing social and cultural contexts. This is the essential role of long-range planning (planning for the next ten to twenty-five) and is critical to the success of your fundraising efforts.

I happen to know of a large, private foundation, for example, whose mission is anachronistic. Its board members feel they cannot discuss a more modern vision until the founder’s granddaughter, who sits on the board, passes away. The other trustees think a change would somehow dishonor the memory of the founder. The irony, however, is that the founder was extraordinarily nimble and entrepreneurial, and would be disappointed to learn that the foundation was failing to evolve and change with the times.

Contrast this with the March of Dimes. The organization, founded in 1938 as the National Foundation for Infantile Paralysis, was associated with the enormously popular President Franklin D. Roosevelt, who was stricken with polio at the age of thirty-nine.

Within 20 years, the charity supported research that led Jonas Salk to develop his vaccine and virtually eradicate polio. Having accomplished its original goals, the organization pivoted, adopting a new mission and vision of preventing birth defects. Revenue declined. Meanwhile, researchers began to document the increasing rate of premature births. The March of Dimes again shifted its focus, this time to pregnancy. Its new mission became decreasing the rate of premature births, and its ringing vision is now “Healthy babies, healthy moms.”

“Fundraising is a way of announcing our vision and inviting other people into our mission… Without vision we perish, and without mission we lose our way. Vision brings together needs and resources to meet those needs. Vision gives us courage to speak when we might want to remain silent.”

Without the tactics of fundraising, vision statements are just pie in the sky. Always remember that your vision is how the future will be different once your mission succeeds.

A deep appreciation of your organization’s vision is the daily stimulus that every fundraiser needs. Without it, we are dead on arrival.

We welcome hearing about your experience of using your vision statement to fundraise in the comments section below. Also, please share this post with a colleague who may be interested.