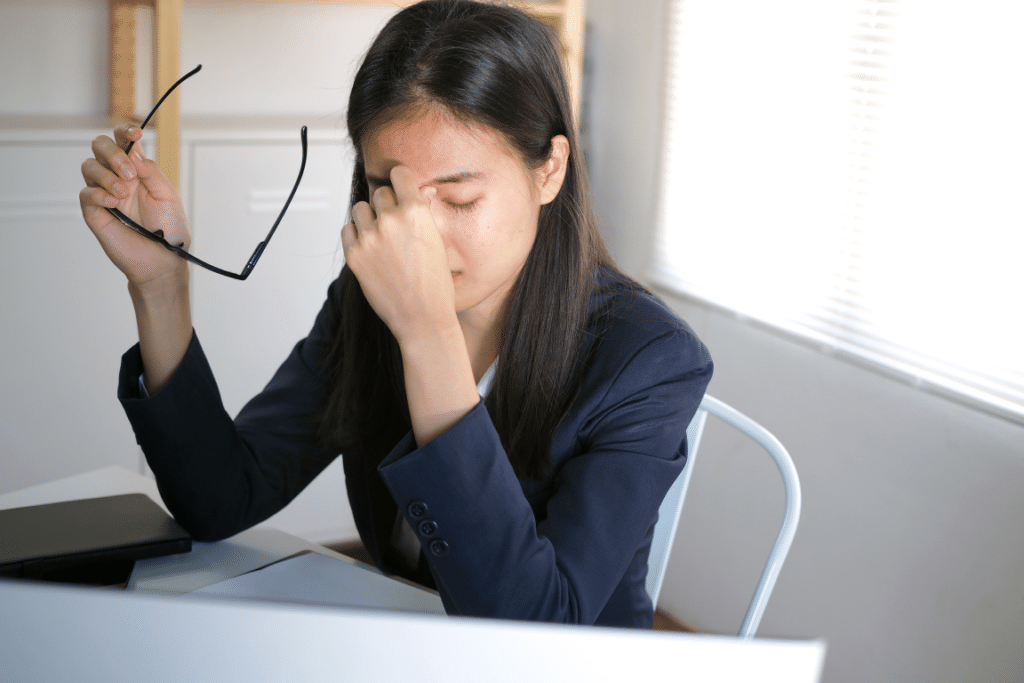 We try our utmost to avoid it, but feeling uncomfortable is key to fundraising mastery.

In fact, the more advanced fundraising you seek, the more uncomfortable feelings rise. Yet it is an enormous (and lucrative) gift to yourself, and especially to your nonprofit, to work through these initial feelings.

Aversion for being uncomfortable is understandable. Uncomfortable situations trigger feelings of being out of control. Anxiety and fear storm through us and our bodies get tense.

Being uncomfortable goes against our innate desire to feel calm and at peace.

Many fundraisers call me when they are “wigged out” as they get ready for a major gift meeting.

Often these unwanted feelings are triggered by people who are unaccustomed to advanced fundraising processes.

Recently, the day before a $1 million donor ask meeting, a board chairperson called me in a frenzy. He said that we were making a huge mistake to ask for that much support.

He was emphatic that the request should be HALF of what I proposed.

His phone call made me extremely uncomfortable, most of all because he was my asking partner at the major donor meeting!

If I had not been comfortable with feeling uncomfortable, I would have caved to his anxieties.

Thankfully, I did not cave, and we secured the $1 million gift.

Many feelings arise in the process of raising funds — we’re engaged by a challenge, we’re ecstatic when we close a major gift — but how can being uncomfortable be valuable?

Discomfort is a natural part of growing overall, and a particular phenomenon in fundraising.

Why is this the case?

Well, fundraising is a mix of asking for something and specifically asking for money, a double taboo for many of us. Taboos are usually unconscious, and all the more rigorous for being so. Taboos are those things that must not be spoken or acted on.

The core taboo within fundraising is that it’s impolite to ask others for money. That message is often ingrained within us during childhood. The Chinese even have a saying: “The mention of money severs human relations.” This taboo is the root of why fundraising often makes us uncomfortable.

Some, like the Quaker essayist Logan Smith, believe taboos serve a healthy purpose to control unruly forces. That is not what I am talking about here.

When something feels terribly wrong, that is more about you being in danger, literally or figuratively, and the discomfort that that causes. It is best to remove yourself from such a situation, lest harm be done to you or others.

An example would be if we feel that a donor or funder is asking us to do something unethical or if our personal boundaries are crossed in some way.

Some fundraisers go out of their way to avoid feeling uncomfortable. They also back away when executive leaders or donors become uncomfortable, but that is not a practice to emulate because it leads to mediocrity.

We should not set out to cause distress, but if distress is there, we are wise to be present to it.

Supervisors and coaches are most supportive by listening to a fundraiser’s feelings of nervousness or anxious discomfort and drawing the person out to talk through it.

Feeling uncomfortable is initially a stressor, no doubt, but when we stay with the feeling, we may be able to stretch into seeing things a new way — and move from being an incrementalist fundraiser to a transformational one.

Here are three steps that I take to learn from my own uncomfortableness when fundraising. Perhaps they will be useful to you.

When I pay attention at this deeper level, I almost always raise more revenue. By following these steps, I experience more inner resilience and rise up to meet the situation with strength.

How do you deal with being uncomfortable while fundraising? Let us know below, and please share this post with a colleague who may find it timely. 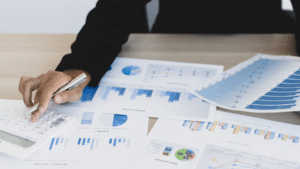 Create An Impact Report That Shows Donors Your Value

By Laurence A. Pagnoni, MPA A growing number of nonprofits are creating impact reports to show donors how their contributions have made a difference. When done well, impact reports can be powerful tools for showing results through hard numbers. But they truly excel when they amplify the metrics with real-life stories and voices that put a face on the organization’s work. The Massachusetts nonprofit Root Cause married numbers and stories beautifully with its recently released Impact Report: 2021. This piece is especially effective because it provides a clear snapshot of what the organization does, uses simple graphics to display information, 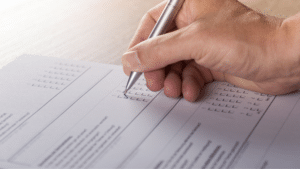 Do You Report Back After Donors Are Surveyed?

By Laurence A. Pagnoni, MPA. Your survey to donors is only half the picture. You have to report back your findings. In this blog post, we are modeling for you how to report back, so that you in turn can do the same with your donors. You see, hundreds of LAPA’s 70,000+ blog readers and webinar attendees recently took an Audience Survey on their experiences of using our thought-leadership content—our weekly blog post, our webinars, our white papers, and sample cases for support, and Laurence’s books. Here’s what they said. You can use our format to report back to your 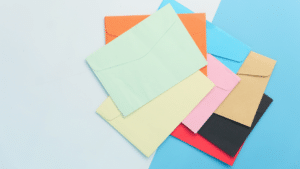 By Roger M. Craver, JD. Last week, we celebrated Earth Day, which makes it an appropriate time for fundraisers to think about what we’re really doing — professionally, personally, and collectively — to save our planet. I’m not asking you to think about raising money for climate change or conservation. Instead, it’s time to consider how our practices are affecting our planet — and how we can take collective actions at our organizations to make a difference. In gathering my ball of string for this Earth Day post, I came across a LinkedIn post from Steve Falk, President and CEO of Canada’s Prime Data. 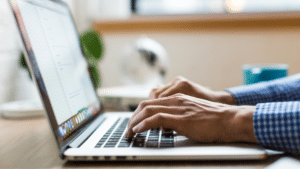 By Laurence A. Pagnoni, MPA A superb case statement communicates to the donor why funds are urgently needed and why philanthropic support makes sense. It’s critical for that to occur on the first page of the case, as this sample does so well, since many people will only read that page. “How can we ever say no?,” the cover page asks. Right from the start the key question is posed and driven home. When executed well, a case statement inspires your donors to invest in your future — and become ambassadors for your mission and vision. Most people associate Cases