Guest Post: Stop F***ing About With Your Logo And Stick To Fundraising Instead 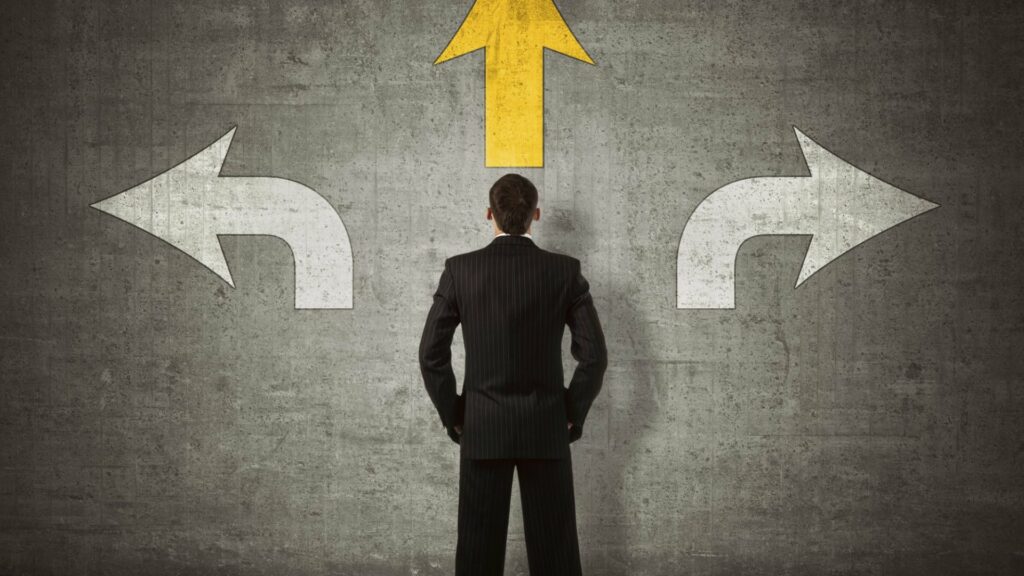 My topic was charity rebranding. It’s an area of work I’ve long been interested in. I love great brands, and as a result, I tend to track what happens after a charity rebrands by keeping an eye on the numbers in their annual reports.

By and large, if a rebrand is a tweak – that’s a change of visual ID, typeface or even a logo, it doesn’t really have much impact on the bottom line. There might be a small reduction in income but nothing substantial. However, when charities go the whole hog and change their name as well, there is often a big negative impact on income that can only be tackled by significant increases in fundraising expenditure.

It’s not hard to understand why. Years of recognition and brand loyalty can be lost at a stroke, as a seemingly new charity appears, leaving the donor wondering what happened to that charity that they used to know and love?

I’m also constantly amazed that when rebrands go ahead, it’s always what a charity looks like or how it describes itself that dominates the process. It appears that few rebrands involve much time trying to understand what can actually bring donors closer to an organisation. Consequently, many of the huge benefits that can be gained by incorporating the needs of donors into the new brand are regularly missed.

Perhaps, as many fundraisers have told me, it’s because fundraising is often kept at arms length when a rebrand goes ahead. A cloud of secrecy can envelop the process that only dissipates once the final brand is presented, seemingly often cast in stone. There is no place for changes as the launch date arrives and the new brand is shared around the organisation and beyond.

Following my presentation, I received a number of emails from frustrated fundraisers sharing stories how they battled, begged and pleaded to get changes introduced after a rebrand for good, sensible reasons such as enhancing legibility in direct mail pieces, increasing personalisation and making photographs more authentic and engaging.

As a result, I thought the lecture might be worthy of a wider audience. The recorded presentation follows below.

If your charity has recently rebranded with negative consequences, you’ll find the last section (from 16 minutes and 20 seconds in) most useful as it gives insight into what you can do to turn things round. And of course, if you are in the midst of a rebrand, you’ll hopefully see what you should do to ensure you don’t make some expensive mistakes.

The fact is, if you are hoping a rebrand might increase your income, it may well be the case that you really should be speaking to a fundraising agency instead.

Finally, I hope you enjoy the video. I’ve tried my best to make it interesting with relevant film clips which meant that I really had to level-up my editing skills.

Thanks for reading (and watching).

You can watch Mark’s video below and read the original piece here. We are grateful to Mark for letting us reproduce this on the LAPA Blog. 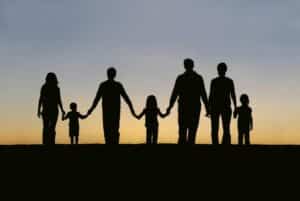 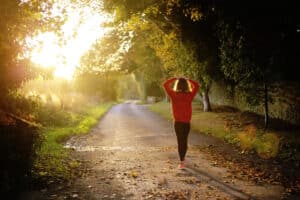 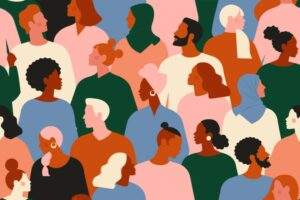