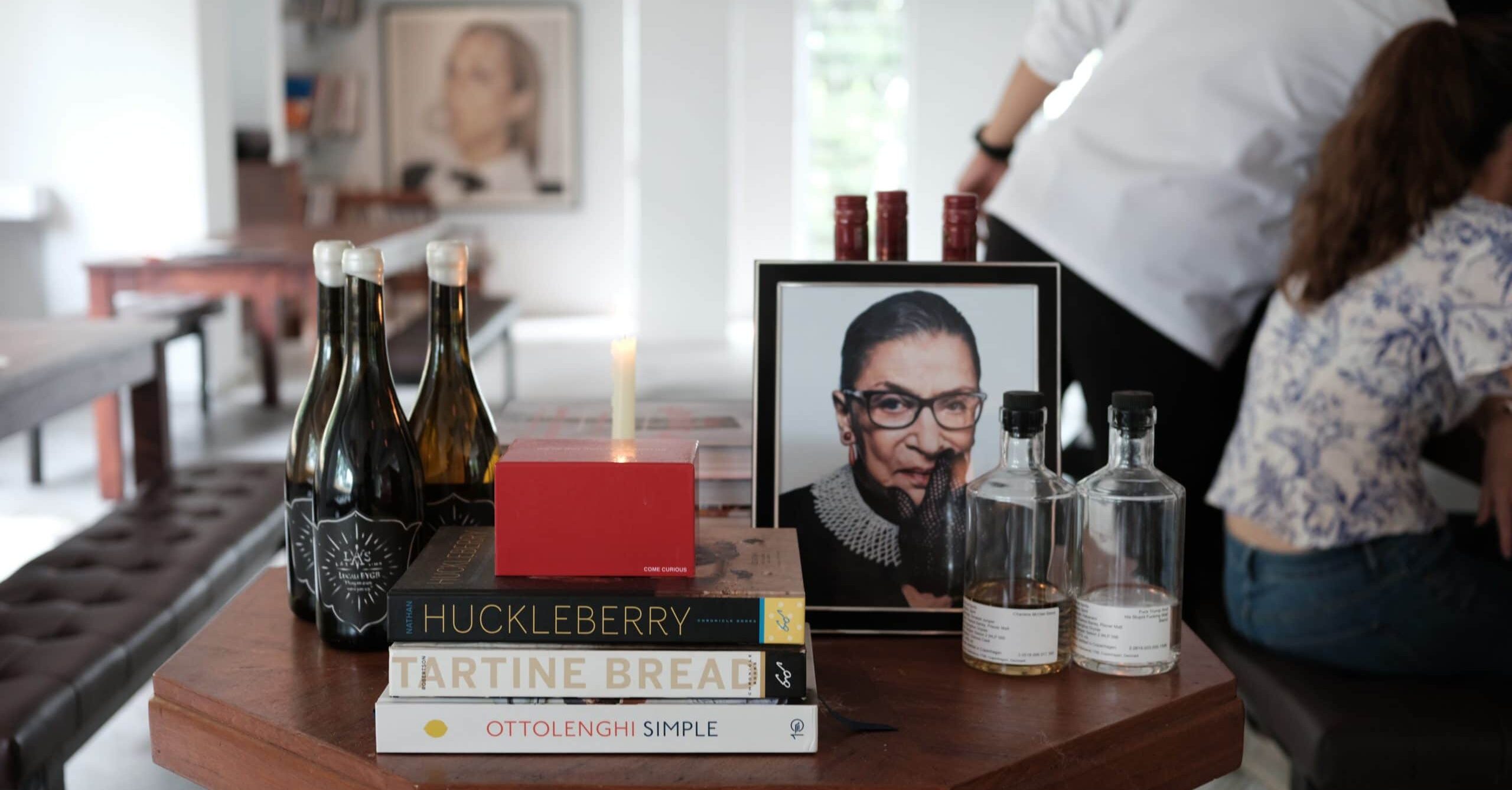 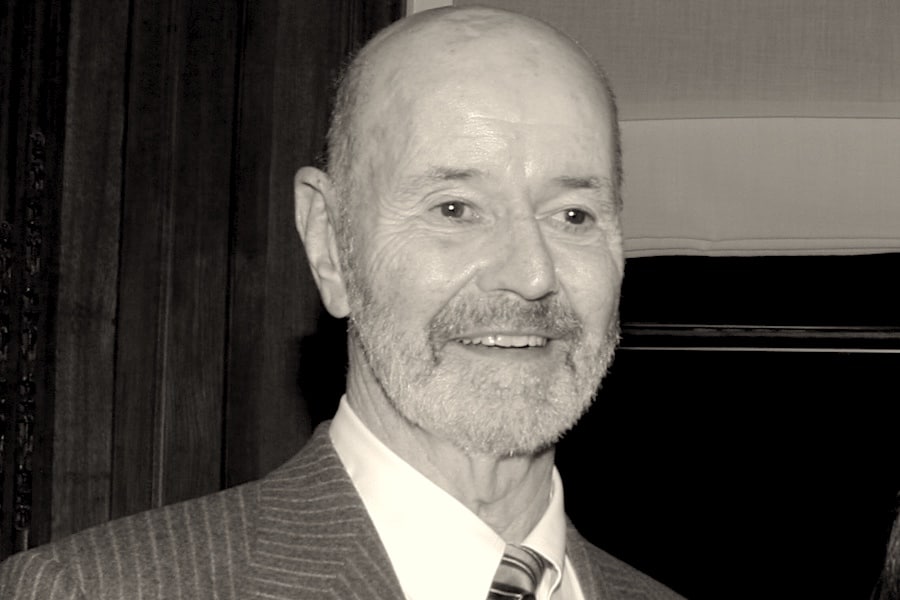 Henry van Ameringen has died, at the age of 90. Henry was a caring friend to me and especially to the young people of the Ali Forney Center. 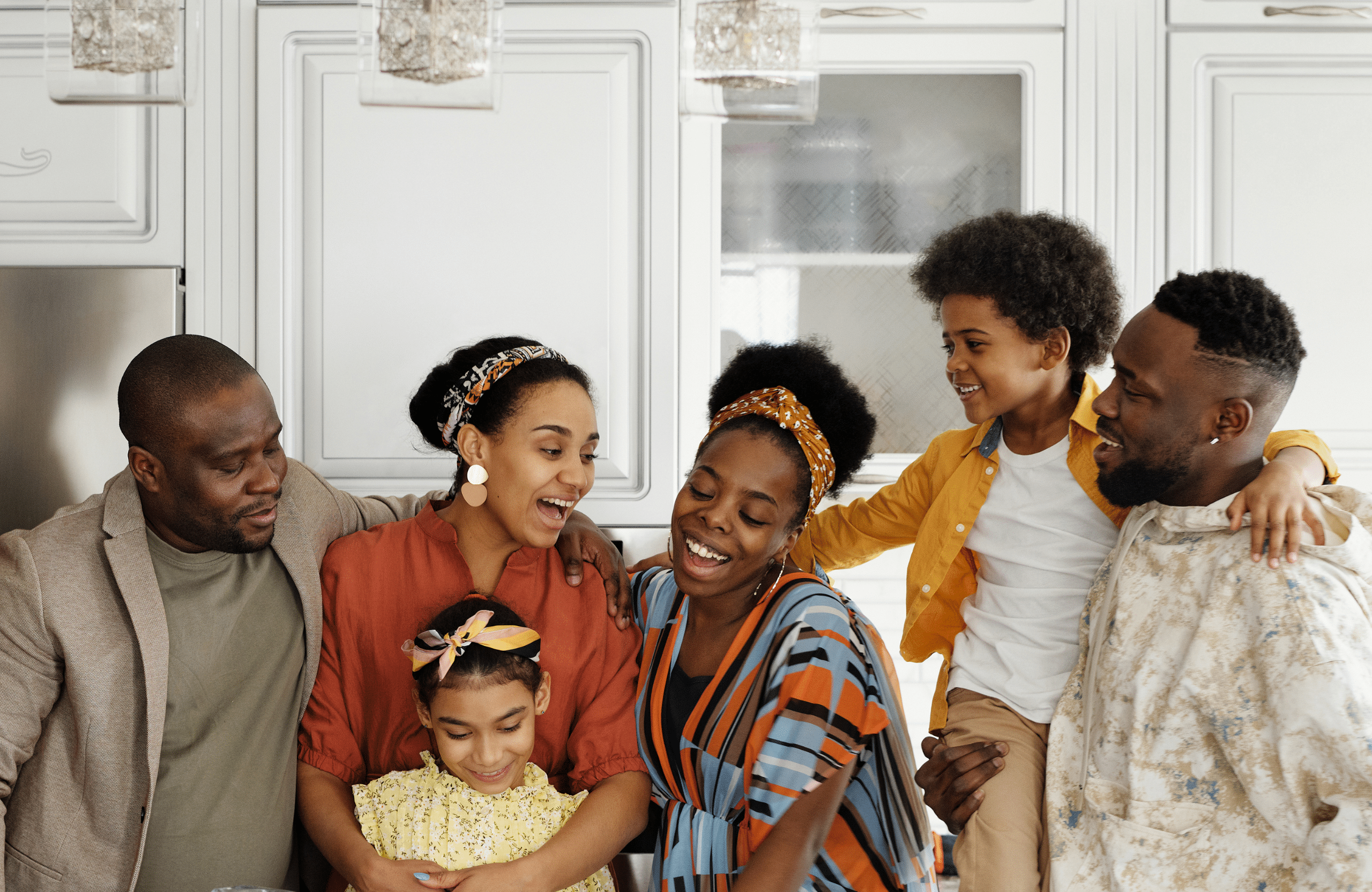 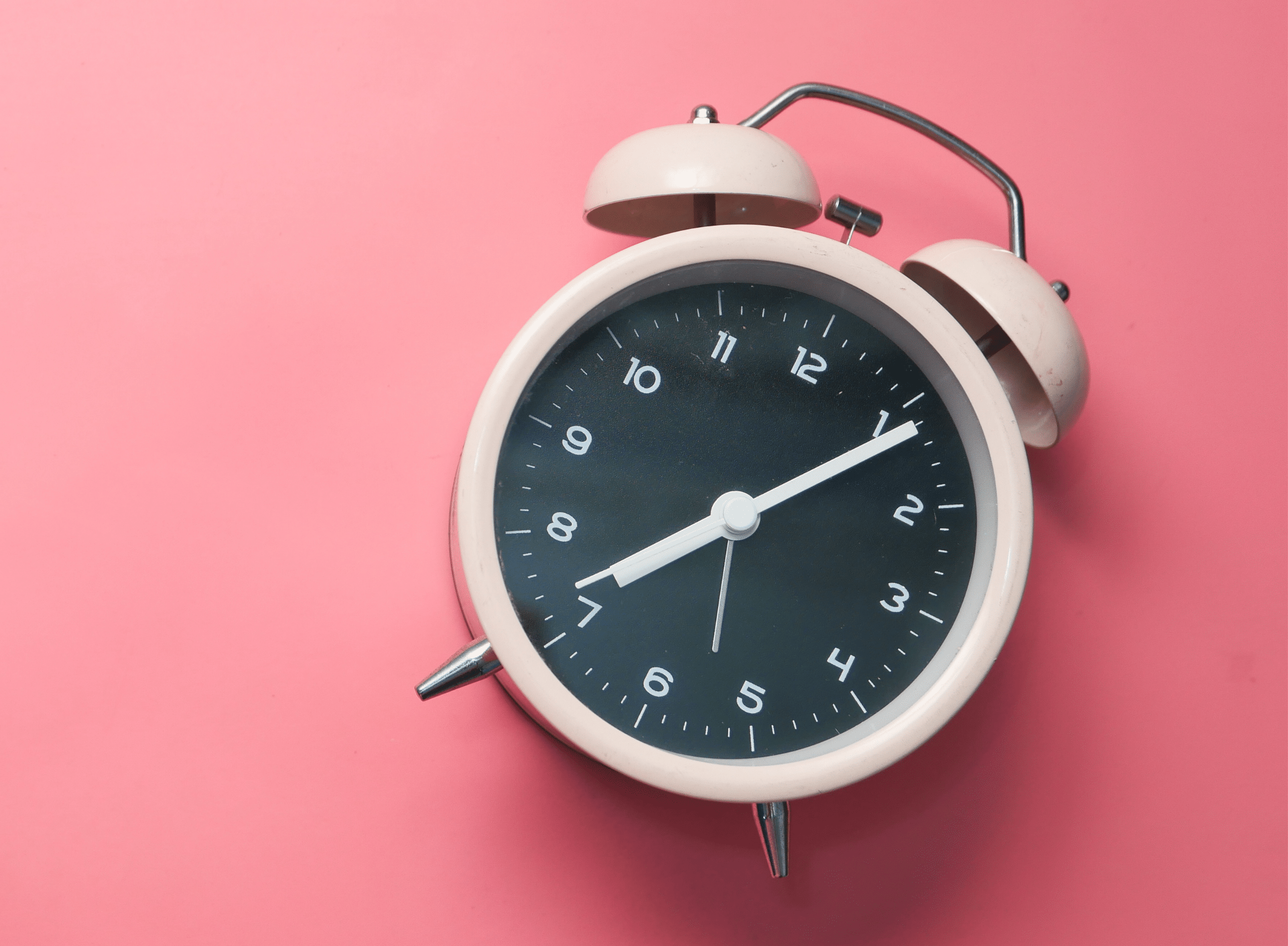 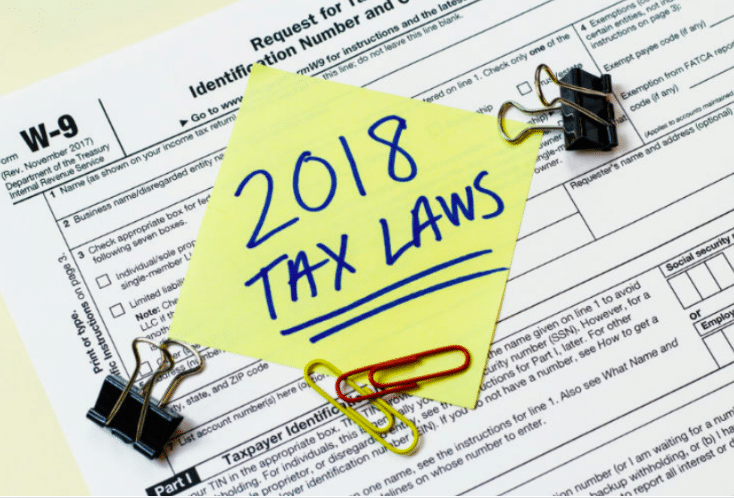 By Laurence A. Pagnoni, MPA “There has been a lot of coverage about the new tax law and its implications on the economy, on businesses and individuals, and on estate plans. There have also been some valuable webinars and articles on how the new law will affect charitable giving. Some coverage has been alarmist, and most articles are far from succinct and readily useful for fundraisers. Judging by the questions I often get, there remains much confusion by donors and advancement officers. Allow me to take a run at providing, what I think are the most relevant aspects of the new tax law 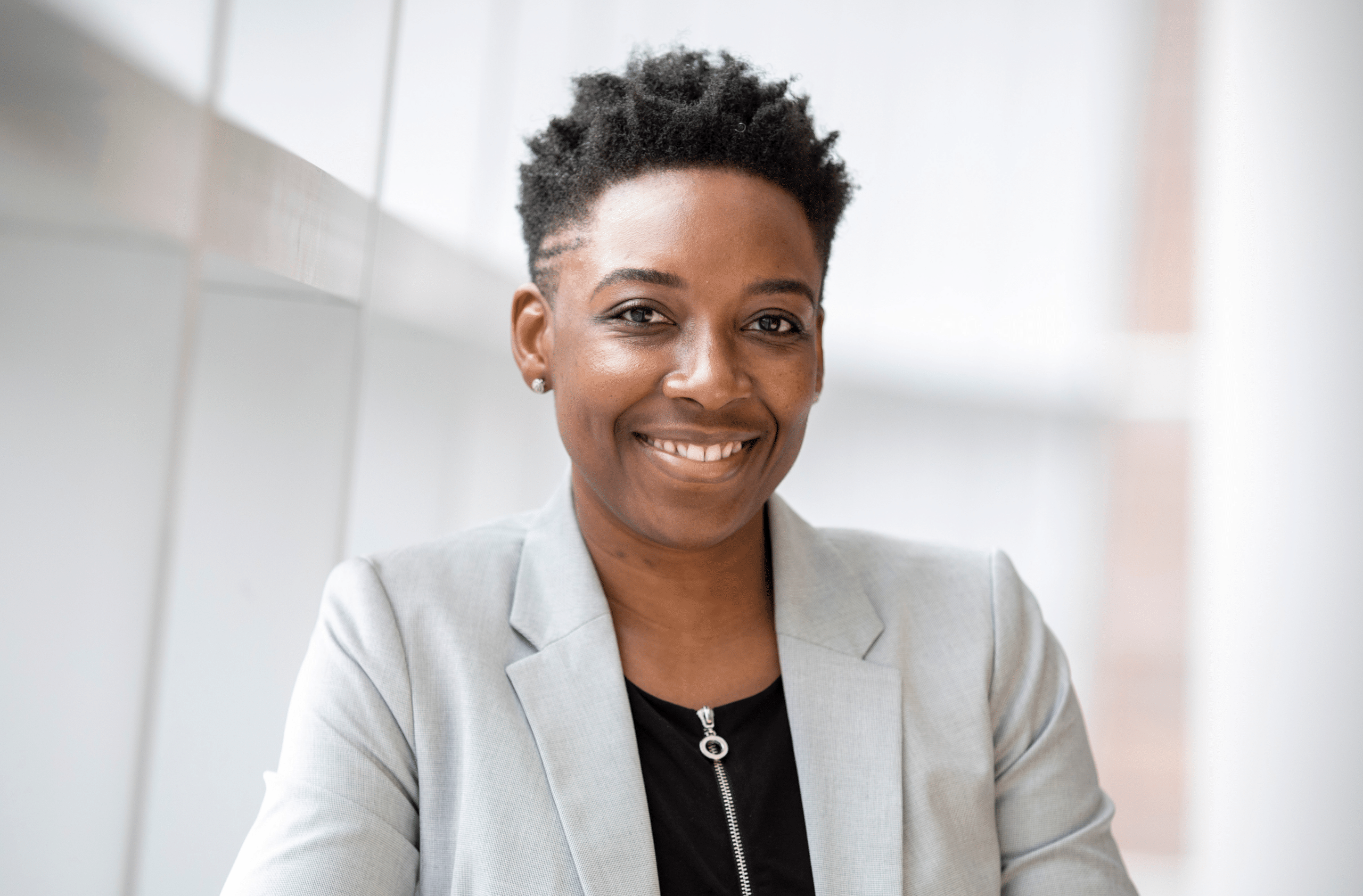 By Laurence A. Pagnoni, MPA Dr. King was a lifelong depressive, as noted in the writings of David L. Cole (Miami, FL), having first attempted suicide before age 10. Although he graduated with a Doctorate before age 30, he did not get hired as Dean of Students at Xavier University because he “didn’t have the qualities of a leader.” King’s friends and family dissuaded his relationship with his white girlfriend because that could get a black man hanged. He smoked like a chimney and could play pool till dawn, much to the displeasure of his father with whom he argued 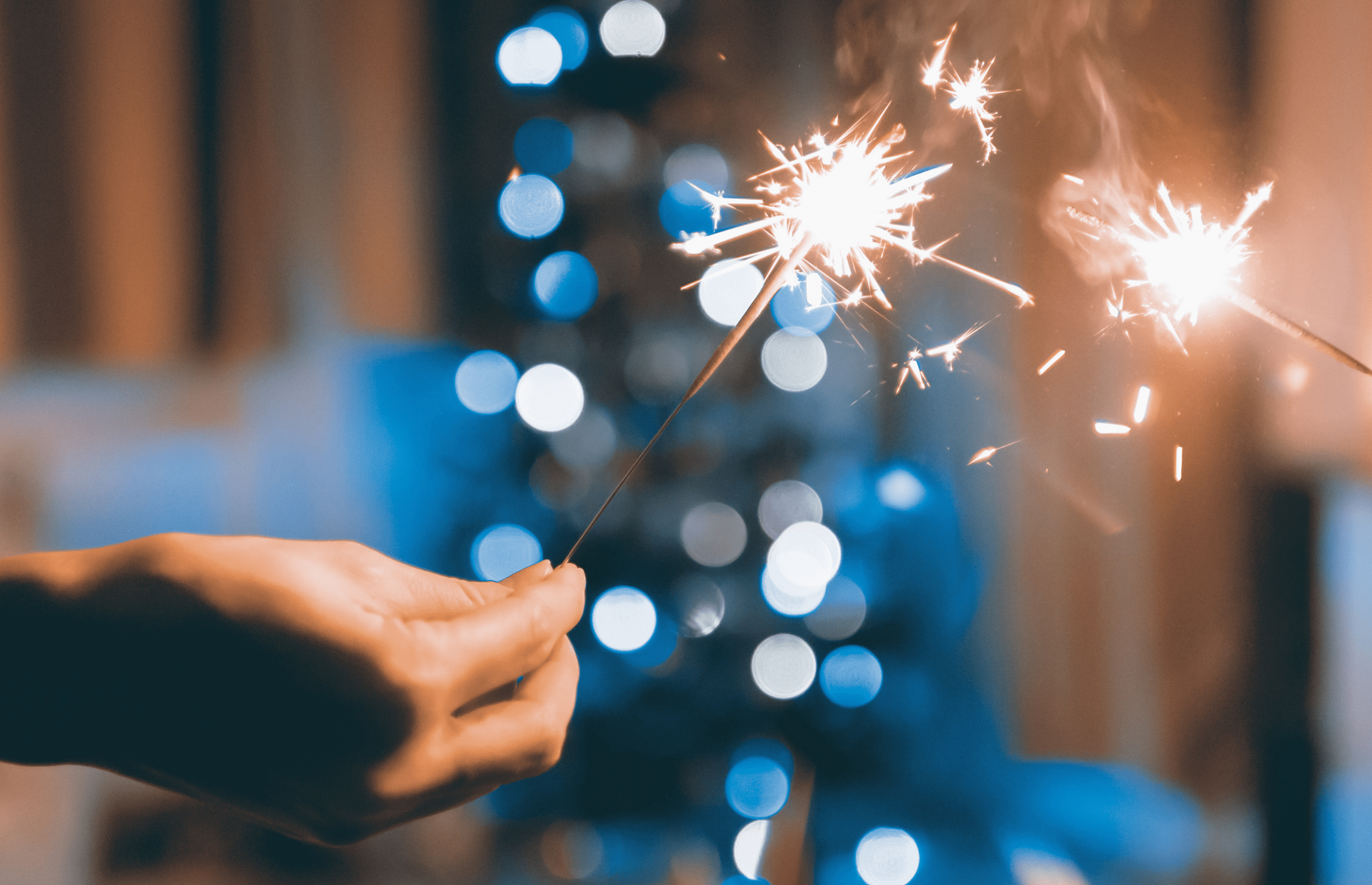 Congratulations To Our Clients! What A Year!

By Laurence A. Pagnoni, MPA Please join us in congratulate our clients on their fundraising achievements in 2017: A $10 million campaign was begun with The Shiv Nadar Foundation for scholarships for Indian students to study at USA Universities. We’ve identified the Indian diaspora in the United States to invite them to give to this important educational effort. We developed a STEM program for the funders to Christ the King Prep school in Newark, NJ and are shopping that to local NJ corporations. A new Planned Giving program was designed and started for St. Christopher’s Inn. Moves Management was used in the Fellowship of Reconciliation’s year-end appeal 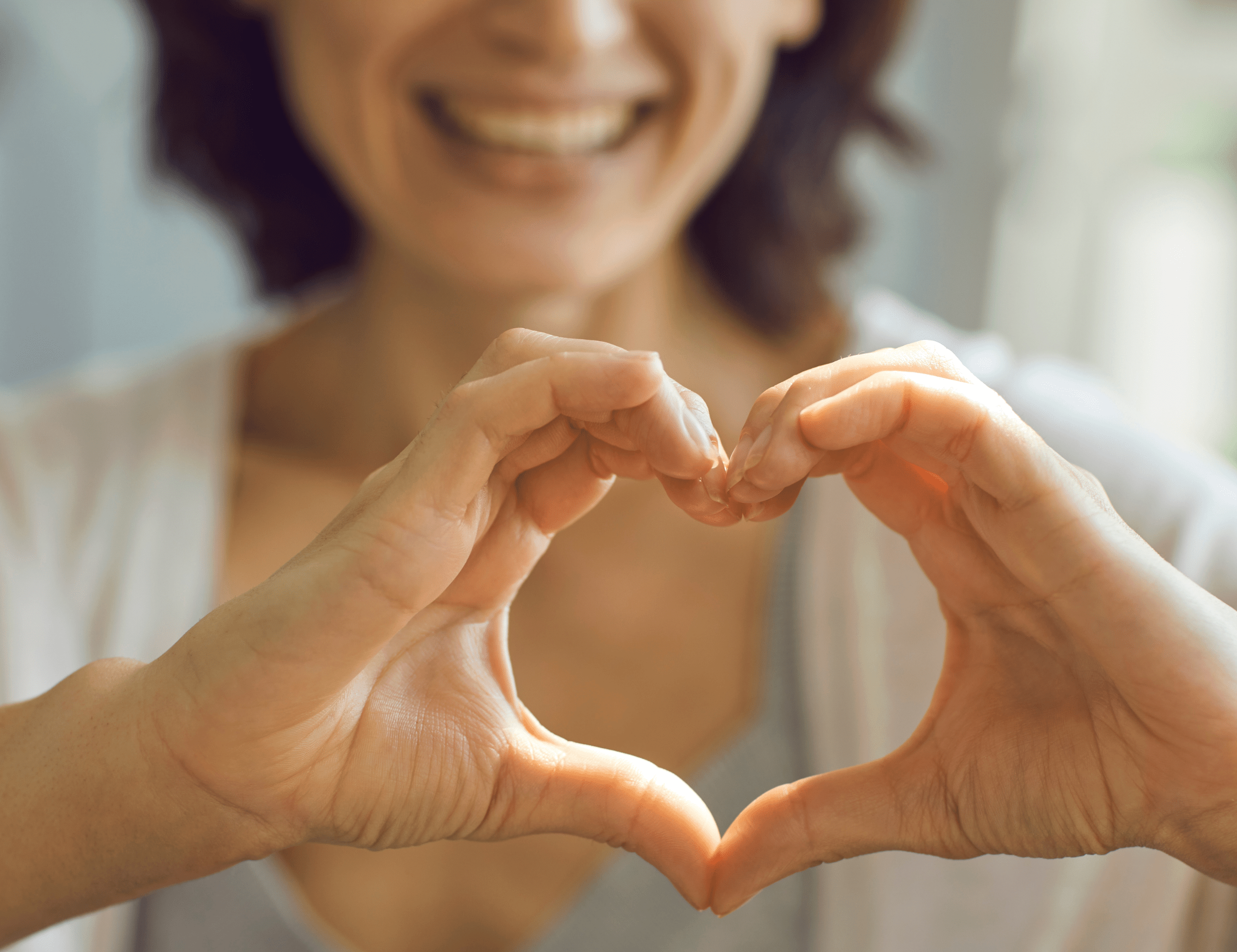 Nothing Has Yet Gone To Charity 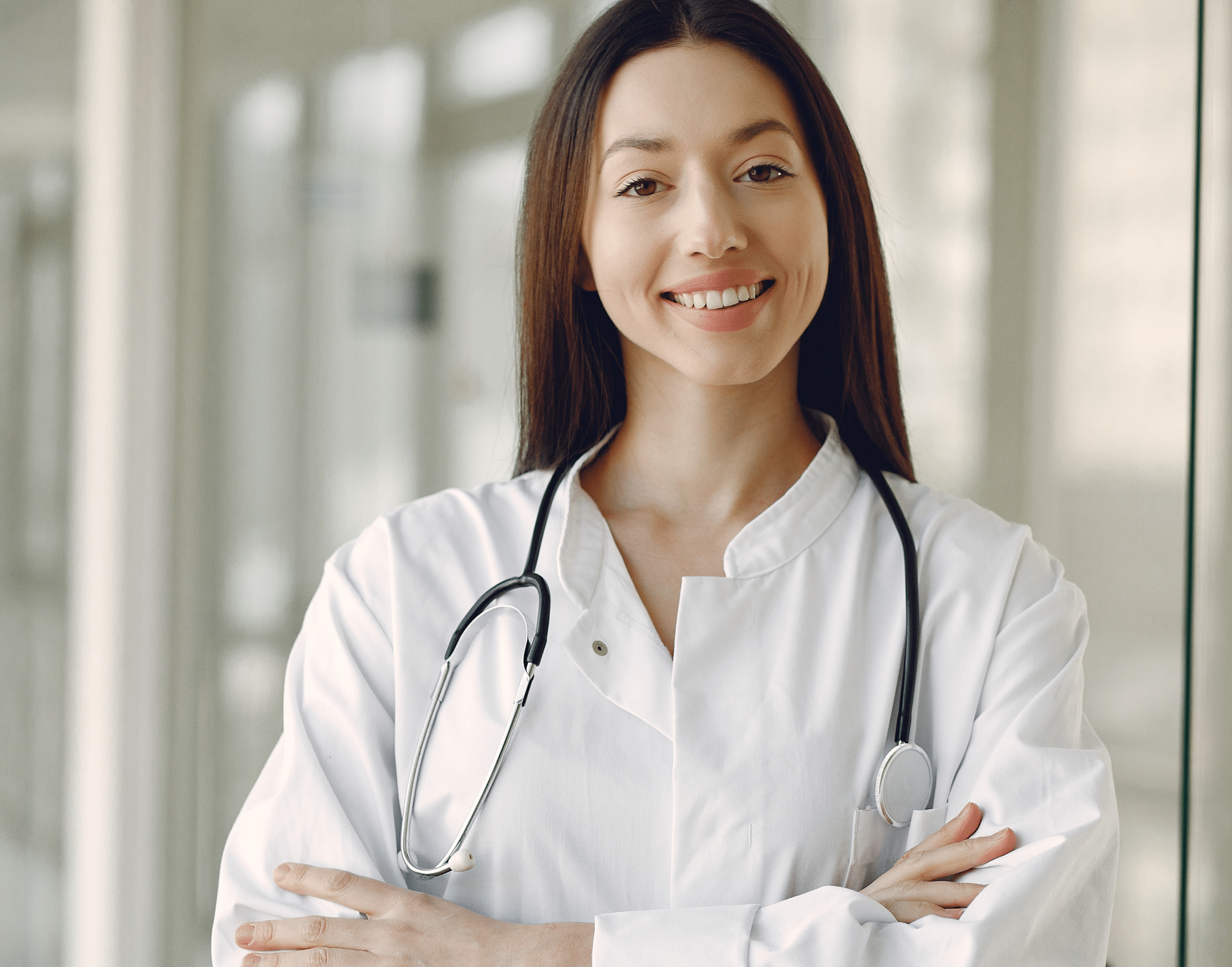 By Laurence A. Pagnoni, MPA The Global Gag Rule (GGR), reinstated by President Trump after his inauguration, is back in the news. Secretary of State Tillerson announced a plan for U.S. Government Departments and Agencies to apply the provisions of the policy to grants, agreements, and contracts with foreign NGOs that receive U.S. funding for global health assistance. This applies to the $8.8 billion in funds appropriated to USAID and the Departments of State and Defense. The Global Gag Rule, a staple of Republican policy since Ronald Reagan, had been used previously to block overseas reproductive health NGOs from receiving 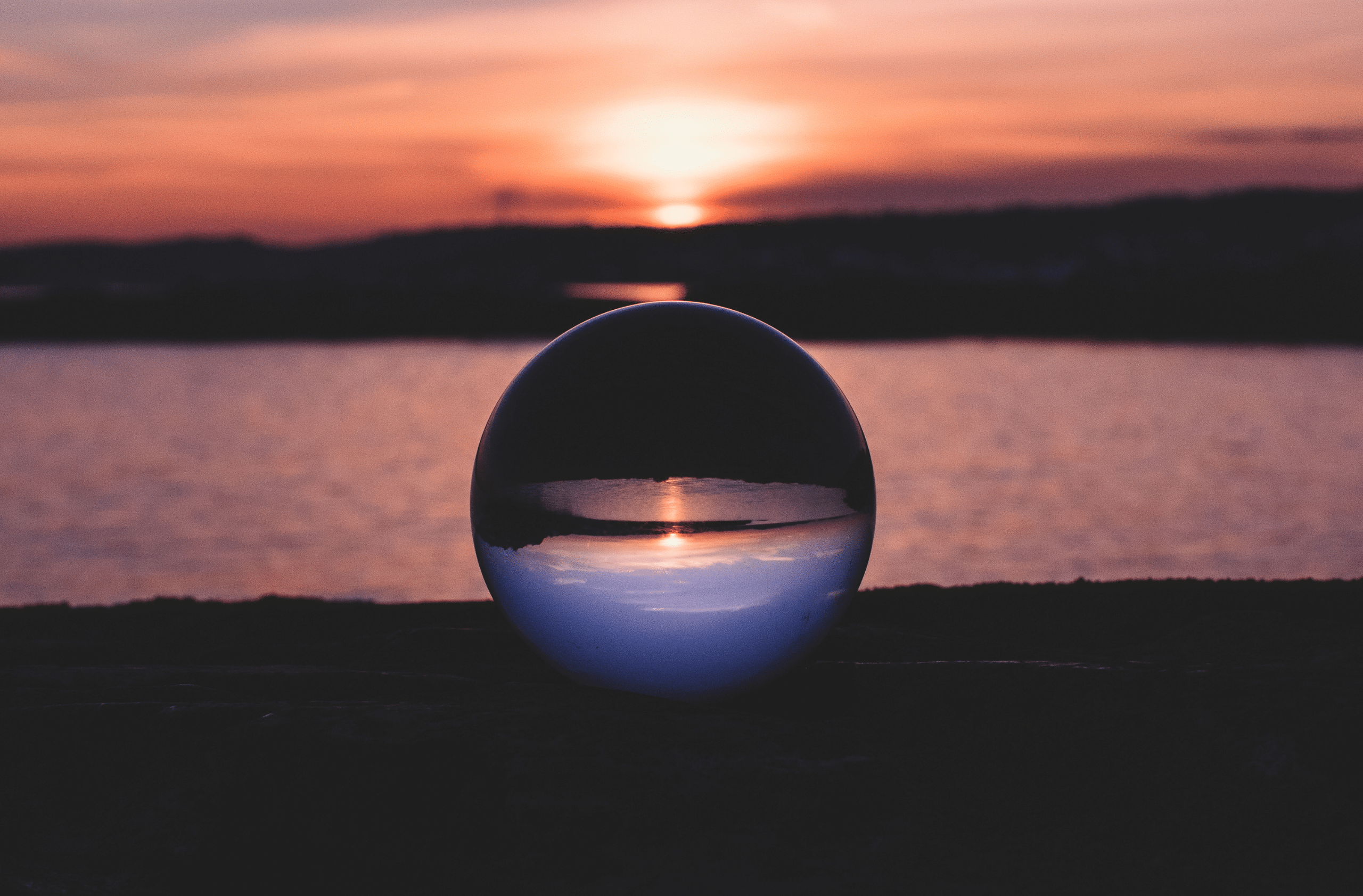 By Laurence A. Pagnoni, MPA I’ve read a few “Forecasts for the New Nonprofit Year,” and found them lacking. I hope to repair that breach here, but please feel free to tell me if I don’t even come close to your own views. Quickly, here are my top three 2017 predictions for the nonprofit year ahead: Private fundraising from individual donors will be more important than ever before. Why? It is likely that government funding will be drastically reduced due to the Trump administration’s medieval view of the social safety net. Increased donor support will also play a huge factor