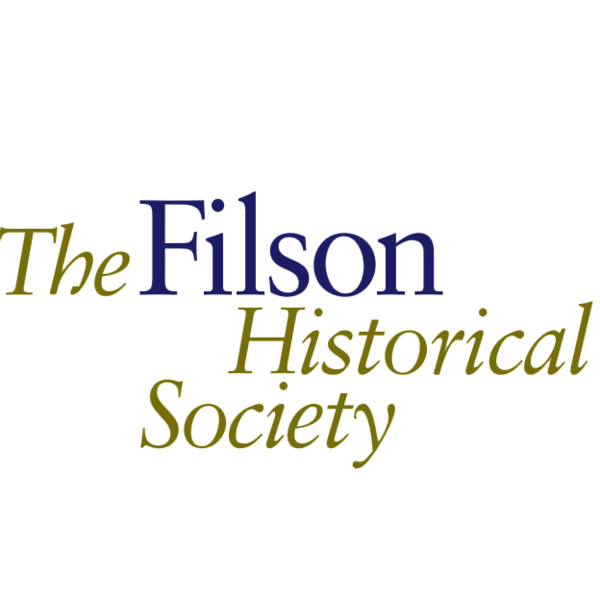 Founded in 1884, the Filson Historical Society is Kentucky’s oldest privately supported historical society. For more than 130 years, the Filson has been collecting and preserving significant stories from Kentucky and the Ohio Valley region.

At the start of our engagement, the Filson’s leadership sought to move the institution to the next level. Specifically, they wanted to…

When LAPA joined the Filson’s fundraising efforts, the organization was finishing a significant capital campaign. The Filson’s leadership was concerned that their regular “bread-and-butter” donors had been under-cultivated while the staff had been focused on the campaign.

They also wondered what new local funders they should be securing larger gifts from and which of their past funders could be giving more.

To address these critical questions, LAPA immediately conducted a study of all relevant funders interested in the Filson’s mission of historic preservation. More than 200 prospects were identified, including one possible large government funder. The study took 60 days, and the best prospects were identified for immediate cultivation and solicitation. The 40 funders LAPA found represented over $5 million in new prospective funding.

In addition, a website vendor was identified through a call for proposals, and LAPA worked with the vendor to revamp the Filson’s social media fundraising efforts.

LAPA’s fundraising partnership with the Filson produced both immediate and long-lasting results. Specific outcomes include the following:

Ultimately, the Filson’s overall ROI was $10.35 for every dollar spent with LAPA.