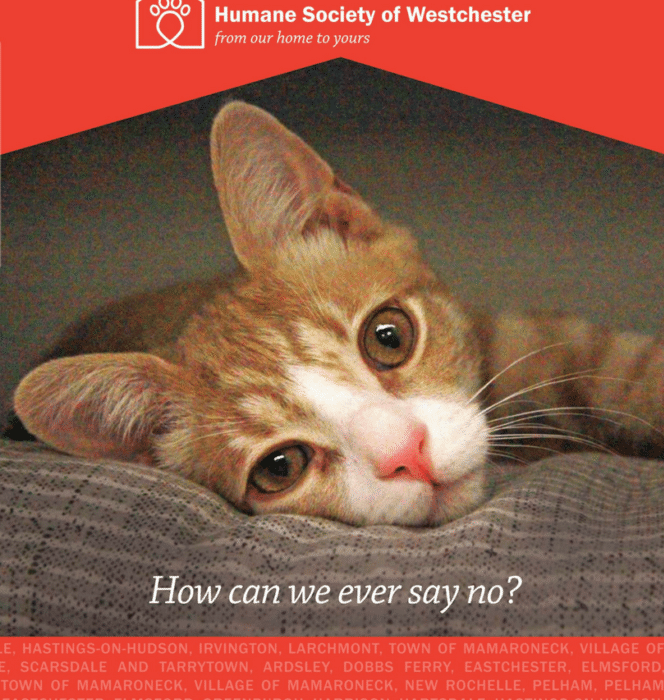 The Humane Society of Westchester (HSW) needed to renovate and expand its humble facility to meet an increased demand for pet adoptions. HSW is an animal shelter serving 19 municipalities in Westchester, NY.

LAPA brought both the capacity and technical expertise to elevate HSW’s growth to the next level.

When LAPA joined the project, HSW had an annual budget of $1.4 million, and the board estimated that the renovation and expansion efforts would cost $1.5 million. However,LAPA’s feasibility study showed the potential for a transformative campaign that was three  times what HSW’s leadership had envisioned.

LAPA framed the campaign as not simply a moment for a new building but an opportunity for HSW to transform itself into a destination for the community.

We immediately reorganized HSW’s donor database to be ready for the campaign work. In addition, we researched 8,000 new value-aligned donors and started cultivating them.

A community council was designed and implemented, the year-end giving strategy was boosted, and prospective donors visited the shelter on a weekly basis for tours and conversations.

Within the first eight months, the campaign raised $1.25 million. After 22 months, we successfully reached the $4.25 million goal.

For every dollar HSW spent on LAPA’s Capital Campaign services, they raised $19.31.

The shelter is now better known in the community, and their reputation is fresh and improved.