The Most Common Roadblock to Successful Fundraising 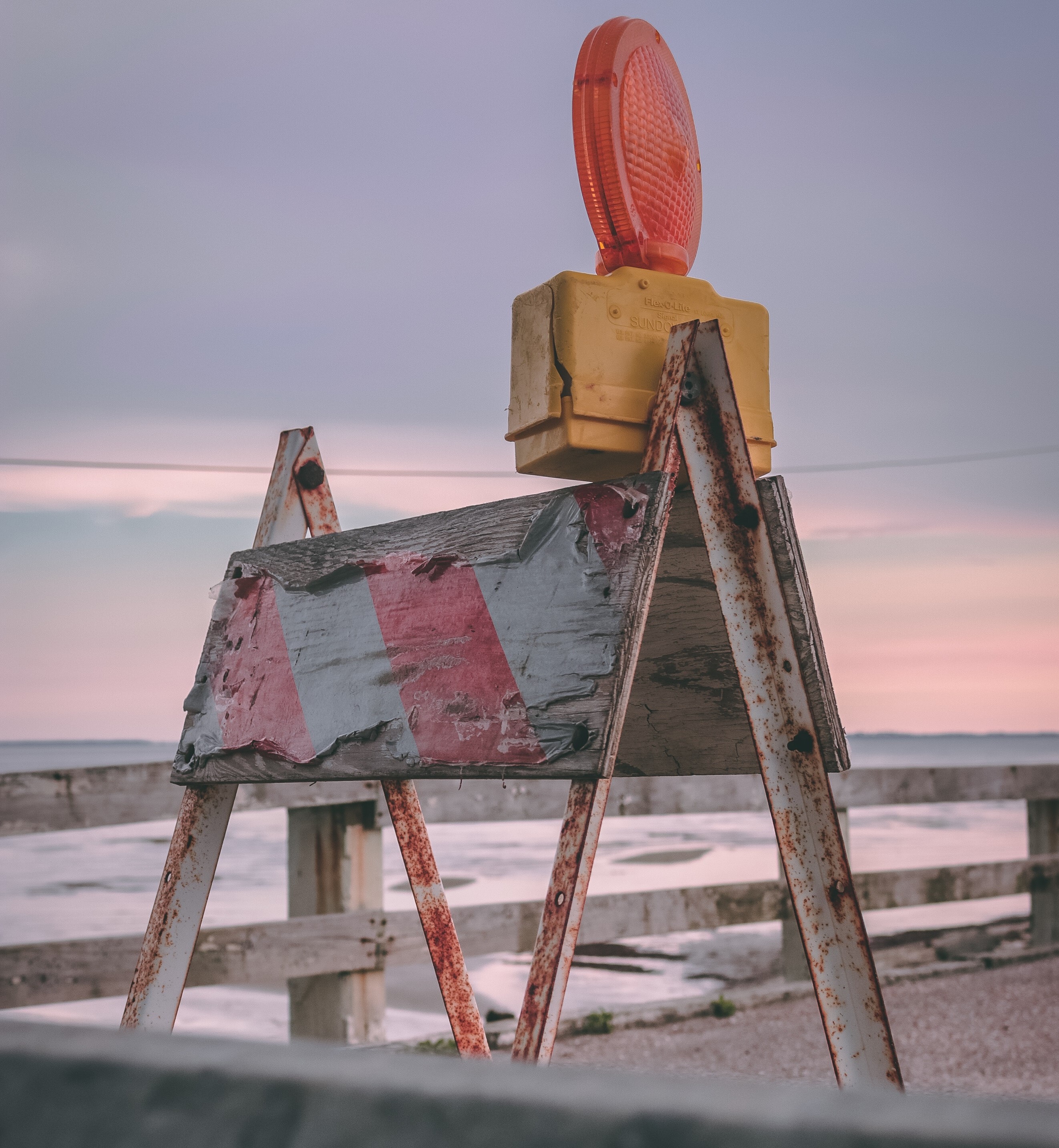 If your organization lacks revenue, your best program ideas can’t be implemented. It’s as simple as that. When it comes to fundraising, I’ve observed four particular roadblocks that tend to arise. For the next four weeks, I will talk about each of these roadblocks. This week, I’ll start with the most common.

The first and most prevalent of these obstacles is the taboo that surrounds asking for money in the first place.

My own personal evolution as a fundraiser began with this conundrum. When I was fifteen years old, I went to a peace conference for a group called “Quakolics”—Quakers and Catholics in dialogue. Not the most elegant of monikers, I admit, but you get the idea. The thing we all had in common was that we were studying nonviolence, and I absolutely loved the experience. But about three-quarters of the way through one of our three-hour meetings, a guy in his sixties, whom I’ll call Sam, walked in. Sam started to talk about money and what was needed; he asked us if we could help and if we would give. And I thought: “This is the crassest thing I’ve ever heard in my life. Asking people for money like that? What nerve!” Little did I know I’d find myself a fundraiser, like Sam, all these years later. In hindsight, I can see that he actually did a terrific job. He told us how much revenue he needed, explained why the money was needed, and then asked us to give. That’s not taboo. It’s informative!

I grew up in the Catholic Church, and once a year the monsignor would come on a verified appointment for the annual block visit; he came to listen to how our household was doing even as he picked up his “stretch gift” (aka the block collection check) in a pre-mailed envelope. It’s a fabulous method. Ever wonder why the Catholic Church gets so much money? It asks for it. If you’ll pardon the expression, it asks for it religiously. The word religio in Latin means “to bind”. You’re bound to something. You’re not just giving money; you are connecting yourself to something large and importance to you. This is one of the underlying reasons that people donate in the first place. They want to see something happen in the world, something they themselves can’t do. For instance, they want to find a solution to the cholera epidemic in Haiti, but they don’t have the time or energy or wherewithal to go to Port-au-Prince and solve that problem themselves. So they donate to the charity that does that work. We as fundraisers need to remember that we aren’t asking questions about the current or prospective donors to be invasive. We’re trying to value-align them with the issues they care about. A fundraiser makes a bridge between those who have money and those who need money for a good cause.