“The difference between a good grant application and a great one is winning the award!”
– Michael Taylor, President

LAPA can manage your complete grant-writing operations: Government Grants, private Foundation proposals, Corporate Cause-marketing contracts, Certificates of Need, and more. Our specialists will introduce you to grant opportunities you likely never knew existed, and then write, present, and follow up with the funder to make sure that your request has been given every possible chance to succeed.

Throughout our grant application process, we adhere to three basic principles:

Federal, state, and local governments award hundreds of millions of dollars annually to organizations like yours. Yet winning a grant is a highly competitive process, and grant writers must know how to interpret an RFP, address the funder’s requests, and assemble the right documentation. That’s a tricky process with no room for error, and that’s why so many nonprofits turn to LAPA for grant writing services. We have a team of more than 150 senior government grant writers, who all have proven track records of winning big awards for our clients.

Click here for more information about our government grant services.

Would you like to know about the latest government RFP’s? Sign-up to LAPA’s RFP Blast for free by clicking here!

Are you providing health care to underserved populations?
You might qualify to become a Federally Qualified Health Center.

Success in securing private foundation grants is often about knowing who to approach and how. Through years of grant writing, LAPA’s specialists have developed relationships with thousands of private funders, and we begin every grant application process with a thorough assessment of your likelihood to secure a particular award. When the right opportunities are identified, we have the experience and know-how to craft grant winning grant proposals for all types and sizes of private funders. We know the steps to grant writing success.

Click here for more information about our private grant services:

Establishing a sound, independent evaluation plan within your grant application process can often be a deciding factor in securing the award. LAPA can provide you with cutting-edge evaluation services because we have a ready-to-go pool of trained evaluators that we can write into and include in your application. Should it be funded, that evaluator would become part of your team to monitor and give content for your reports to the funder.

LAPA’s evaluation services include LOGIC model implementation; evaluations that serve the needs of all stakeholders, including the grant maker, your staff, your board, and the communities you serve; data metrics support to produce high quality, actionable information that promotes data driven decision making; and all required reports and surveys.

A Special Opportunity for Organizations that Provide Health and Medical Care:

Are you serving medically underserved areas, or populations, and need to secure additional funding in support of your organizations mission? Do you want federal reimbursement rates that cover your costs?

Our FQHC team has a strong record of winning designation for clients in the greater New York area.

Interested in applying? Not sure if you qualify?
Call Michael Taylor, Managing Director, to vet this opportunity today!
212-932-9008 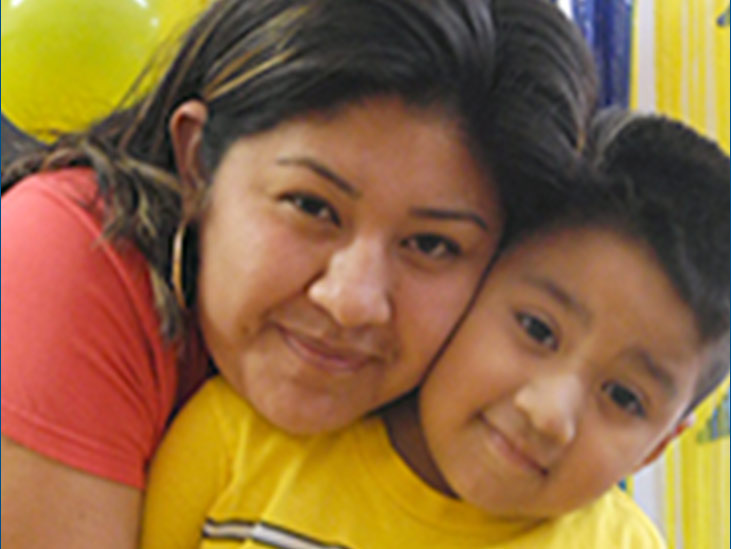 CAMBA’s Brooklyn community has ever-growing needs, and the organization has continually expanded to meet them. From modest beginnings, programs have grown to include economic development, education, family services, support for people with HIV/AIDS, housing assistance, and legal services. But with government funding cuts and government contracts becoming more competitive than ever, CAMBA’s government revenue was in jeopardy when it needed to be growing.

LAPA provided CAMBA with a team of topic-expert grant writers when it was needed most – assigning more than eight different experts within the year. This team was able to meet many challenges, including turning around a nine-RFP project in six weeks to meet tight grant deadlines. Because he was confident that this grant process was in capable hands, CAMBA’s government administrator was free to take on more of a management role and turn his attention to other urgent concerns.

In just the first year, LAPA secured $1,200,000 for CAMBA. CAMBA’S ROI for that year was $26 for every dollar spent with LAPA. Further, LAPA was about to secure a $20,000 private grant to help defray the costs related to contracting, and that grant has been renewed for each year of the engagement. LAPA continues to be “on-call” for CAMBA’s government grant writing needs, as it has for the past four years.

Over $1.6 million for an organization that had lost its primary means of funding, ROI of $6.70 raised to $1 spent 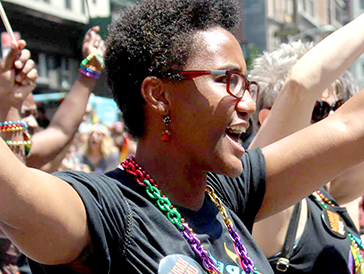 How does an organization that built its reputation on combating the HIV/AIDS epidemic at its peak continue to thrive when HIV/AIDS is no longer on the forefront of the national consciousness? From the start, Harlem United understood AIDS as part of a cycle of poverty, disenfranchisement, lack of nutrition, and susceptibility to other medical conditions. But the government contracts that enabled Harlem United to provide comprehensive medical care and social services to underserved men and women in Upper Manhattan and the South Bronx were not sufficient to fulfill the agency’s dream of eradicating HIV/AIDS in those neighborhoods.

LAPA recommended that HU conduct a six-month program feasibility assessment, which tested their ideas among 25 peers and 40 members of the proposed program user community. This allowed the agency developed several new programs including the “BLOCKS Project,” which proposed to take an apartment-by-apartment, block-by-block, geographical approach to HIV prevention, focusing on the most at-risk blocks or neighborhoods in its purview. The BLOCKS model provided HIV and STD testing services, educational resources, and treatment—not only for HIV/AIDS, but also for hepatitis, hypertension, and other conditions. LAPA successfully shopped this innovative new programming to major HIV/AIDS funders.

LAPA secured $300,000 for each of two years from the M-A-C AIDS Fund as a matching gift for municipal funding of $400,000 for the BLOCKS Project. We secured a $30,000 Community Development Block Grant for a Harlem United Bronx-area youth development program—a first for the client. Within six months of being introduced to Harlem United’s proposed youth internship program, we secured a $75,000 grant that exceeded the program budget for a full year. HU’s annual ROI averages $6.71 for every dollar spent with LAPA, with $1,625,615 in secured funds over the last two years alone.