The Importance of Good Followership 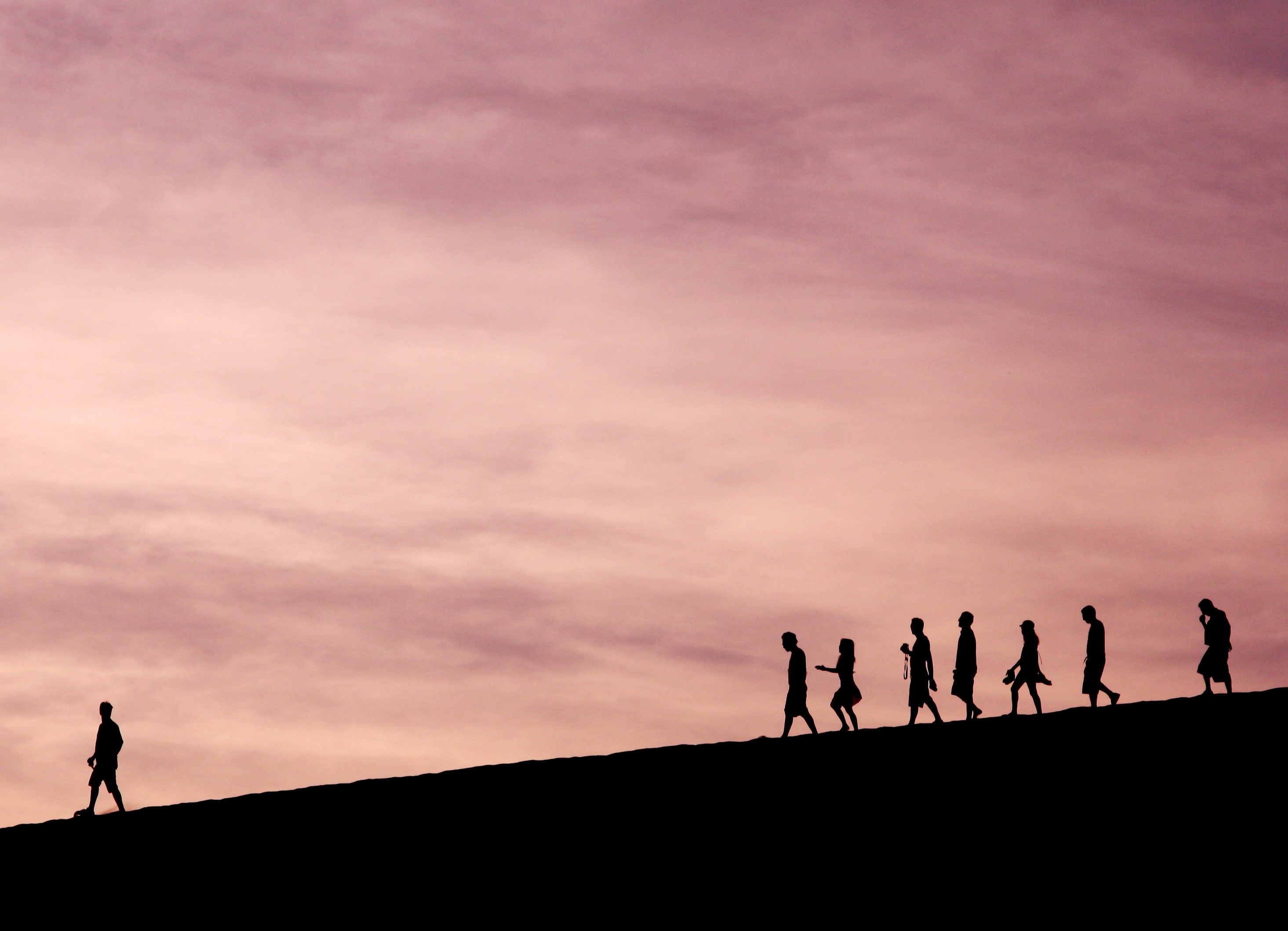 It’s a pity that being a follower gets such a bad rap because everyone involved with fundraising out to have the opportunity–even the responsibility–to act as both decisive leader and conscientious follower. The writings of the eminent Harvard leadership professor Barbara Kellerman have helped me to develop my own intuitions concerning the dynamic and mutual influence between leaders and followers. She defines followers in two ways: First, they are subordinates who have less power, influence, and authority than their superior. This is the more conventional view; the low men on the totem pole view, as it were.

Kellerman then breaks with prevailing wisdom by asserting that followers are definable not solely by their relatively low position in the hierarchical pecking order, but also by their behavior. In other words, whether they agree to go along with what someone else wants and intends, followers have the power and the ability to exert influence within an organization. A real-life version of the powerful follower was fourteen-year-old Malala Yousafzai, a “powerless” Pakistani teenager whose fight for educational rights against the Taliban became an international cause celebre at the end of 2012. Either by critiquing the judgment and actions of their superiors or by agreeing to affirm and implement their leaders’ ideas and values, followers can play a decisive role in how leaders may act and what they can achieve. In short, followers exercise power even in dissent.

I’ve seen confident leaders in the nonprofit world actively encourage their staff to wield the power of the organization, which has an even further, ancillary value of spreading the burden and helping the leader feel less lonely at the top. When judiciously applied, good leadership from the top fosters even more leadership among the collective. Effective followers can keenly monitor outcomes, question assumptions, formulate detailed proposals, keep colleagues honest and informed (including supervisors), initiate recommendations, and nurture and support coworkers and supervisors alike.

The most highly functional organizations–the ones that not only survive but flourish–tend to be led by individuals who are able to listen meaningfully to their constituents and thereby nurture their leadership traits. Even in my own company, LAPA Fundraising, good followership is a highly valued criterion in our hiring process–we actively seek people who are willing to speak out for the good of the organization and the clients we represent. True, we must still follow our client’s leadership even though we are often at odds with it, but a good follower may (surprise!) even turn out to be a potential new leader and useful to our sector’s future.

A lack of good followership is symptomatic of poor leadership, although in order to qualify as good, followership must still follow certain rules. IT is likely proactive and participatory. IT exists within a framework of passionate interchange between leader and follower, like a well-choreographed dance of ideas. Just as every CEO both leads and follows the board, the same principles of constructive interaction apply to the CEO’s relationship with his followers (read:staff), even though that relationship is decidedly more hierarchical.