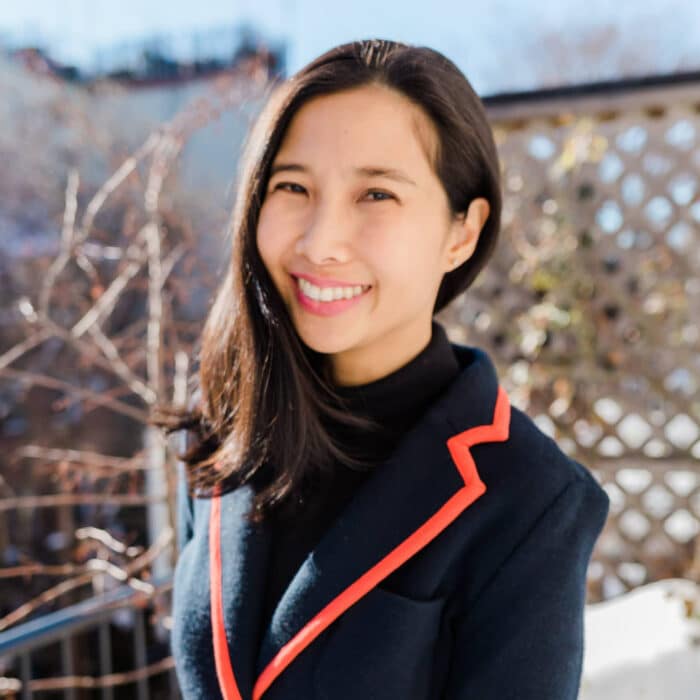 Melissa, Ph.D., is a fundraiser and advocate for mission-based organizations, Melissa excels at establishing strategic partnerships, nurturing relationships through deep listening, and executing action steps to deliver accountability and results for organizations and their donors.

At LAPA Fundraising, Melissa looks forward to working with clients and donors to fulfil philanthropy’s promise of equity and social justice for all.

Melissa comes to LAPA Fundraising from the Museum of Chinese in America, where she led the museum’s institutional giving strategy. There, she worked with family and major foundations; federal, state, and city agencies; and multinational corporations. Melissa’s attentive stewardship of long-time partners and purposeful outreach to new and lapsed funders resulted in five to seven-figure gifts, raising the museum’s institutional annual giving by 67% in under two years as she concurrently cultivated funders for transformational gifts for the museum’s nine-figure capital campaign. Prior to her career in development, Melissa dedicated two decades of her professional life to the arts and education, where she was a cultural programs producer, theatre performer, college teacher, and scholar. She has presented her research on the intersections of the arts and human rights nationally and internationally, and been published in peer-reviewed journals and books.

Committed to service, Melissa held various leadership positions on academic organization boards, and was a steering committee member at the Mosaic Network and Fund–a New York Community Trust initiative that advocated for the voices of and equitable philanthropic funding for ALAANA (African, Latinx, Asian, Arab, and Native American) cultural organizations. Melissa is a proud member of Women in Development (WiD), where she serves on the board and co-chairs the committee on Inclusion, Equity, and Diversity.